McLaren GT Teased Ahead Of 15 May Launch

As its name suggests, the McLaren GT will be an outright grand tourer 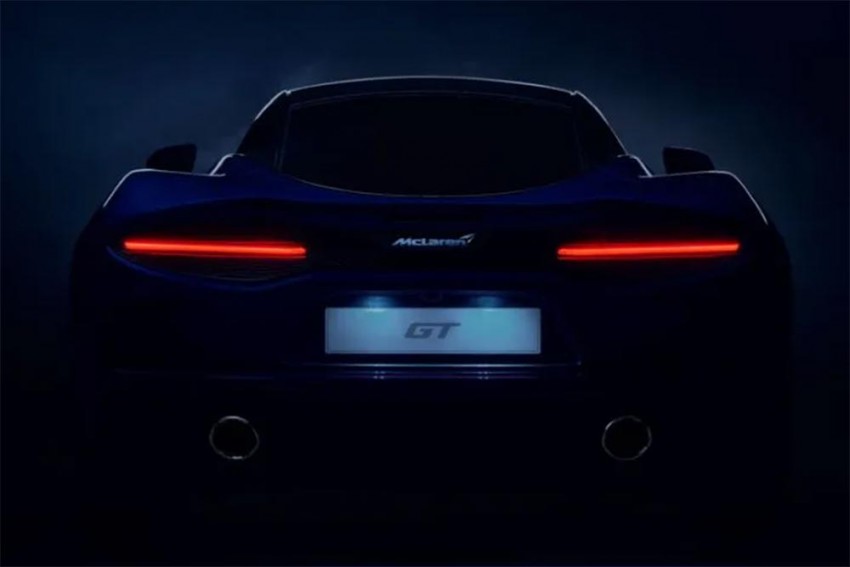 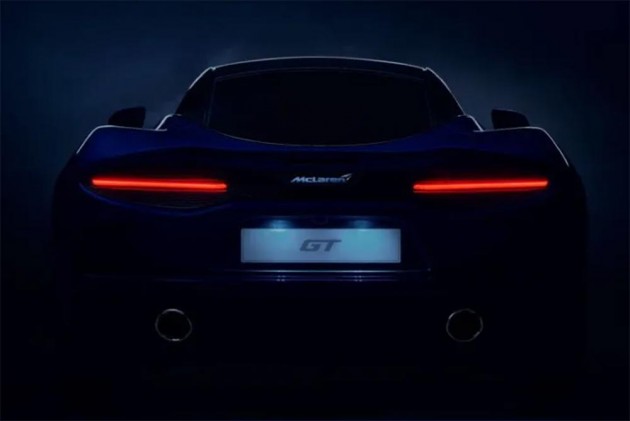 McLaren is revealing another addition to their fast expanding lineup on May 15. Dubbed the ‘GT’, the upcoming supercar from Woking, as befits its name, will be an outright grand tourer. McLaren Automotive have made impeccable progress in a short span of time, giving their arch foes from two sleepy towns in Italy a run for their money. 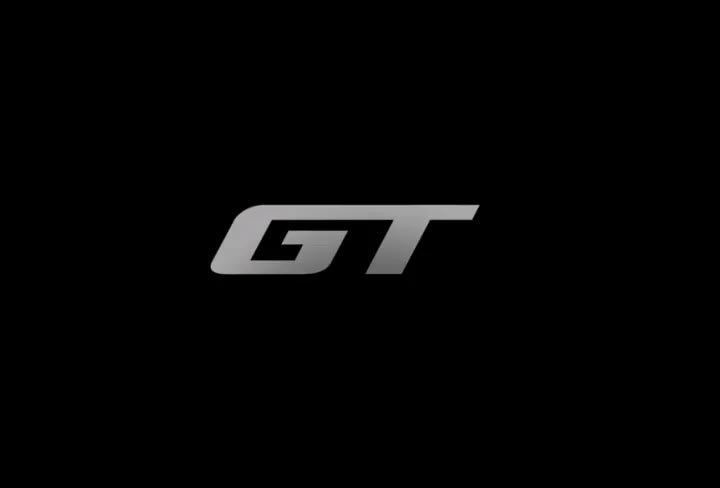 The British brand has subdivided its cars into three categories: Sports, Super, and Ultimate series. The upcoming GT will be positioned between the Sport and Super series. McLaren claims the GT will be a ‘game changer’ in its category, combining continent-crossing ability with the brand’s strong dynamics and lightweight attributes. The GT shares its DNA with the McLaren Speedtail, which is a spiritual successor to the legendary F1. 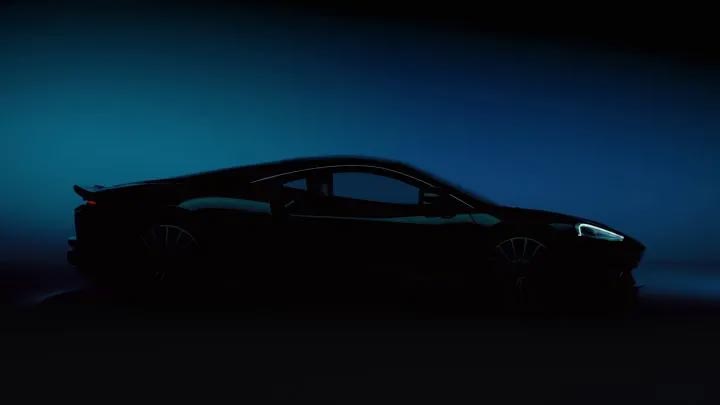 The teaser image shows the rear end of the GT which features sleek LED tail lamps. The short video teaser of the supercar also reveals some aero bits along with the side profile of the car, which is unmistakably McLaren.

Unlike conventional GT cars, though, the McLaren GT will have its engine in the middle, which is a rarity of sorts. It will be powered by a revised version of the same M840T 4.0-litre twin-turbocharged V8 that is ubiquitous in all other McLarens (fun fact: it is based on a Nissan engine). The chassis is also likely to be an evolution of the Monocage-II, McLaren’s lightweight carbon-fibre tub. The grand tourer is expected to be lighter, but will be more at home on the highways rather than race tracks, unlike the usual McLarens we are used to. 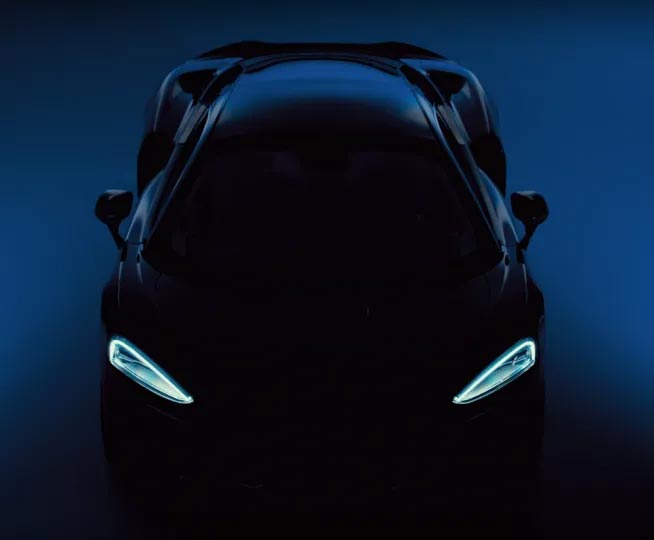 The upcoming GT is the fourth car that will spawn from McLaren’s Automotive Track25 business plan, with the 600LT, Speedtail, and the 720S Spider being the first three cars. The competition for the GT is still unclear. But McLaren supposedly has a gap after the 720S where the Ferrari 812 Superfast and Aston Martin DBS Superleggera thrive.