Maruti Gypsy Discontinued; Suzuki Jimny Not Planned At The Moment

One of the most iconic Maruti cars in India, the Gypsy, has officially been axed from the brand's lineup and you can no longer order a new one. The Gypsy managed to remain in production for over three decades, partly thanks to being the choice of vehicle for the Indian army and off-roading enthusiasts. But the Gypsy's chapter has come to a close and even the Indian army has switched to the Tata GS800 (based on the Safari SUV) as its official vehicle. 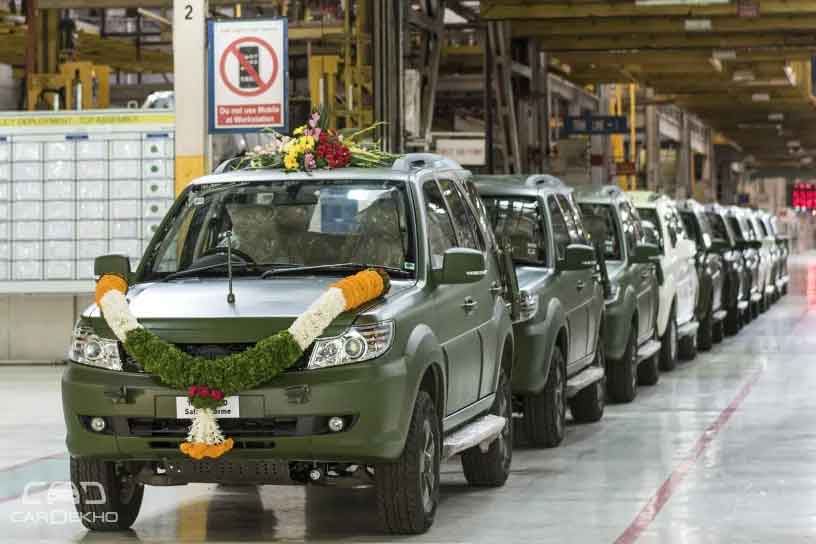 The Gypsy over 34 years ago in December 1985. It received many mechanical and aesthetic updates over that time. The India-spec Gypsy was a stretched-version of the second-generation, global-spec Suzuki Jimny. Maruti Suzuki has decided to not update the Gypsy to meet upcoming safety and BSVI emission regulations.

Maruti offered the Gypsy with a 1.3-litre petrol engine that was mated to a 5-speed manual gearbox. The naturally-aspirated engine produced 81PS of power and 103Nm of torque. It also came with a low-range gearbox and was available in either hard-top or soft-top guise. In terms of safety features, the Gypsy was quite bare-bones with minimal electronics. It didn’t feature airbags or ABS in its over three decade long stint. The Gypsy was priced between Rs 6.22 lakh to Rs 6.40 lakh (ex-showroom Delhi). 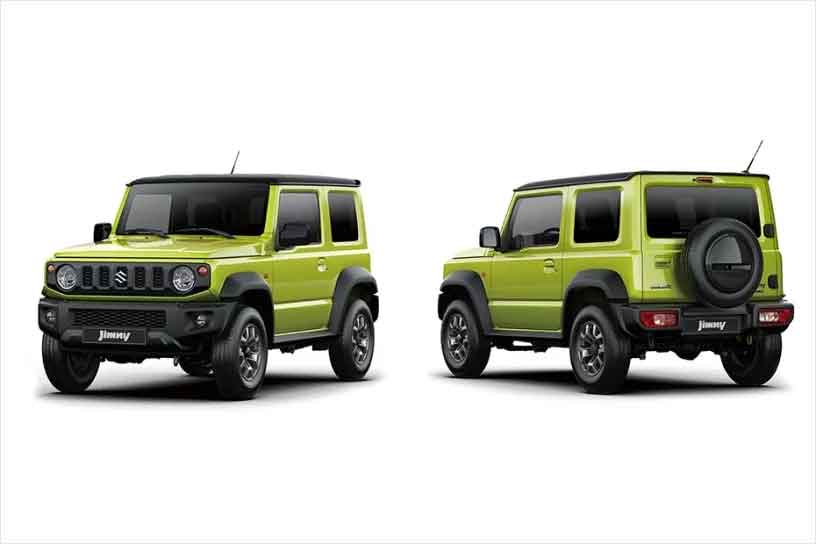 Suzuki introduced the new fourth-gen, global-spec Jimny in 2018. However, Maruti is unlikely to bring it to India anytime soon, especially not in the two-door form. As of now, Maruti no longer has a 4x4 offering in its entire model lineup and only has two SUV-crossovers - the sub-4m Vitara Brezza and the S-Cross.

The Gypsy is likely to remain in production purely for export for the Kenyan market. It is likely that more African countries will join the export list as part of Suzuki's partnership with Toyota for sharing certain models. But moving forward, customers in India will no longer be able to order a factory-fresh Maruti Gypsy.