The Toyota Alphard gets a Lexus makeover, making it an even more luxurious offering than before 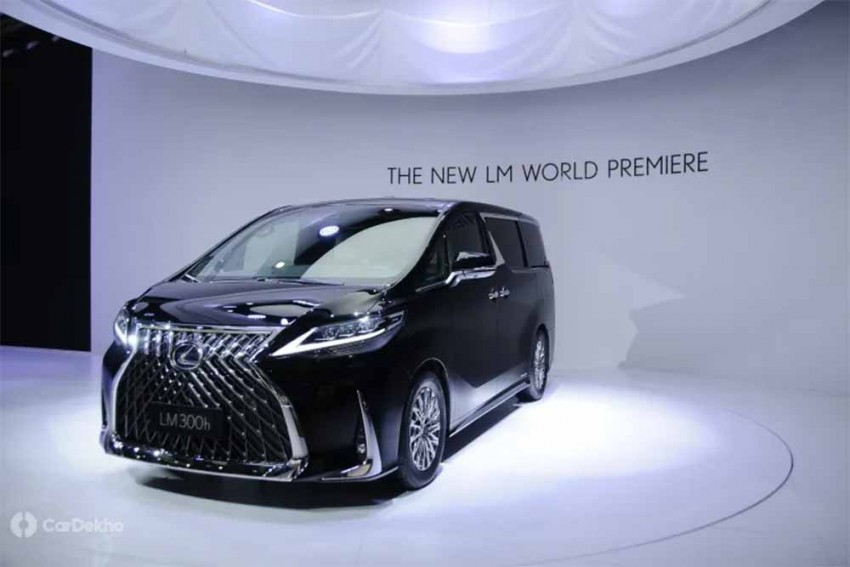 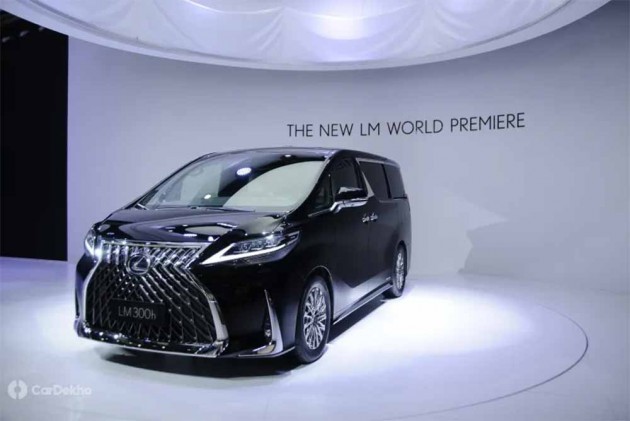 Lexus has revealed its first-ever MPV at the 2019 Shanghai Auto Show called the LM. It is based on the Toyota Alphard, just like a majority of Lexus cars are premium Toyotas.

On the outside, the only element of the MPV that stands out is the huge grille. It is so huge that the humongous front grille of the BMW X7 might just look puny in front of it. That said, we weren’t surprised as Lexus’ Spindle family grille can easily tower over others in the market. While the front has been redesigned, the side profile is pretty much identical to the Alphard. The rear is distinguishable in the form of connected tail lamps.

Underneath the hood, the LM will be available with two engines options. One will be a 3.5-litre DOHC petrol engine and the other is a 2.5-litre petrol/hybrid powertrain. 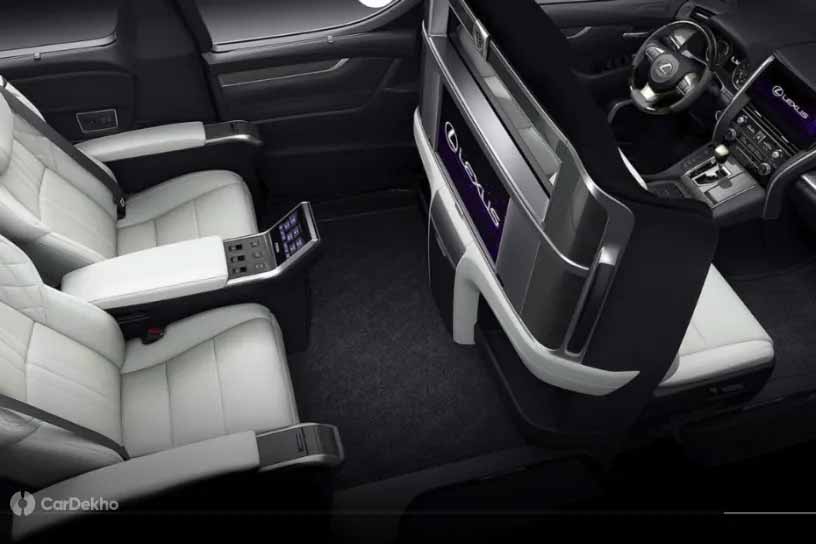 The selling point of the Lexus LM is its interior. Lexus is offering it in four- and seven-seater configuration. While the 4-seat version would suit those looking for a business vehicle predominantly, the 7-seat version will be better for those who travel with their family. 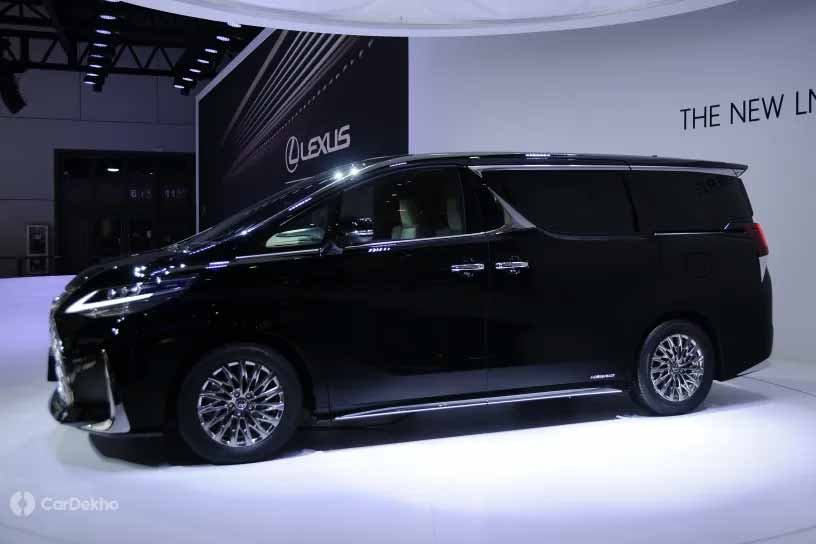 The 4-seat version spells opulence from the word go. The two large executive seats in the rear can be reclined to catch a nap. There is also a 26-inch display at the rear that can be connected to a smartphone or a tablet. The audio system comprises of 19-speaker Mark Levinson sound system and there is double-layer noise-reducing glass all around so that noise from the surroundings does not filter into the cabin. A 14-litre refrigerator is also present in the cabin that can hold two champagne or wine bottles comfortably. Hence, a cold beverage is never far away. 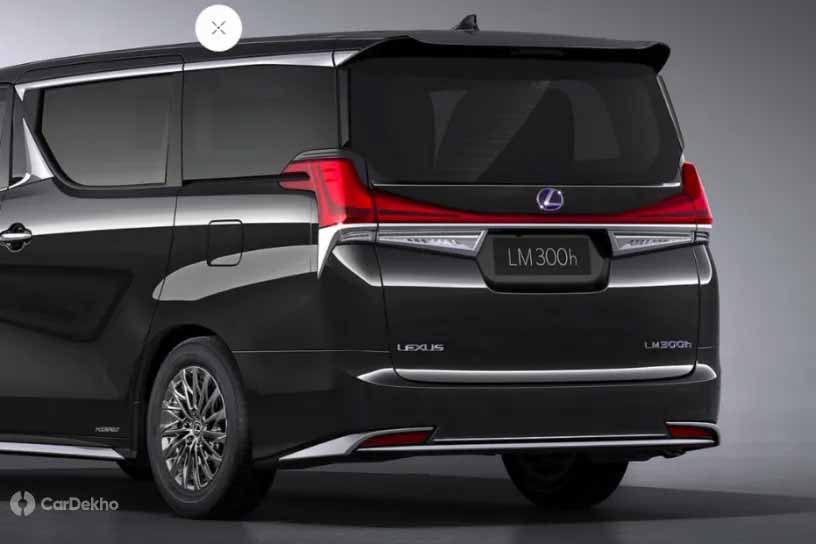 The LM is designed for the Chinese market as the demand for chauffeur-driven luxury vehicles is always expanding there. Lexus will target other Asian markets as well with its luxury MPV. However, whether India is on this list or not, we are not sure yet. However, there is a possibility that it could make its way to India eventually as Lexus has launched most of its cars from its lineup here via the CBU route. Does the Lexus LM appeal to you and would you want to see it launched in India?