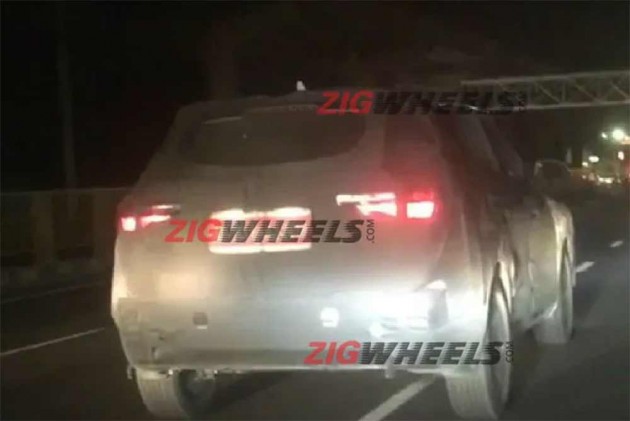 Kia’s first offering for the Indian four-wheeler market, the SP2i, has been spied testing in the National Capital Region (NCR). Based on the SP concept that was showcased at the 2018 Auto Expo, the SP2i will kickstart Kia’s Indian innings. Hyundai’s sister brand is likely to name the final production version of the SP2i the Tusker or Trailster as those were the two names that led a naming contest held by Kia the last time we checked. 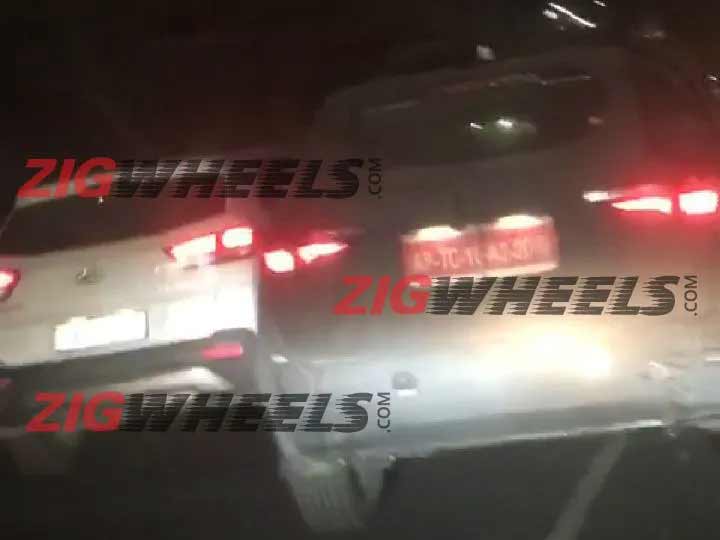 Looking at the spy shot, it is clear that the Kia SP2i looks more macho than the Creta. It won’t be surprising if the production version of the SP2i turns out to be larger than the Creta. That’s because the SP2i is reported to be based on a reworked version of the Hyundai Creta’s platform. Expect the next-gen Hyundai Creta, which is likely to be launched in a couple of years, to be based on the revised platform as well. However, like the Creta, the SP2i will only feature five seats and Kia has no plans of introducing a seven seat variant either.

While the engine specs are yet to be revealed, expect the SP2i to be powered by BSVI-ready 1.5-litre petrol and diesel engines. And although there are no spy shots of the interiors yet,we expect the SP2i to get a high quality cabin. 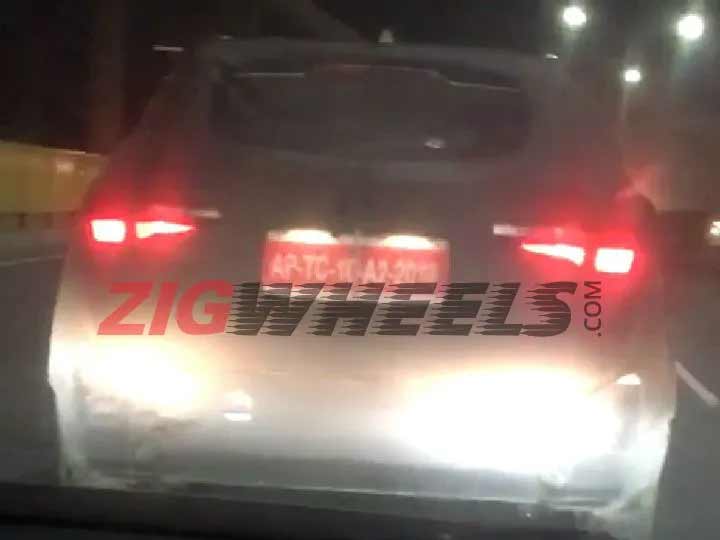 When launched, the Kia SP2i is expected to take on its cousin, the Hyundai Creta, as well as the Renault Duster, which is set to receive a facelift soon, and the Nissan Kicks as well as the bigger yet attractively priced Tata Harrier. Expect the SP2i to be priced in the range of Rs 10 lakh to Rs 16 lakh (ex showroom).