Lamborghini has revealed its first ever hybrid offering, the Sián, which also happens to be the most powerful raging bull ever. We already knew what the Sián ( translates to lightning in Bolognese dialect) would look like, thanks to a leaked image that surfaced a while ago. What we did not know was the hybrid trickery that was happening underneath that radically styled version of the Aventador. 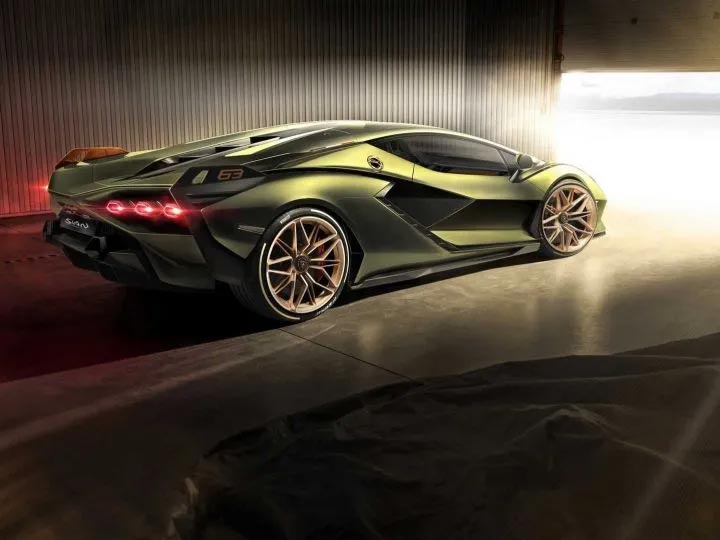 The heart of the matter is a 6.5-litre V12 dinosaur that puts out a more than healthy 785PS at 8500rpm. You have to give it to Lamborghini for still sticking with a big old naturally aspirated V12 in the midst of downsizing and forced induction. This is the same motor that powers the record-breaking Aventador SVJ, but thanks to the hybrid setup providing an additional 34PS, the Sián replaces the SVJ as the most powerful Lamborghini ever. It also gets a better power-to-weight ratio than the Aventador SVJ, while the top speed is rated at 350 kmph. 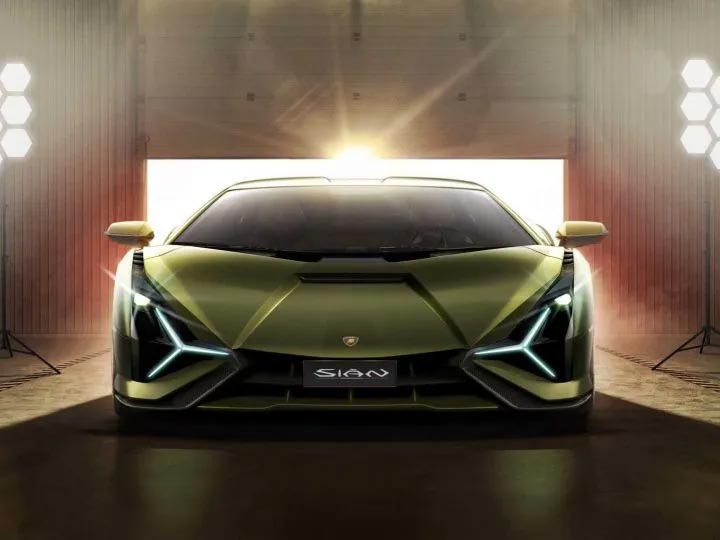 Unlike the engine, the 48-volt hybrid tech is anything but old. The Sián uses supercapacitors instead of a lithium-ion battery. Perks, if you may ask, is the ability to store ten times more power while being three times lighter than a battery. Mounted behind the cockpit, the whole setup with the electric motor weighs under 35kg, thereby providing stellar power-weight ratio. All this tech fest also makes the Sián the fastest accelerating Lamborghini ever (except for the feather-light Sesto Elemento) as 0-100kmph comes up in 2.8 seconds! A 7-speed automatic gearbox is used to send power to all four wheels. And what’s more interesting is that it’s also faster than the SVJ with respect to in-gear acceleration as the hybrid setup provides short bursts of boost. 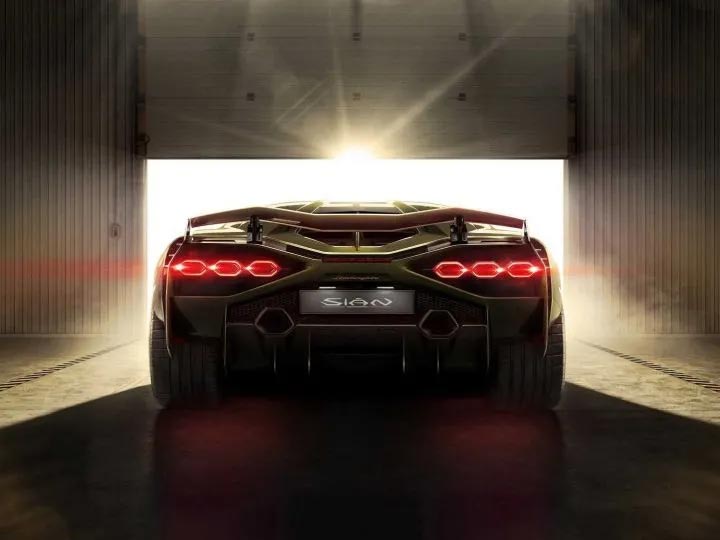 The Sián also ticks the boxes for being outright poster-worthy, with various styling elements from Lamborghinis of yesteryears. It takes some styling cues from the mother of all poster cars, the Countach, and the equally contrasting and futuristic Terzo Millenio. Although the Sián isn't as alien as the Terzo it still gets some trick aero and cool bits. 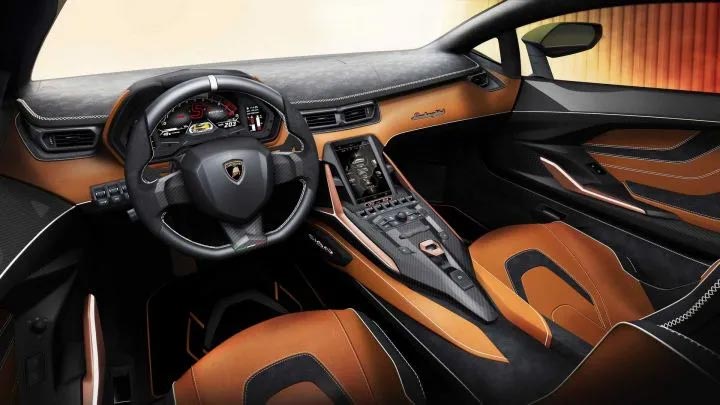 The hypercar also integrates material science which is used for active cooling. There are various temperature-sensitive vanes around the exhaust bay that opens automatically depending on the heat generated for better cooling. 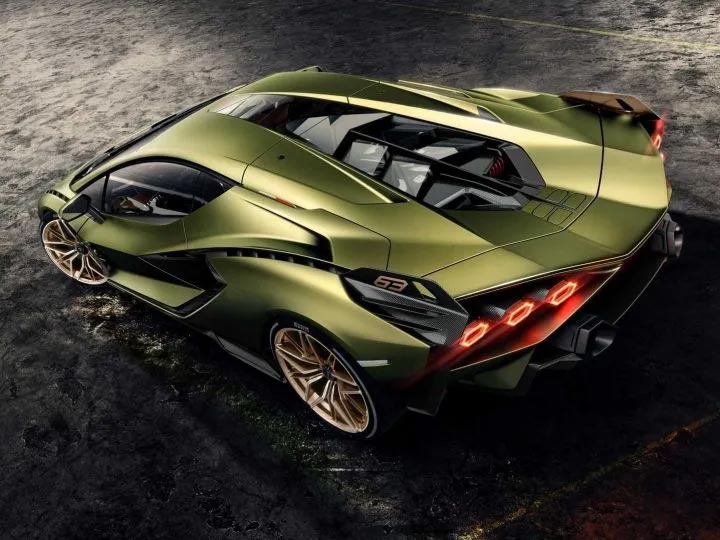 As speculated, the Sián is limited to just 63 units, each with a price tag of $3.6 million (Rs 25 crore). And even if you had that sort of moolah lying around, you can only dream of one at this point of time as all 63 units have been sold out!