Honda Willing To Team Up With Indian Rivals For Electric Infrastructure 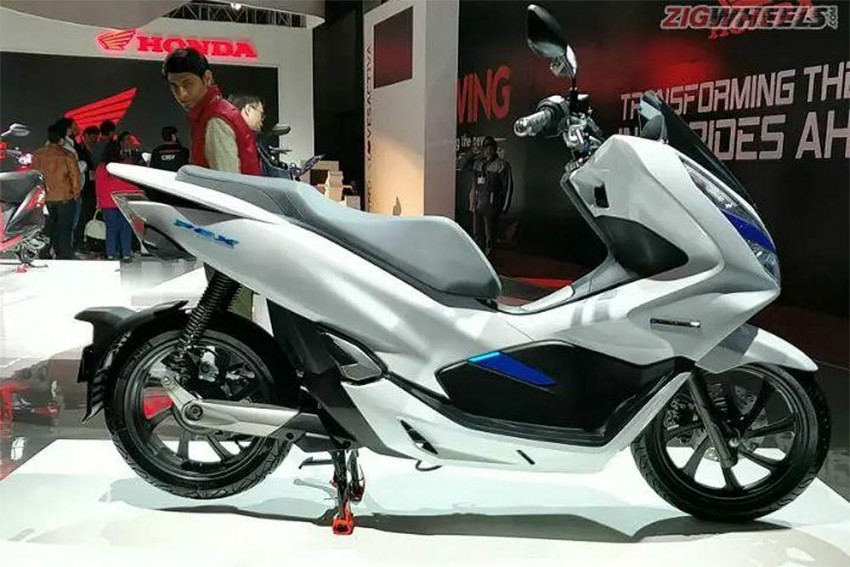 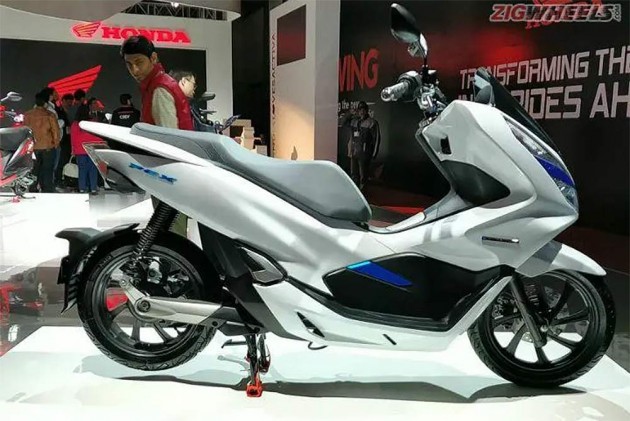 Honda Motorcycle And Scooter India (HMSI) is reportedly open to the idea of partnering with rival two-wheeler manufacturers to explore solutions that can enhance electric mobility. In an interaction with the Times Of India, Minoru Kato, President and CEO of HMSI, stated that it is possible for the brand to collaborate with rival automakers for battery swapping technology and maybe charging infrastructure as well.

That being said, Kato revealed that the brand is yet to make a discussion and frame a formal proposal regarding the move. The Indian Government’s thinktank NITI Aayog made a proposal that all petrol-powered two-wheelers below 150cc will have to be replaced by electric ones by 2025. The proposal is yet to be finalised but on the other hand, BS6 emission norms for petrol vehicles are set to be enforced from April 1, 2020 onwards. Many manufacturers including Honda feel that such a major transition to electric vehicles within a gap of just five years is too early, especially considering the bulk of two-wheelers sold in the country displace 150cc and below. 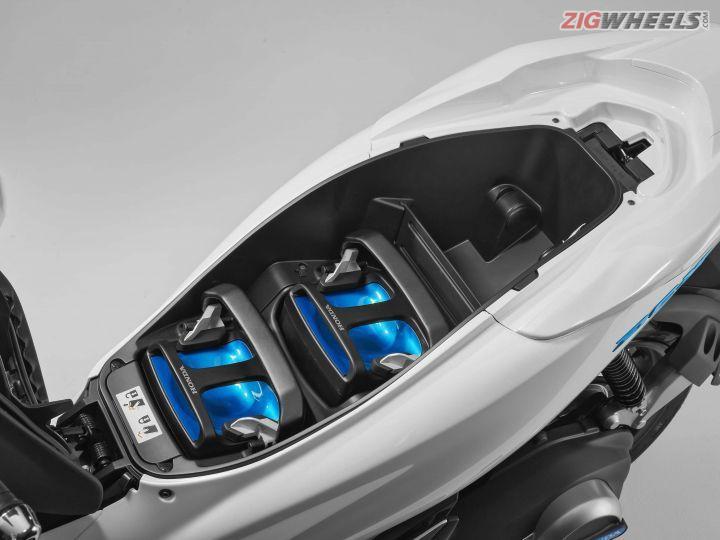 The primary bottlenecks of bringing about complete electrification in the country are range, charging infrastructure and battery costs. In Japan, the Big Four (Yamaha, Kawasaki, Honda & Suzuki) have already teamed up to work towards a single goal: a common technology for swappable batteries.

In our market, there has been nothing concrete from Hero and TVS regarding electric mobility yet. Also, under Bajaj’s Urbanite project, there has been no solid information that we know of about battery swapping technology. As of now, only 22Kymco offers battery swapping via its Ionex platform in India. However, it is unlikely that Honda will team up with Kymco because the latter’s technology is patented and Honda will have to pay royalties to the Taiwanese brand. 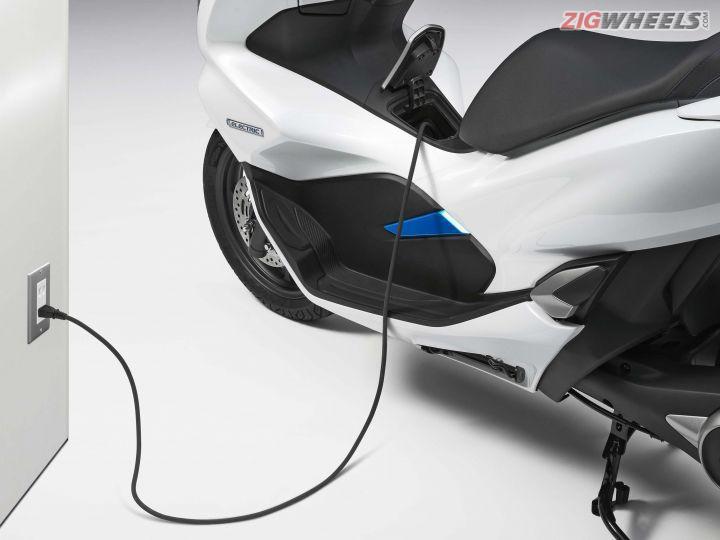 Honda does have its own battery swapping tech which the brand showcased in the PCX Electric scooter at the 2018 Auto Expo. However, this technology would prove to be too costly for Honda to implement nationwide as a standalone system. Hence, teaming up with other brands does make good business sense.