Here’s a complete rundown on the newly launched Honda CBR650R 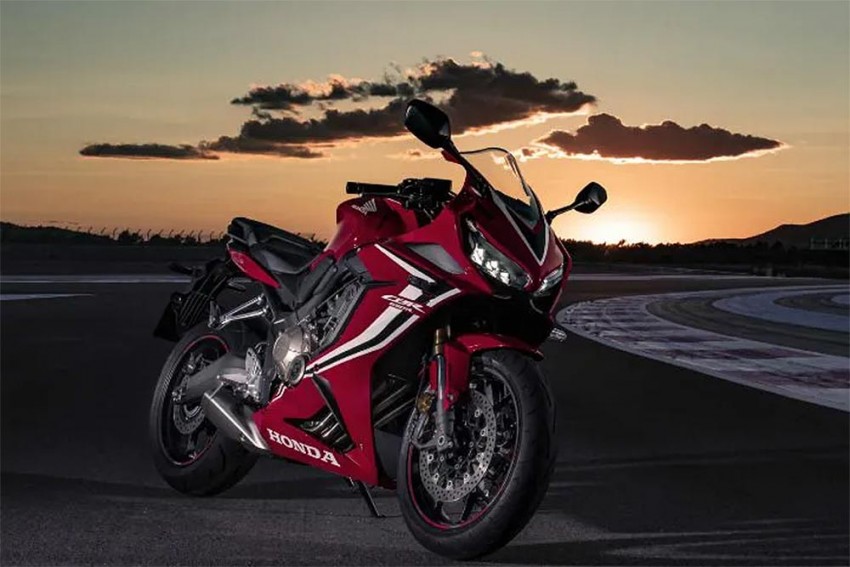 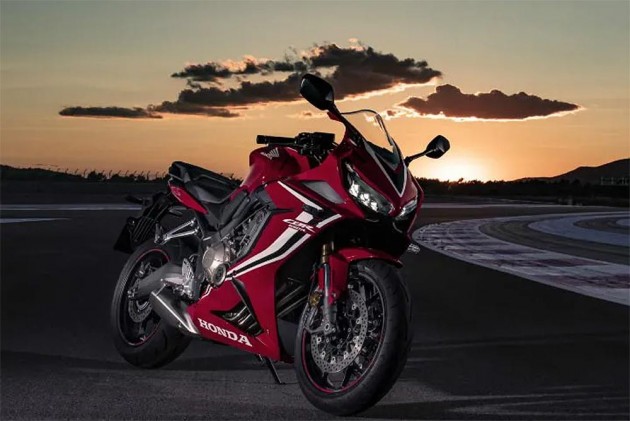 Honda had first showcased the CBR650R at the 2018 EICMA Motor Show. The sportbike has been on sale in international markets since then and Honda has now launched it in India. And if you are considering adding it to your garage, here are five things that you need to know about the 2019 Honda CBR650R.

1: It gets a major design overhaul: Honda’s designers went back to the drawing board and gave the CBR650R a more aggressive look than before. While the earlier model with its single-set headlamps was very affable looking, the new one gets twin LED headlamps which makes the bike look more aggressive. In fact, the CBR650R’s design is based on the CB1000R Fireblade, which explains the suffix ‘R’.

Other design changes include a new fairing, new exhaust muffler, a two-part seat for aggressive riding posture and redesigned alloy wheels. For sportier ergonomics, Honda has moved the foot pegs to the rear and the clip-ons are lowered by 30mm. These changes make the CBR650R look more chiselled than its predecessor. Powering the CBR650R is the same liquid-cooled inline four-cylinder motor as seen on the CBR650F. But Honda has tweaked the engine to produce a wee more power at higher rpm. It now produces 88PS of power at 11,500 rpm as opposed to 86.6PS of power which was delivered at 11,000rpm. Even though there has been a bump in power, torque has been reduced by 0.4Nm and now the engine produces 60.1Nm at 8,000rpm. Transmission duties are handled by the same six-speed gearbox as seen on the older bike. This is where it gets interesting. At 210kg, the 2019 CBR650R is 6kg lighter than before, which is likely to improve the handling to some extent. While the previous model had conventional forks up front, the new bike gets 41mm Showa USD forks while the preload-adjustable monoshock at the back remains unchanged. Even the braking hardware has been revised. It now gets slightly smaller 310mm discs at the front and a 240mm disc at the rear.

The CBR650F was kind of spartan when it comes to features: the only rider aid it had was ABS. The CBR650R, though, gets a slipper clutch, Honda’s Selectable Torque Control (HSTC) and dual-channel ABS. Displacement-wise, the natural rival to the Honda CBR650R is the Kawasaki Ninja 650. But price-wise, it will go up against inline-four-powered rivals like the Kawasaki Z900 and the Suzuki GSX-S750, which are priced at 7.69 lakh and Rs 7.46 lakh, respectively (ex-showroom Delhi).