Customers from Chandigarh, Jaipur, Gurugram and Delhi will be the first to receive the CB300R 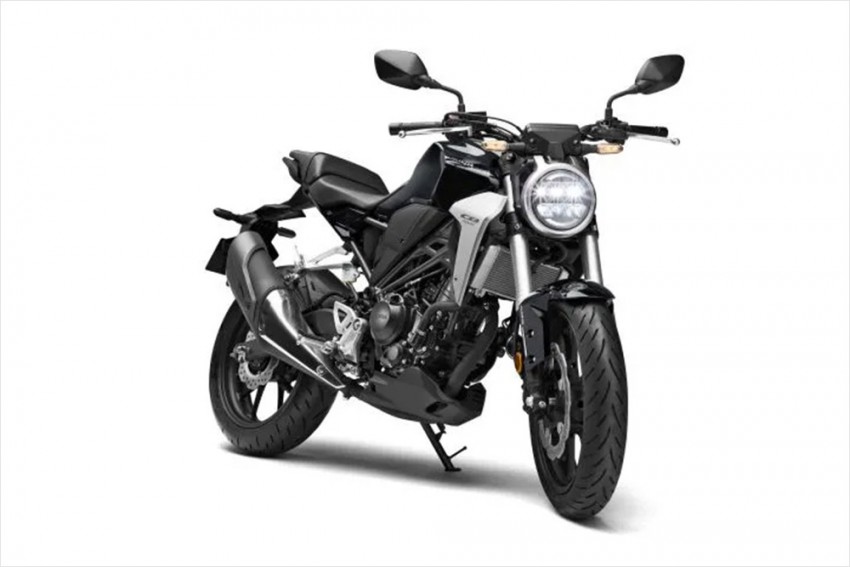 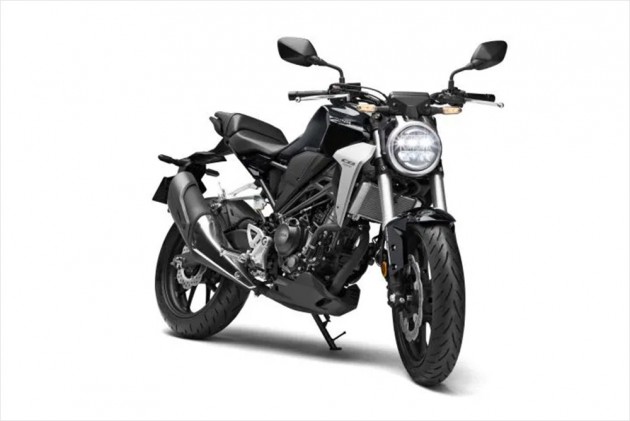 Honda Motorcycle and Scooter India (HMSI) has started deliveries of the highly-anticipated CB300R in India. The deliveries are applicable for the first batch of customers residing in cities like Chandigarh, Jaipur, Gurugram and Delhi. These cities have started getting the bikes earlier as they are closer to Honda’s manufacturing plant in Gurugram, Haryana, thus making it easier for the company to manufacture and dispatch the CB300R to these customers a wee bit quicker compared to the rest of the country.

Aside from this, there’s further delay in the state of Maharashtra due to Gudi Padwa and by extension, delay in registration of the vehicle and other formalities too. That said, the bikes should be delivered in the coming few days. The Japanese bikemaker has also launched a range of accessories from individual parts to four pre-designed kits - Premium, Protection, Standard and Sports, to complement the sports naked bike. 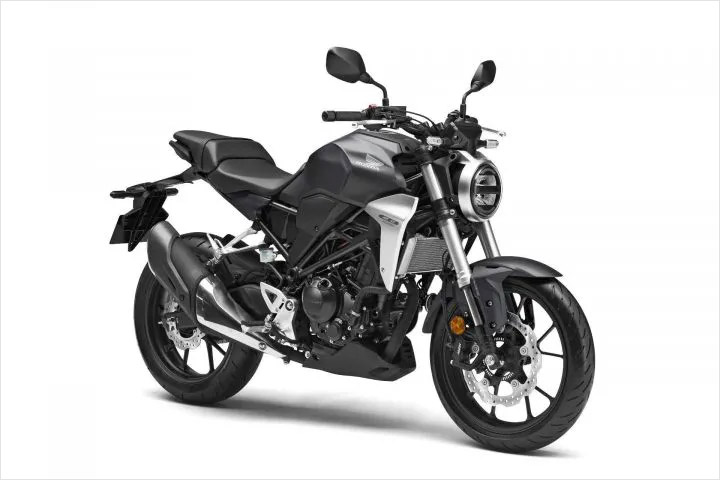 The Honda CB300R has received an overwhelming response ever since its launch two months ago. So much so, that in February, Honda had announced that bike was sold out for the next three months. However, since then, the company has ramped up production for the sports naked and its bookings are open across all Honda Wings dealerships in India. The waiting period for the bike, on the other hand, will vary from dealership to dealership. The response isn’t surprising, considering the kind of kit  the CB300R offers at a price of Rs 2.41 lakh (ex-showroom, Delhi). For instance, the bike features TFT instrument console, LED lighting, a segment-first IMU-based ABS system and premium underpinnings.

It's powered by a 286cc, single-cylinder engine that puts out 30.45PS of power and 27.4Nm of torque. It comes equipped with premium underpinnings like USD forks, a rear monoshock, an aluminium swingarm and petal discs.

For more information have a look at the press release given below.

Developed as the ultimate Sports Roadster to ‘Transform mere travel into a playful ride’, CB300R is pure fun to ride and absolute joy to own. Minimal bodywork, lightweight, and a wide, flat handlebar all contribute to the CB300R’s energetic character and overall manoeuvrability.

Speaking on the deliveries commencement of the CB300R, Mr. Yadvinder Singh Guleria, Senior Vice President - Sales and Marketing, Honda Motorcycle and Scooter India Pvt. Ltd. said, “Indian middle weight biking enthusiasts welcomed the Neo Sports Café inspired Honda CB300R with a lot of enthusiasm. Overwhelmed by the response since its launch in February, we have revised our production plan to meet the additional demand.”

Bajaj Pulls The Plug On Pulsar 180