Both the Fords are powered by the same 1.2-litre petrol engine mated to a 5-speed manual gearbox 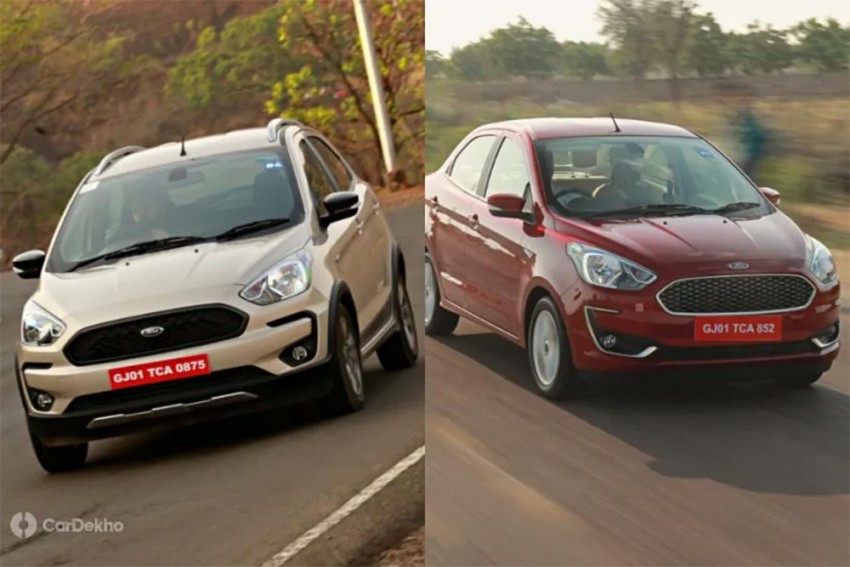 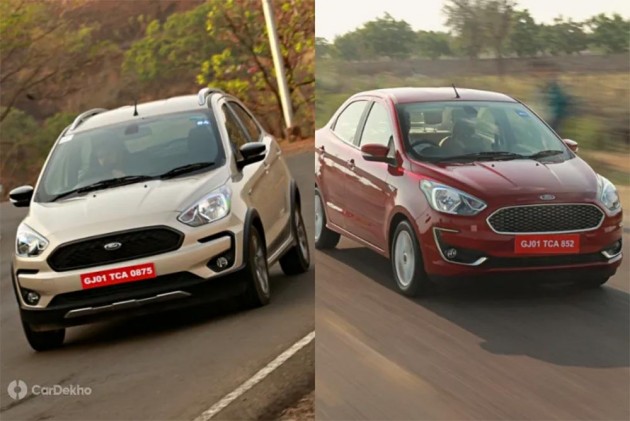 Ford’s sub-4 metre cars such as the Figo, Freestyle and Aspire share the same 1.2-litre petrol engine. But how does this engine perform in each car? To find out, we tested the Freestyle as well as the Aspire with Ford’s 5-speed manual gearbox.

Here are the specifications of both the cars: 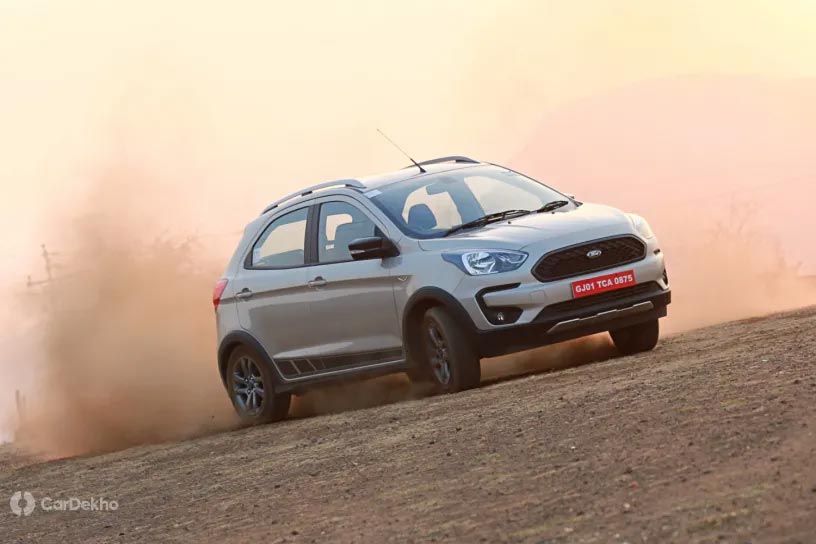 Let’s compare the real world performance of both cars:

The results are quite a mixed bag. The Ford Aspire is quicker to 100kmph as well quicker in the quarter mile run. However, when it comes to in-gear acceleration, the Freestyle leaps ahead. 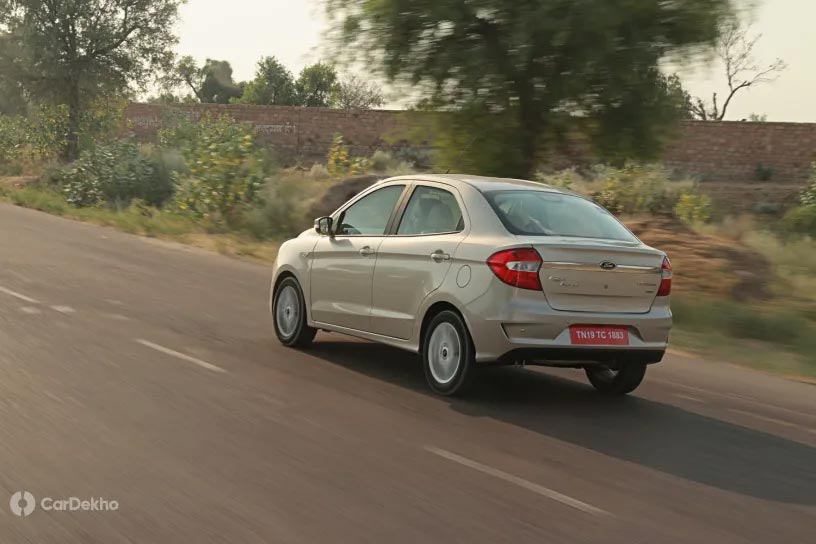 Both cars get a similar braking setup with disc brakes at the front and drum brakes at the rear. However, it is the Freestyle which takes the shortest distance to come to a halt - both from 100kmph and 80kmph. The Freestyle wins the contest here.

Now let’s compare the real-world fuel economy of both cars:

Despite being powered by the same engine-transmission combo, the Aspire is the more frugal of the two both in the city and on the highway. It delivers 2.42kmpl over the Freestyle in the city while out on the highway, it manages an additional 0.33kmpl.

The Aspire continues to be the more frugal option even when we take the average mileage between city and highway driving. When the commute involves an equal balance of city and highway, the Aspire is around 2kmpl more frugal. The difference remains almost similar in the other two scenarios as well. 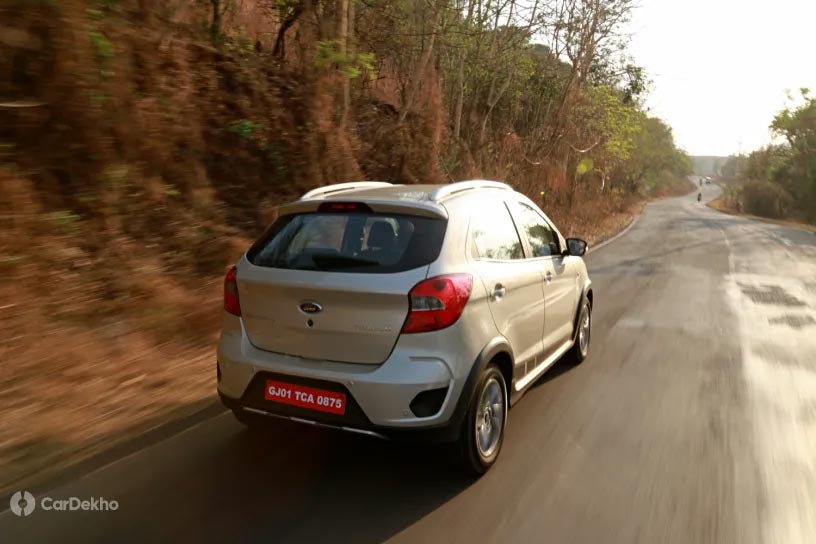 All in all, this comparison gives us insights into how the body type of a car affects its performance. Despite being powered by the same engine-transmission combination, both cars have different real-world performance and fuel economy figures.