It replaces the 488 Spider with more power, less weight and better aerodynamics 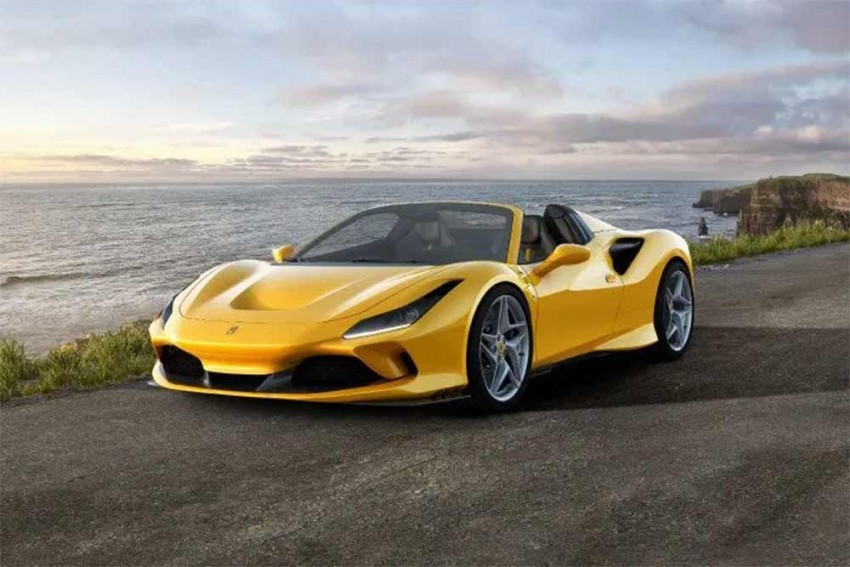 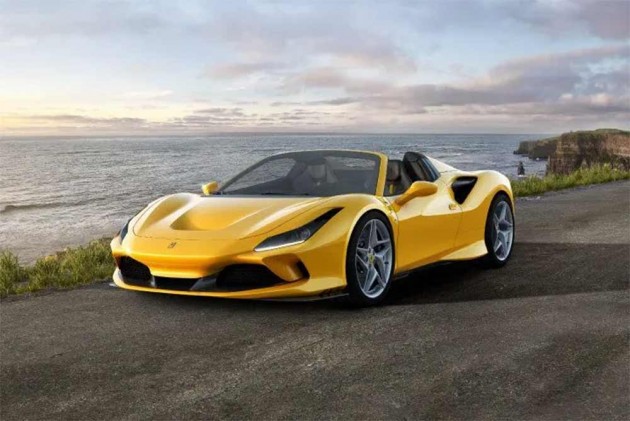 Just six months ago, at the 2019 Geneva Motor Show, Ferrari revealed the F8 Tributo coupe which paid homage to everything Ferrari and replaced the 488 GTB. And now, Maranello has revealed the convertible variant of the coupe called the F8 Spider. It replaces the 488 Spider and remains largely unchanged to its hard-top cousin aside from an electrically retractable roof. The roof takes 14 seconds to deploy or retract at speeds below 45kmph. 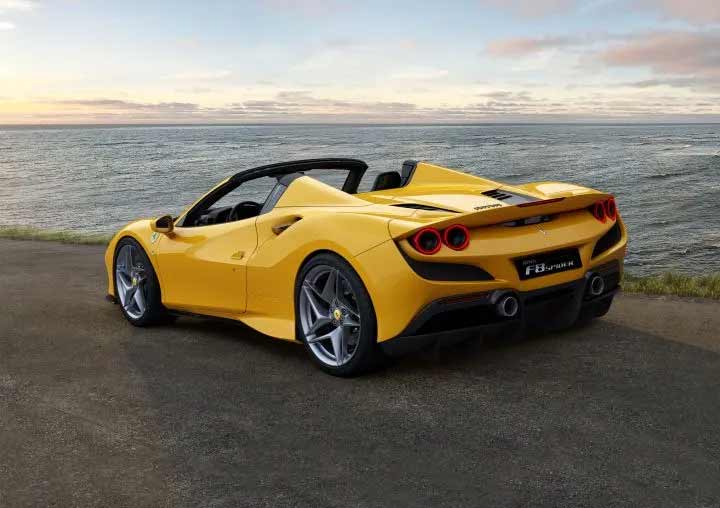 Powering the convertible is the same 3.9-litre, turbocharged V8 motor from its counterpart. It develops 720PS of maximum power and 770Nm of peak torque. All of this power propels the convertible from 0-100kmph in 2.9 seconds and a top speed of 340kmph. It is a clear step up from the model it replaces as it is more powerful by 50PS, torquier by 10Nm and faster by 1 tenth in the 0-100kmph sprint time. It is also 15kmph faster than the 488 Spider.  Like its hard-top counterpart, the V8 engine is mated to an F1-inspired 7-speed dual-clutch transmission. 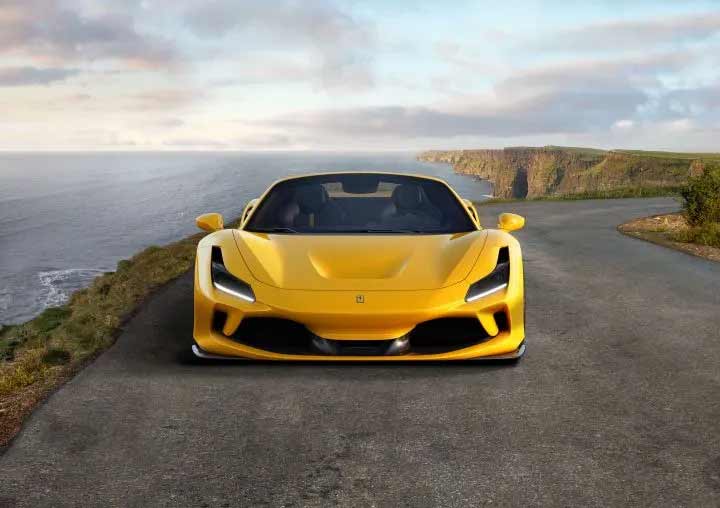 There were a variety of factors that have led to the F8 Spider gaining such a power advantage over its predecessor. Some of them include utilising the intake line as well as the exhaust manifolds from the 488 Challenge race car. It also inherited weight saving upgrades from the 488 Pista, which make the convertible 20 kgs lighter than the 488 Spider and only 20 kgs heavier than the hardcore 488 Pista Spider. Like its hard-top cousin, the F8 Spider also gets version 6.1 of Ferrari’s ‘Side Slip Angle Control’ and a ‘Ferrari Dynamic Enhancer+’ function. 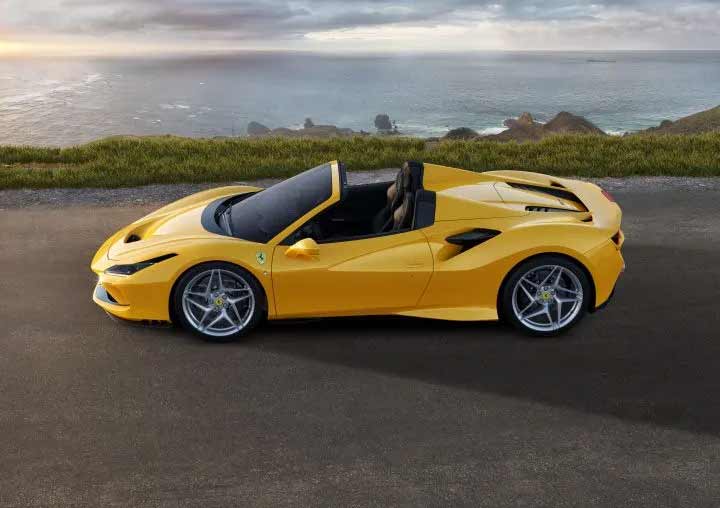 Aerodynamic highlights in the F8 Spider include an evolved S-duct design on the hood, larger intakes, reworked brake ducts and new air vents on the rear bumper. Other features like the ‘blown’ spoiler design (a slit-window is placed where the engine cover meets the wing) and new diffuser design make the convertible 10 per cent more aerodynamically efficient than its predecessor. 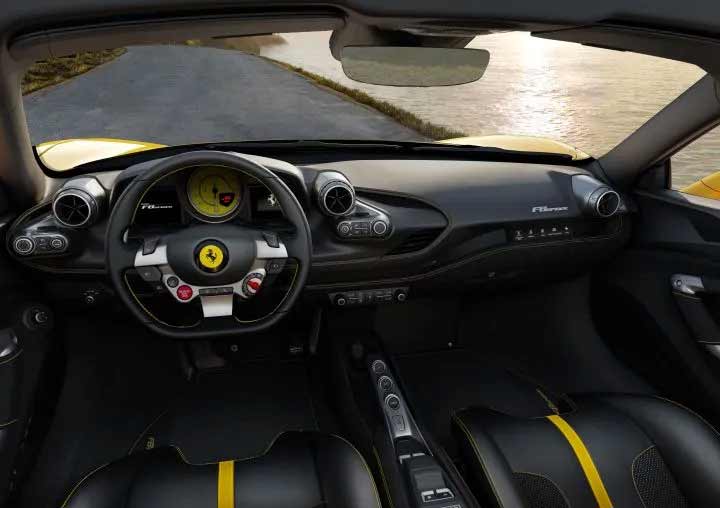 Inside, the convertible retains the driver-oriented setup like its counterpart and it only gets a multimedia screen in the cabin on the passenger side - a 7.0-inch touchscreen display which can be used to control various functions. 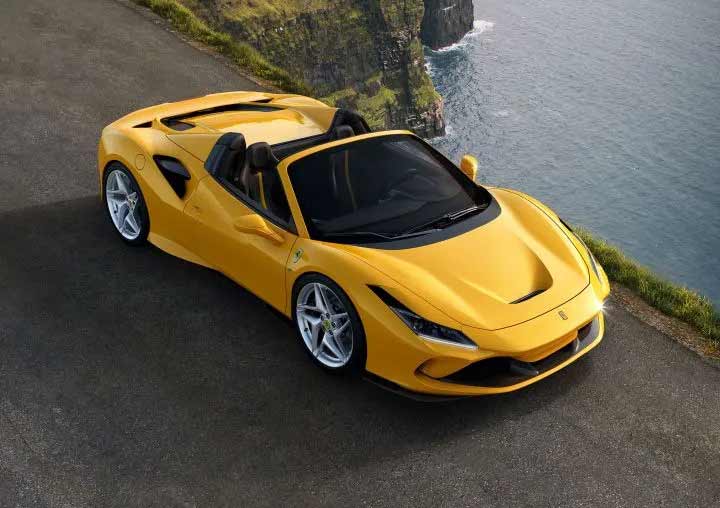 Details regarding its price and availability have not been revealed yet from the folks at Maranello. However, we do know that this isn’t the only convertible that’s been out. Ferrari has also revealed the 812 GTS. Aside from that, a new GT model is also in the works, and could make its debut in November 2019. The new F8 Spider should be Ferrari’s proper competitor to the Mclaren 720S Spider once it goes on sale. While there is no word on whether it will make it to Indian shores, we should get a clearer picture once it is launched globally.