Benelli’s first new products for the country under the new Indian management, the TRK 502 and the TRK 502X, are here and here are a few photos to whet your appetite 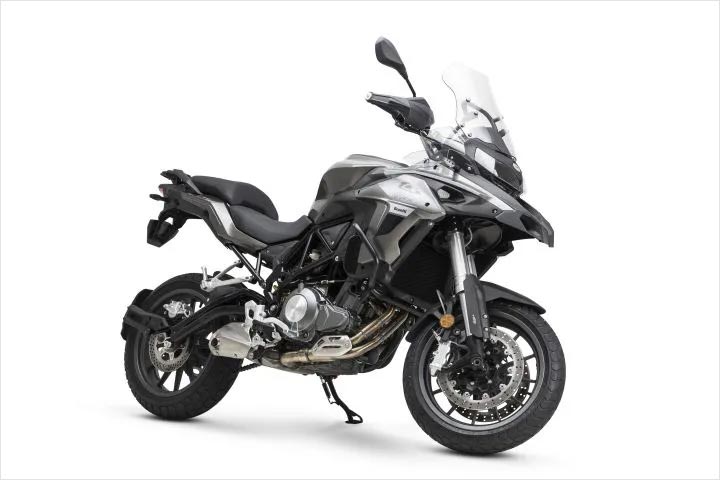 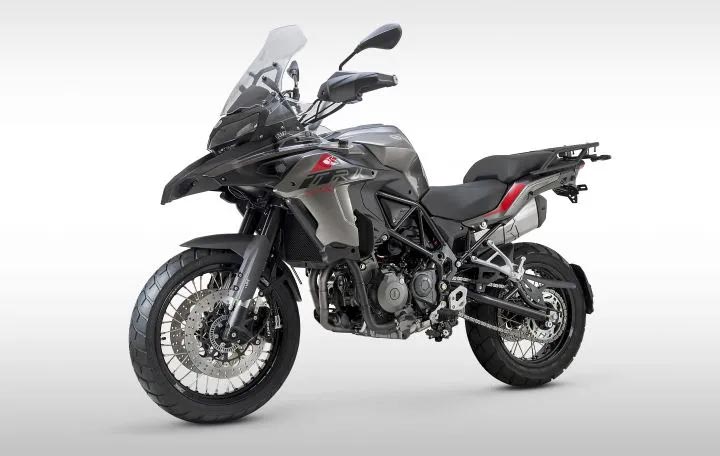 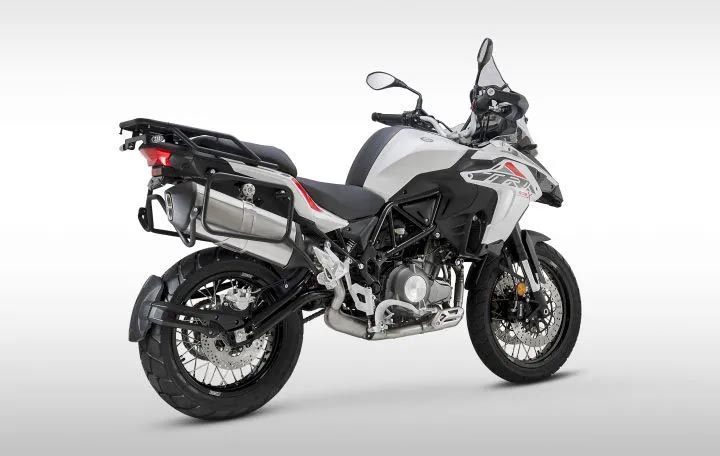 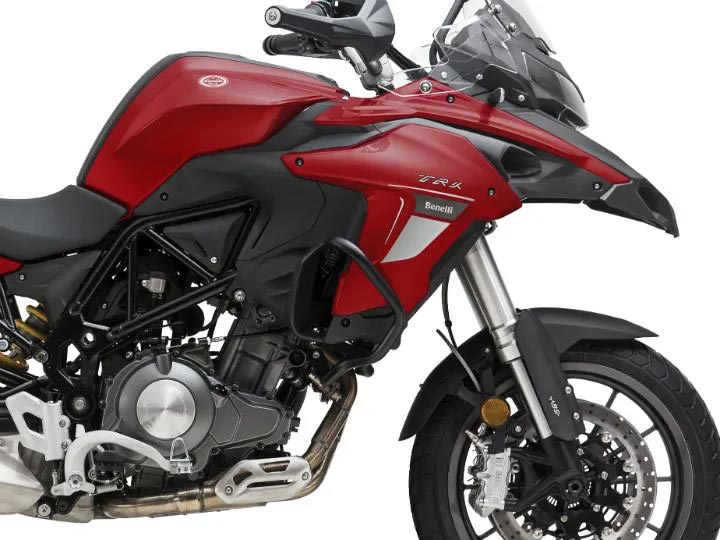 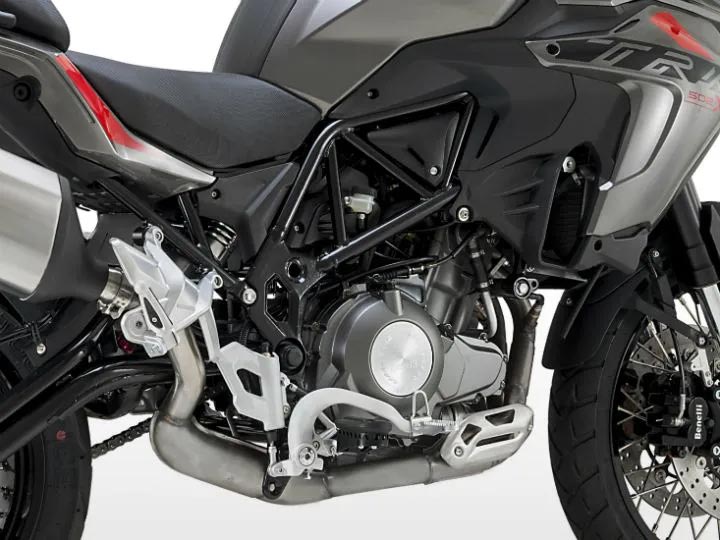 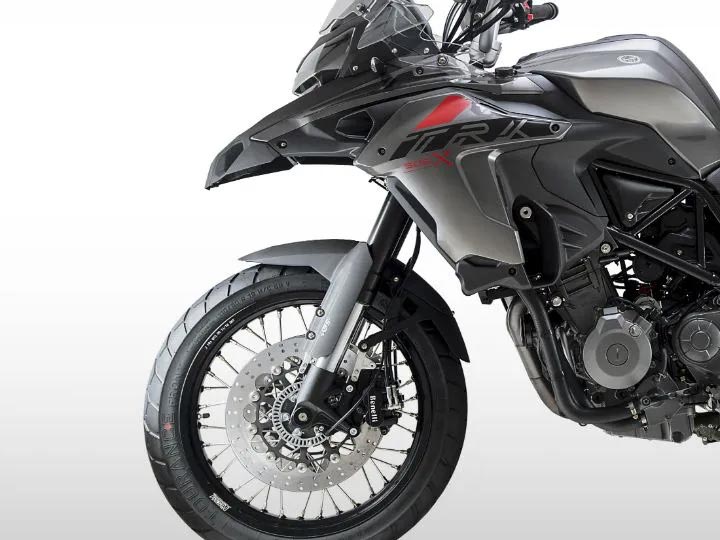 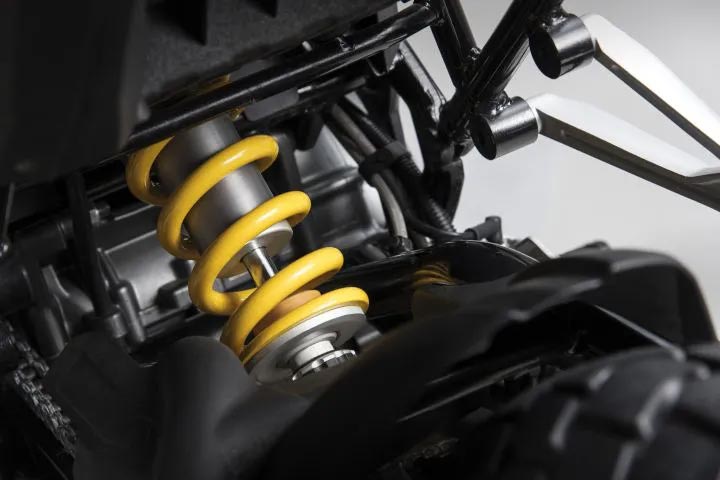 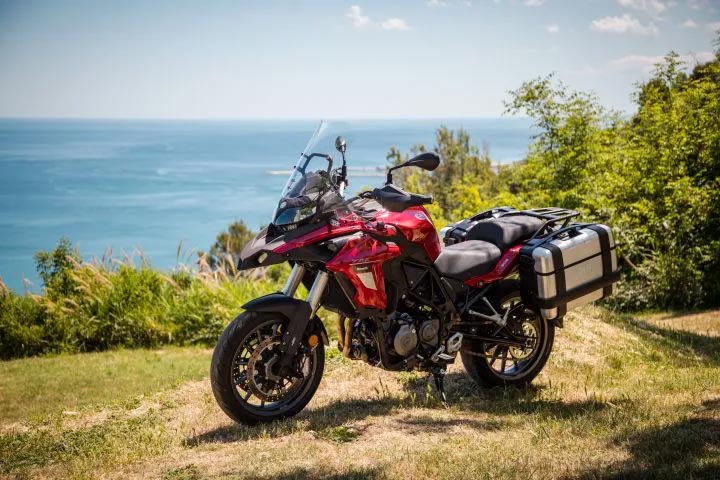 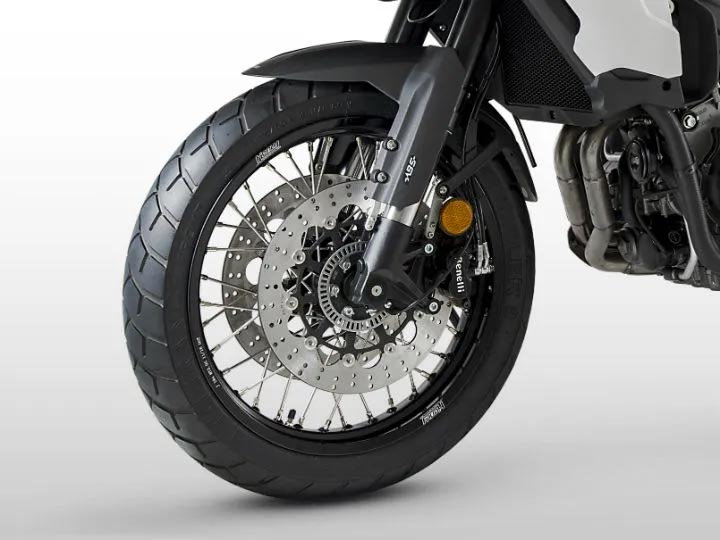 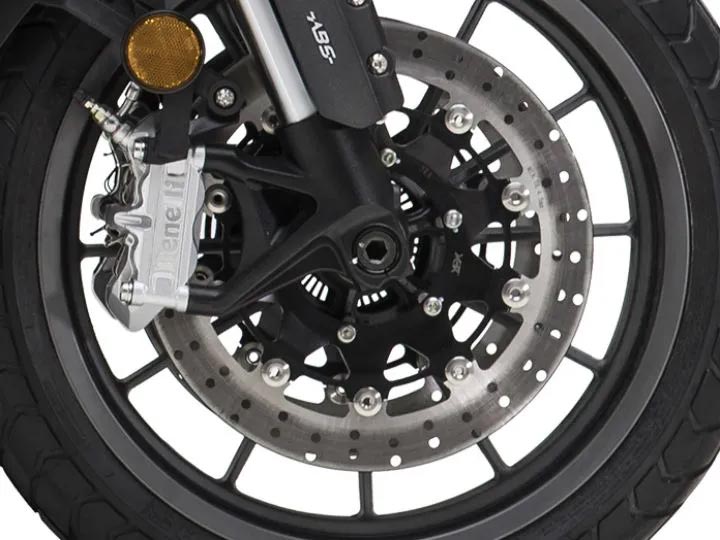 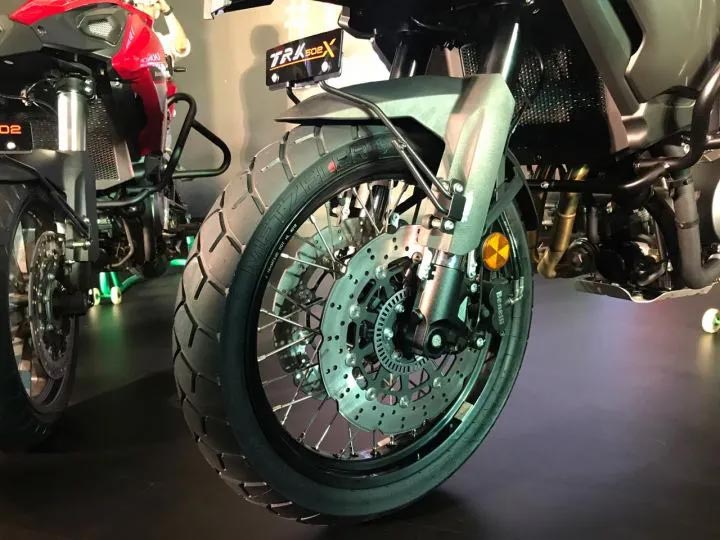 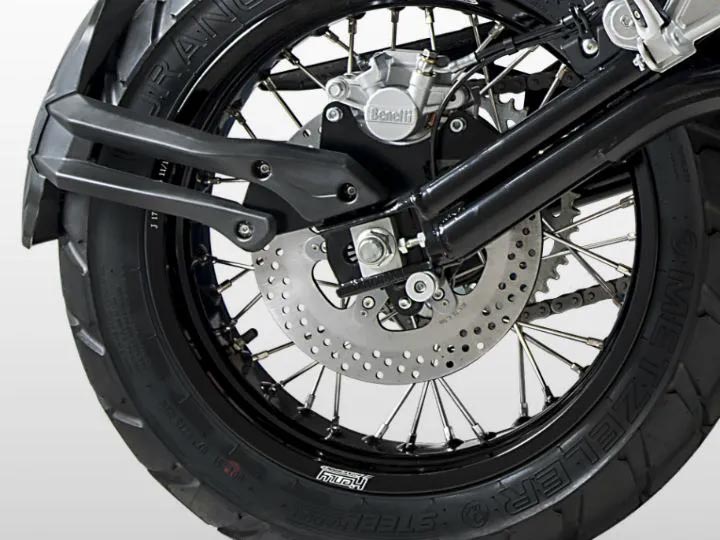 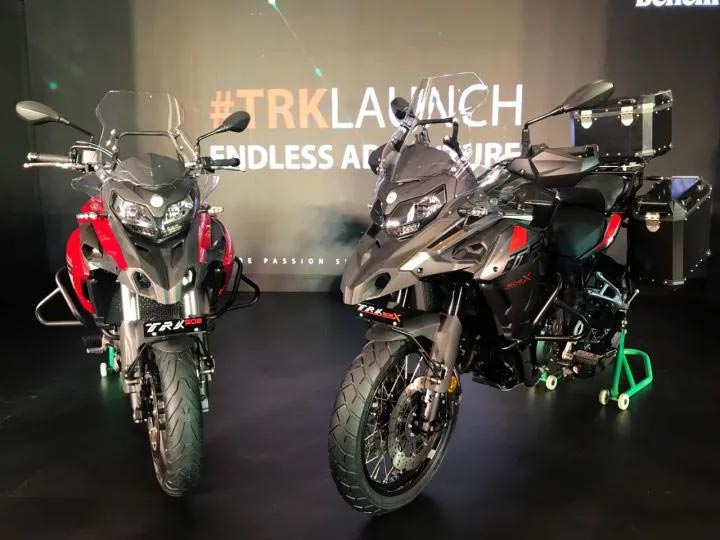 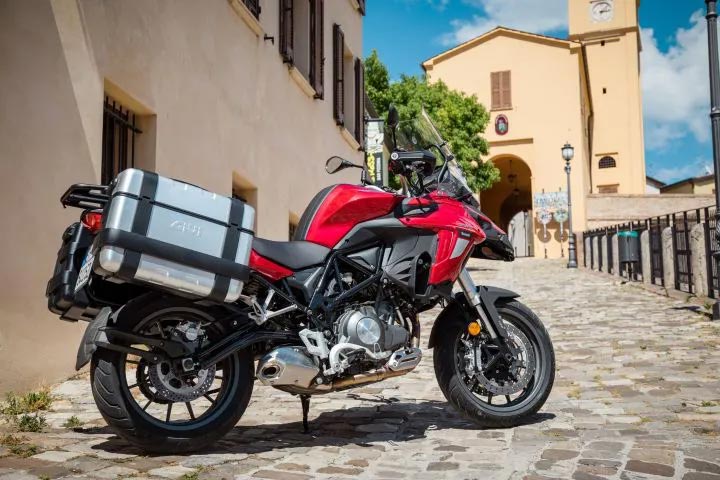