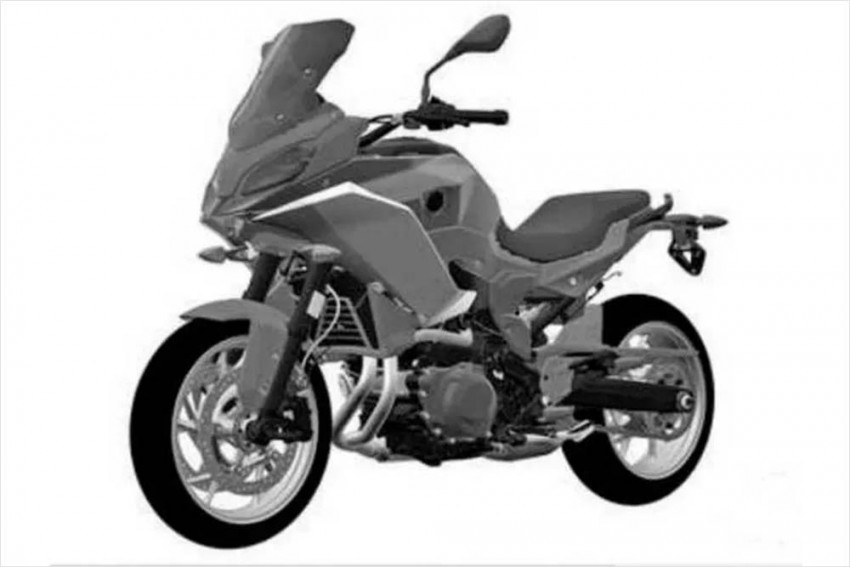 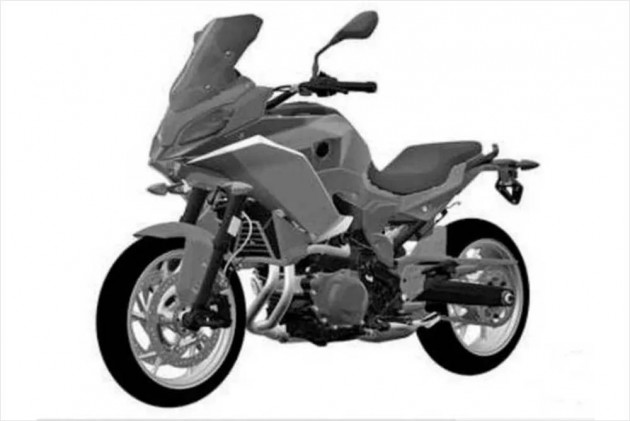 Last year, BMW Motorrad unveiled the Concept 9cento at the Concorso d’Eleganza Villa d’Este. Now, it seems that the stunning sport-tourer concept is likely to become a production-spec motorcycle as patent images that were filed in Brazil have now been leaked online. Set to be called the BMW F 850 RS, the design of the production-spec motorcycle doesn’t deviate too much from the concept model.

BMW Motorrad managed to make the versatile concept motorcycle look good by taking inspiration from one of their sporty motorcycles, the S 1000 RR. In November 2018, a production version of the motorcycle was spotted testing in Europe.

There are a few changes from the concept. Some production-oriented touches like non-adjustable windscreen and functional indicators up front are found here. The handlebar is wide and the ergonomics appear to be upright with slightly rear-set footpegs. At the rear, the sub-frame appears to be beefed-up to accommodate a proper pillion seat with split grab rails and a sleek-looking license plate holder. 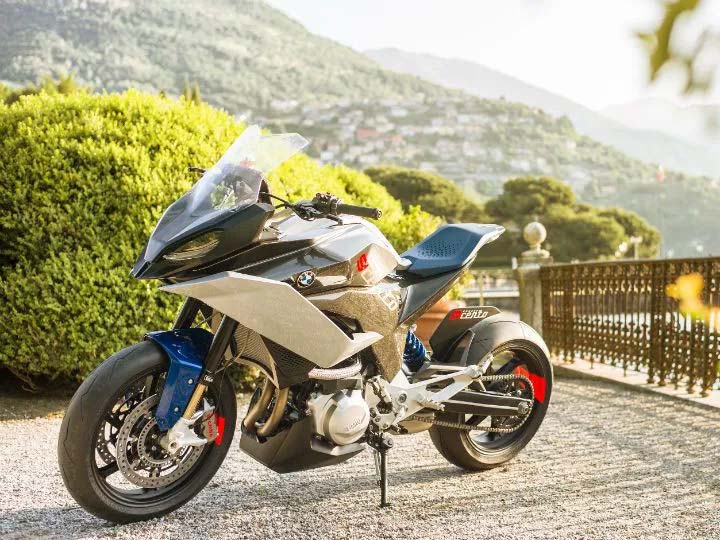 The motorcycle is likely to be powered by a derivation of the BMW F 850 GS’ 853cc in-line twin-cylinder liquid-cooled motor. In the ADV, it generates 95.1PS at 8250rpm and 92Nm at 6250rpm, all of which is sent to the the rear wheel via a 6-speed transmission with slipper clutch. When we rode the bike, we noticed that the engine has great mid-range and top-end performance. However, for even better dynamics on the highway, we hope this motor on the F 850 RS is tuned for better linearity of power delivery, with the powerband starting from perhaps around 2000rpm. This should go really well with the F 850 RS’ demeanour.

Expect BMW Motorrad to showcase the motorcycle at this year’s EICMA show. Come to think of it, the F 850 RS would be an ideal sporty alternative to the GS. More details to follow soon.