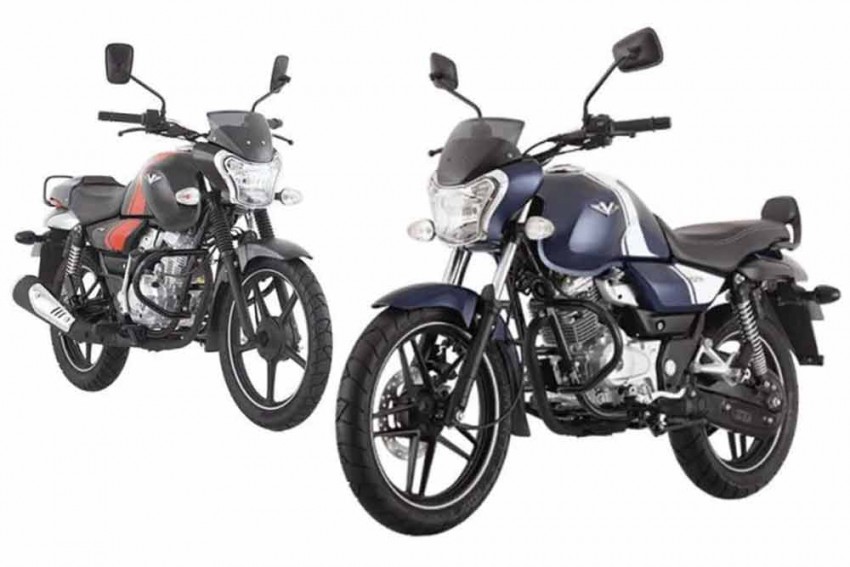 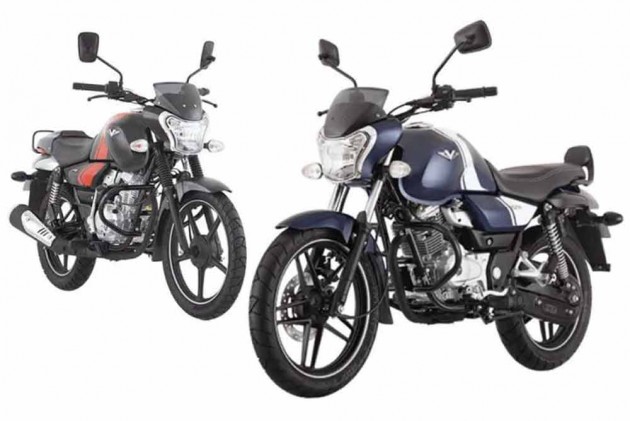 The production of Bajaj’s once-popular 150cc commuter, the V15, has been suspended, presumably due to more stringent safety norms that are set to be implemented soon. The new regulation that is set to be enforced in April dictates the need for compulsory ABS for two-wheelers displacing 125cc and above, and CBS for models below 125cc. This means the V15 will have to be equipped with at least a single-channel ABS for it to be sold legally in the country.

Right now, the V15’s pricing (Rs 65,178, ex-showroom Delhi) is closer to premium 125cc bikes in the country, which is a key USP of the product. If Bajaj chooses to update the V15 with ABS, it might push the cost towards the realm of 150cc commuters, assuming a price hike of around Rs 7,000 for a single-channel ABS unit. Consequently, the brand will lose out in the pricing game, which is extremely crucial for a 150cc commuter motorcycle. 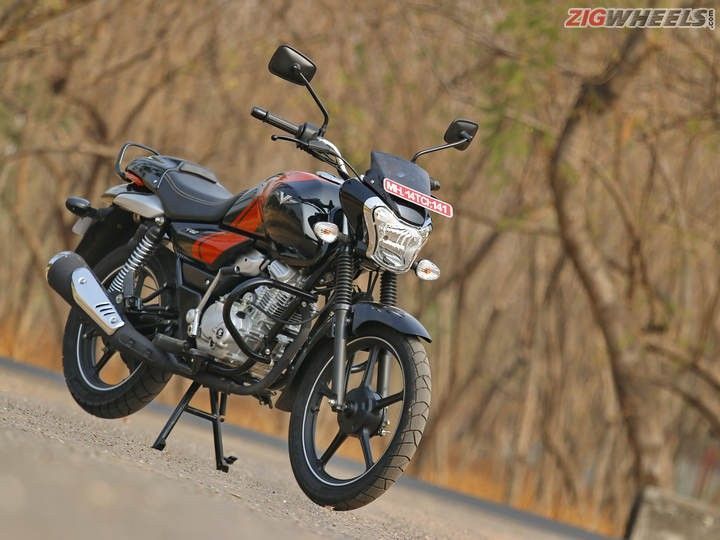 We believe the brand might just bring back the V12 with CBS as that will be relatively less-expensive than the tedious and cost-draining process of equipping ABS in a motorcycle. Bajaj calls its CBS the Anti Skid Braking system, but the working principle is pretty much the same as CBS found on other bikes. The V12, though not on sale right now, is currently listed in Bajaj’s website for Rs 58,458 (ex-showroom Delhi). Assuming a price hike of around Rs 600 (going by how it priced the Discover 110 ASB), the CBS-equipped version wouldn’t be very expensive. 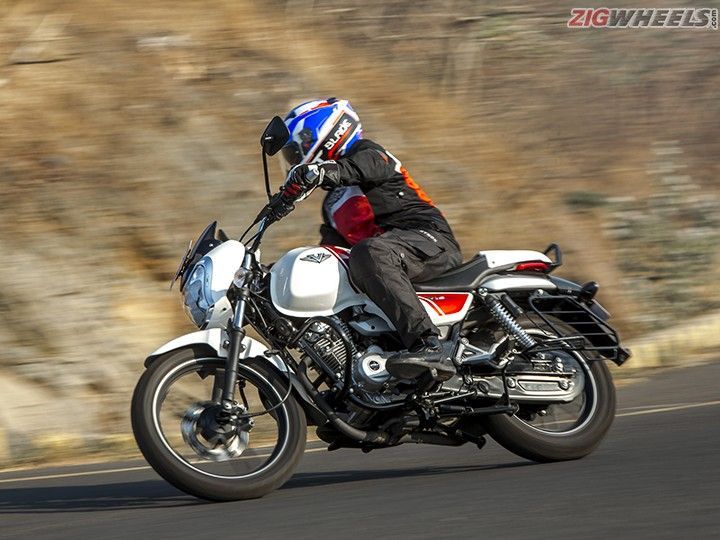 Another factor for the V15’s discontinuation could be the fact that the bike witnessed a massive 91 per cent sales drop in January this year compared to the same month last year, selling just 393 units. On the other hand, the Pulsar 150’s sales performance stands in stark contrast, with a growth of 122 per cent (67,682 units) in January (year-on-year). So, as far as the commuter 150cc segment is concerned, customers seem to be quite happy to opt for the Pulsar 150 rather than the V15. The V12, on the other hand, makes sense for those who want a budget commuter with reasonably good looks at an affordable price point.

That said, it would be really interesting how the brand would market the bike considering the famed metal from the Vikrant aircraft carrier is bound to run out at some point of time. Bajaj has not made any official statement regarding the V15 being axed. So it remains to be seen what the brand’s next move is. Stay tuned for updates!