The new Hyundai-Kia 1.5-litre BS6 petrol and diesel engines of the Seltos will be carried over to the second-gen Creta 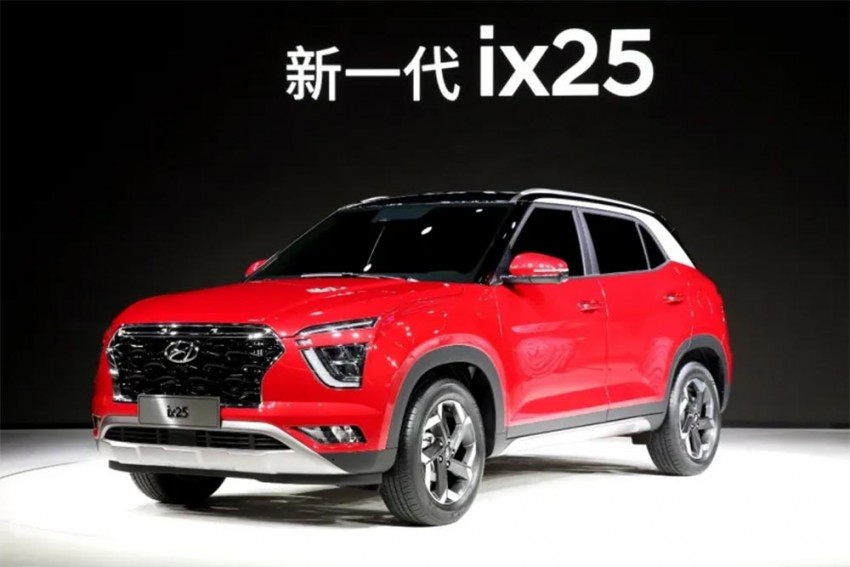 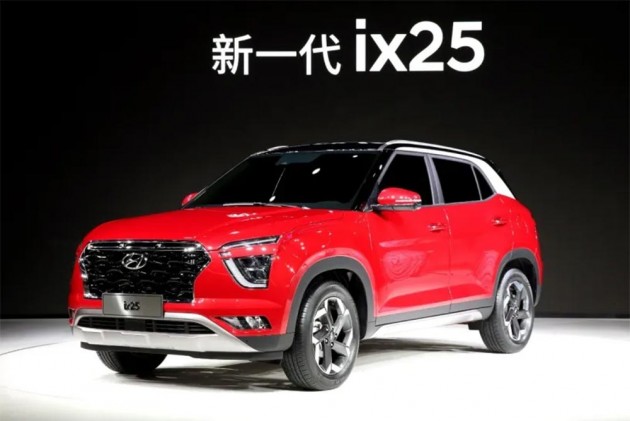 The next-gen Hyundai Creta, which is due for its India launch by March 2020, will borrow quite a lot from the recently unveiled Kia Seltos. Since the Creta is undergoing a generation change, we expect significant changes, not just in terms of cosmetics, but what lies underneath as well.

While we had expected the 2020 Creta to be based on the Seltos only, we now have a confirmation that both these SUVs will share mechanicals. The new Creta will get both the BS6 1.5-litre petrol and diesel engine options that power the Seltos. In the Seltos, these engines will produce a maximum power of around 115PS. If the 2020 Creta gets these engines in the same state of tune, it would make it less powerful than the current version. The 1.6-litre petrol engine in the current Creta makes a maximum power of 123PS, while the 1.6-litre diesel engine makes 128PS. 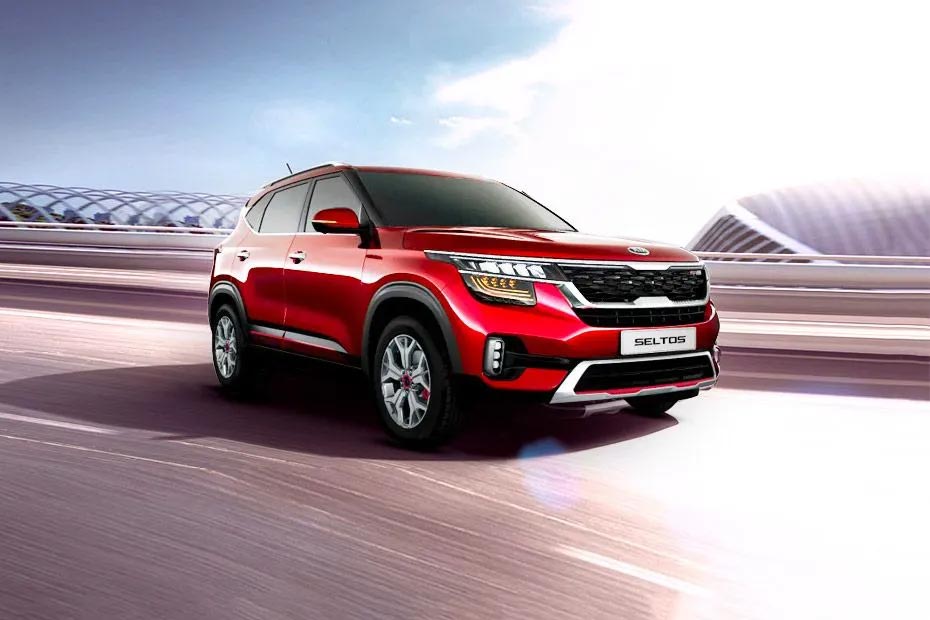 While the 1.5-litre diesel engine of the Seltos will make less power than the 1.6-litre diesel on the Creta, it would make more torque, as confirmed to CarDekho. The existing 1.6-litre diesel engine of the Creta makes around 260Nm. The top-spec, sportier looking Sletos GT-Line packs a 140PS+ 1.4-litre turbo petrol engine with a 7-speed DCT, which is also expected to be offered with the Creta, most likely on Hyundai’s equivalent of Kia’s GT-line, the N-Line variant. 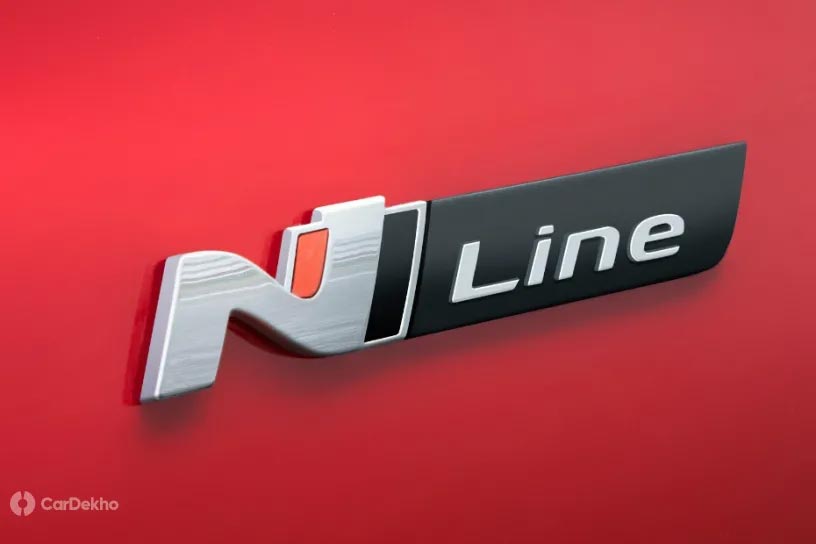 Apart from the engines, it is likely that both the Seltos and the 2020 Creta would share transmission options as well. So, while a manual transmission will be on offer with both the engines on the Creta, it might also get a CVT with the petrol engine and a torque converter with the diesel, like the Seltos.

Both the Seltos and Creta will also be based on the same platform. The Seltos is based on an adapted version of the K2 platform that underpins the Verna and Elantra. We, therefore, expect the new Creta to be better in terms of its on-road manners than the current model. 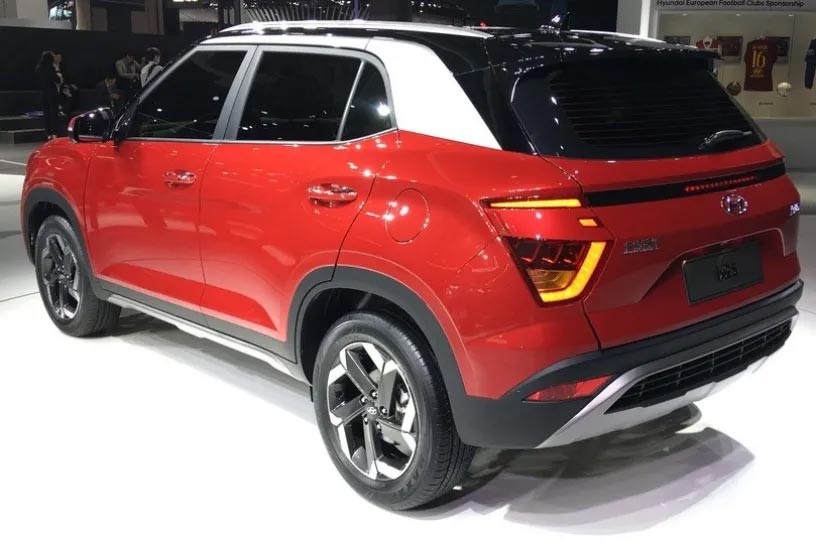 Hyundai revealed the new-gen ix25 recently in China. While the carmaker did not disclose its technical data or specifications, it would share its platform with the Kia Seltos. Like the existing Creta in India, which is based on the older ix25, it is speculated that the newer model will be based on the ix25’s latest version. It remains to be seen whether the 2020 Creta will continue to adopt the new ix25’s exterior styling, given its gaudy design. 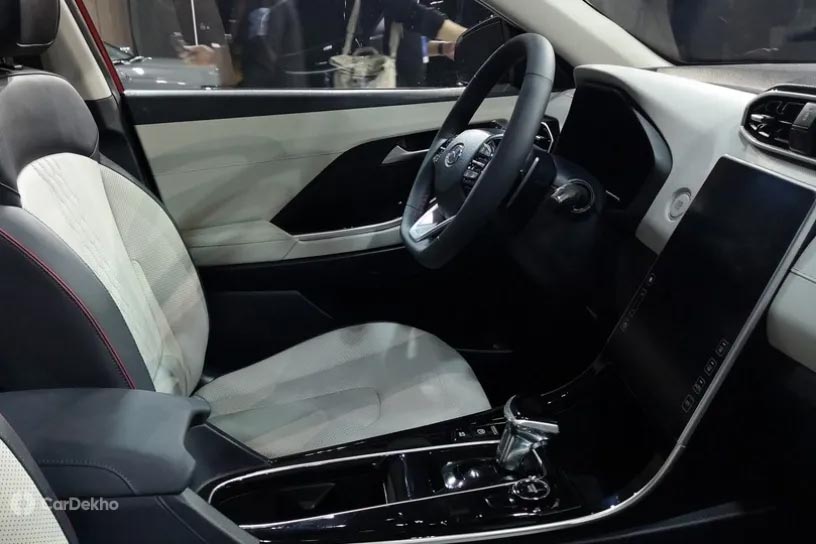 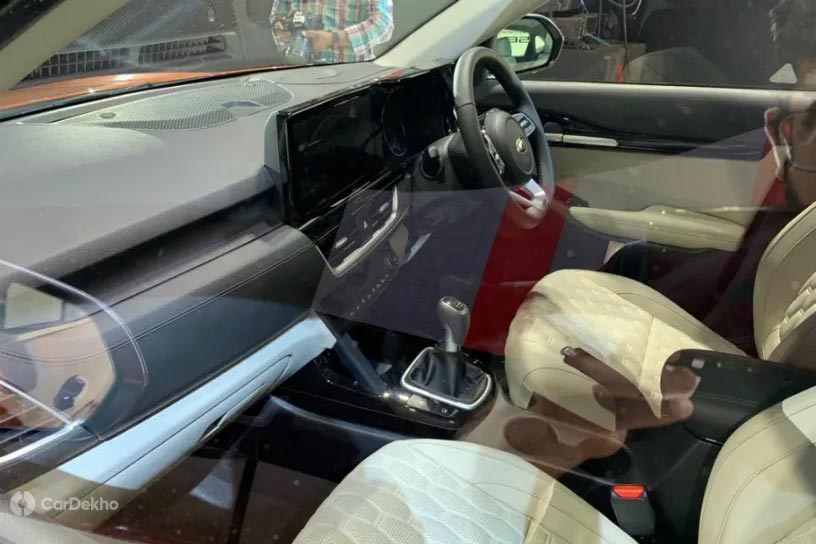 As far as features are concerned, we expect the new Creta to borrow some equipment from the Seltos. While connected car tech is a given, it would be interesting to see how big an infotainment system Hyundai chooses to offer on the 2020 Creta. The latest ix25 features a large Hector-like touchscreen infotainment system and that may make its way into the Indian Creta as well. While the Seltos also gets a large 10.25-inch touchscreen infotainment system, it is in landscape orientation. On the ix25, however, the screen is in portrait orientation. Expect other features like LED headlamps, built-in air purifier and 360-degree camera to make way into the 2020 Creta as well.