2019 Jaguar XE Is Better Than Ever 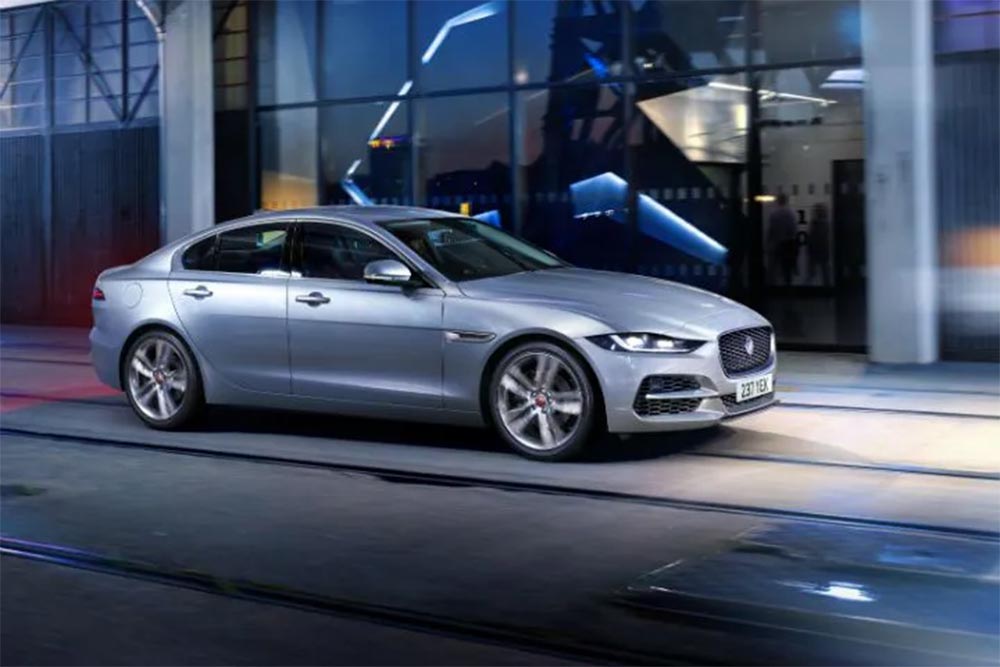 Just when you thought the Jaguar XE was getting a bit long in the tooth, it’s been given a refresh and how! The XE now looks sleeker and meaner than before, giving up its earlier more beautiful looks. 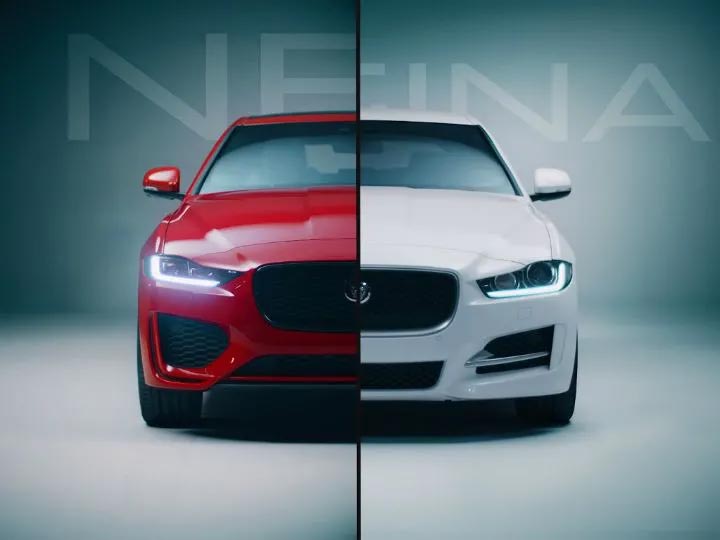 The sleeker all-LED headlamps, bigger and wider faux air intakes on the front bumper and new mesh design on the grille give the front fascia an angry jungle-cat look. The LED DRLs also double up as dynamic turn indicators, a first in any Jaguar roadcar. 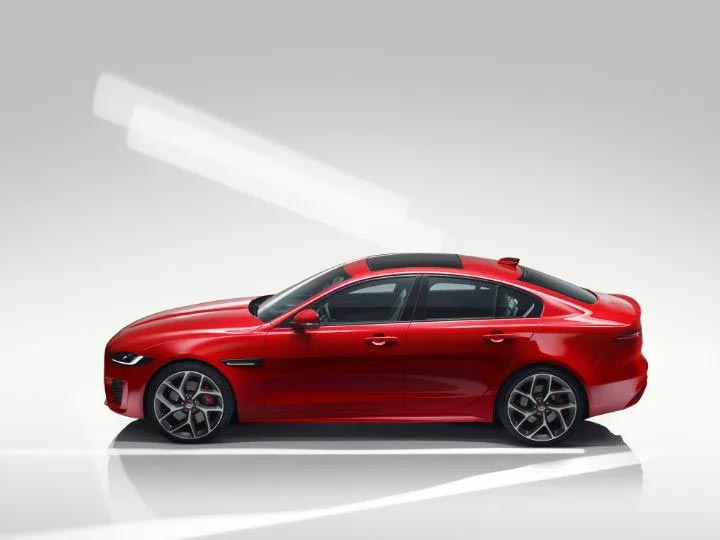 In profile, it is fairly similar to the outgoing model, but some markets will now get alloy wheels as large as 20 inches! 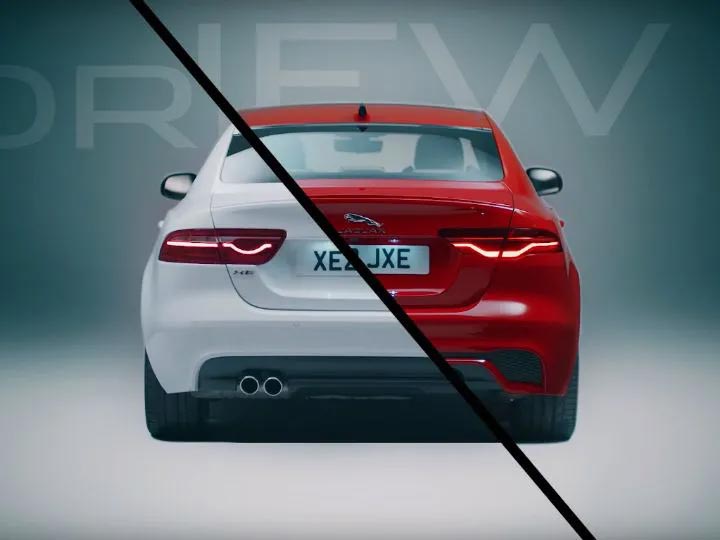 The rear also looks sleeker than before, thanks to new all-LED taillamps. The older model’s dipped line DRL motif remains, though it is more angular now for that sportier look. 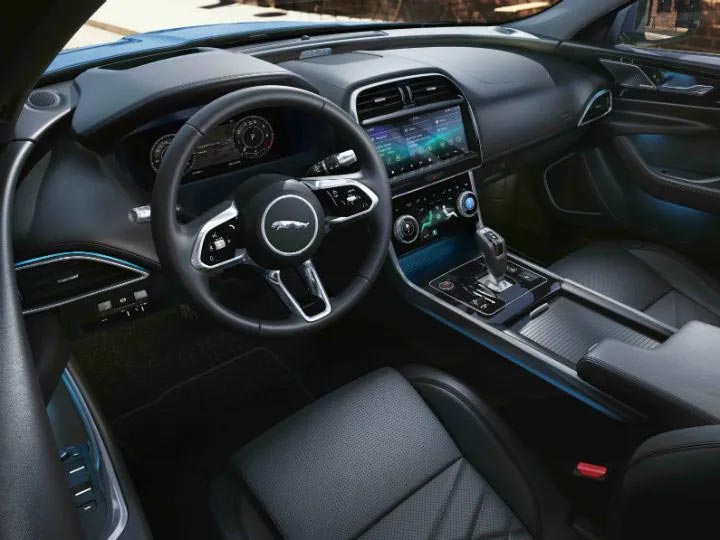 The changes inside, in terms of design, are even more drastic. The addition of digital screens everywhere, including the 12.3-inch instrument cluster screen, the larger infotainment screen and the touchscreen for the climate control make the XE feel in sync with the future. The new three-spoke steering wheel is sleeker and fancier than before and has been borrowed from the all-electric I-Pace compact-SUV. 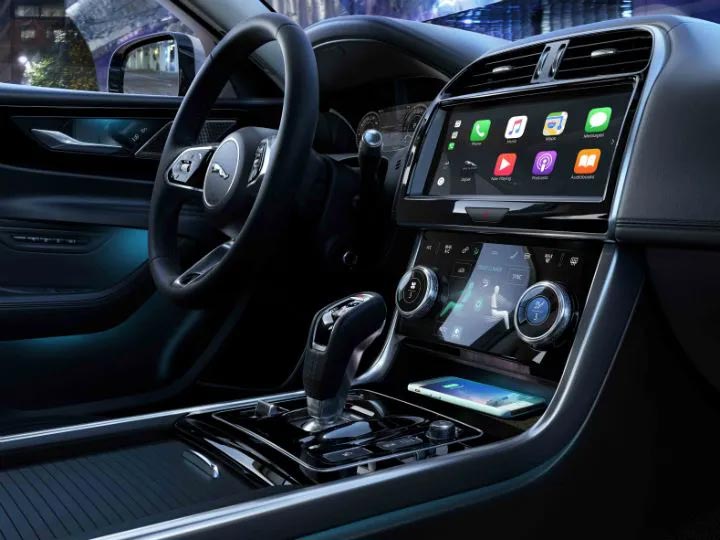 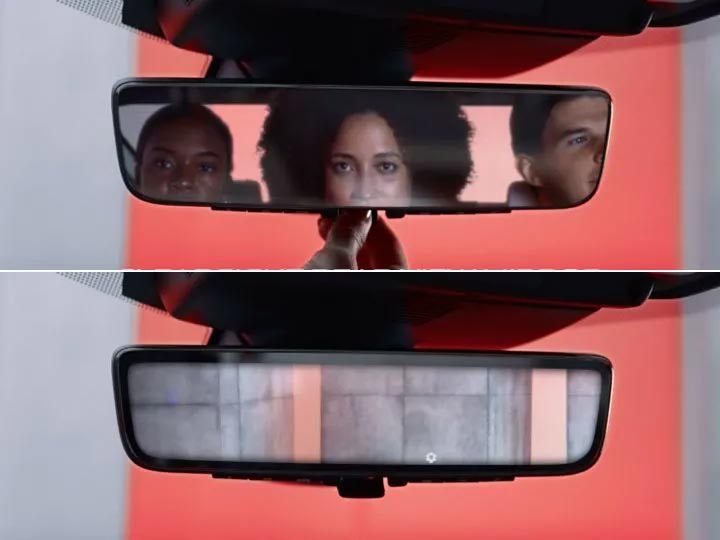 Apart from the dual-screen ‘Touch Pro Duo’ infotainment setup, the new XE also gets some very interesting features. These include a wireless charging pad in the front console, driving mode selector and, a very unique feature called ‘ClearSight’ IRVM. ClearSight utilises a wide-angle camera on the rear bumper, clever software and a frameless IRVM which doubles up as a display - the system gives the driver an unobstructed view of what’s behind. The screen can be turned off to function as a regular IRVM too. 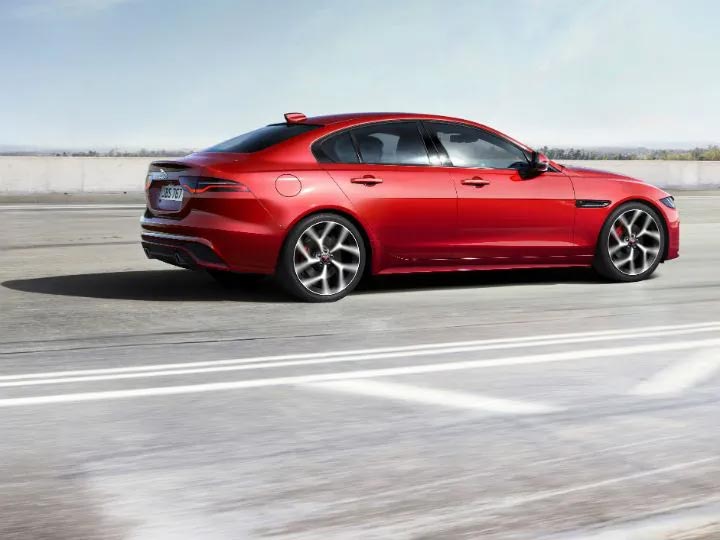 The new Jaguar XE is powered by the same 2.0-litre Ingenium petrol and diesel engines as before, though the top-of-the-line petrol variant will now be the same as the base F-Type’s. The turbo-diesel engine continues to develop 180PS of maximum power and 430Nm of peak torque, and variants powered by this motor will sport a D180 badge on their bootlid. 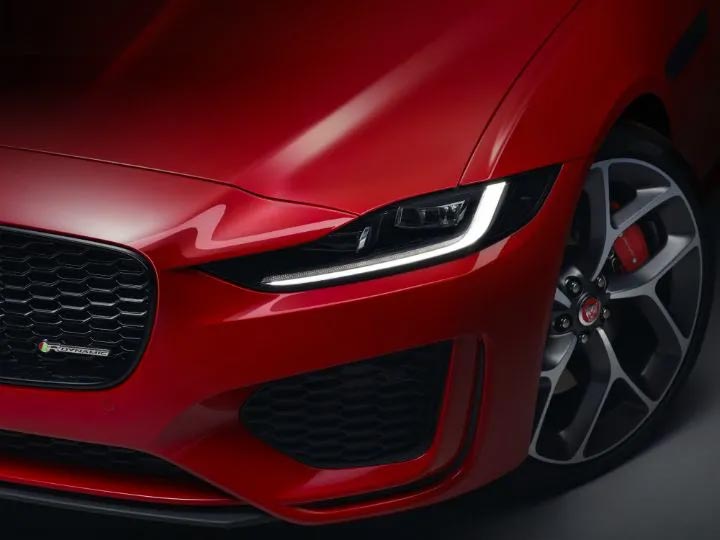 The lower-spec turbo-petrol motor develops 250PS/365Nm and is badged the P250. The new top-of-the-line petrol variants will be offered with the same engine, now fitted with a supercharger, developing 300PS of maximum power and 400Nm. Coupled to the standard 8-speed transmission and an AWD drivetrain (which won’t be offered in India), this setup helps the XE P300 clock 0-100kmph in 5.7 seconds. That’s the same performance numbers as the base F-Type P300! 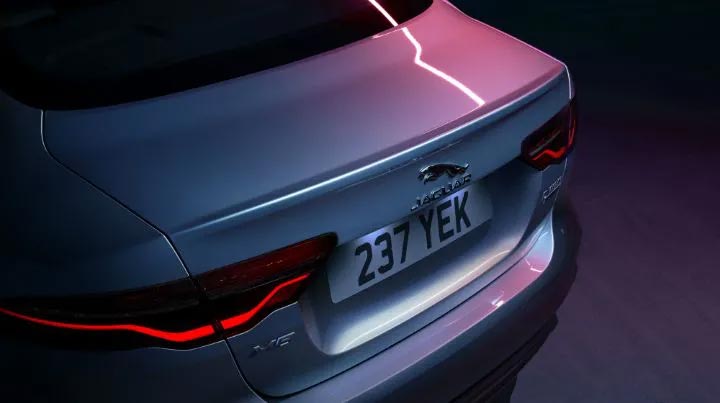 Making the rear-wheel-drive XE even more dynamically sound should be the addition of driving modes, with optional adaptive dampers and configurable dynamics. Drivers can change the engine, transmission, steering and damping characteristics on-the-fly, which could appeal to many buyers looking for alternatives to the BMW 3 Series, Mercedes-Benz C-Class and the Audi A4. 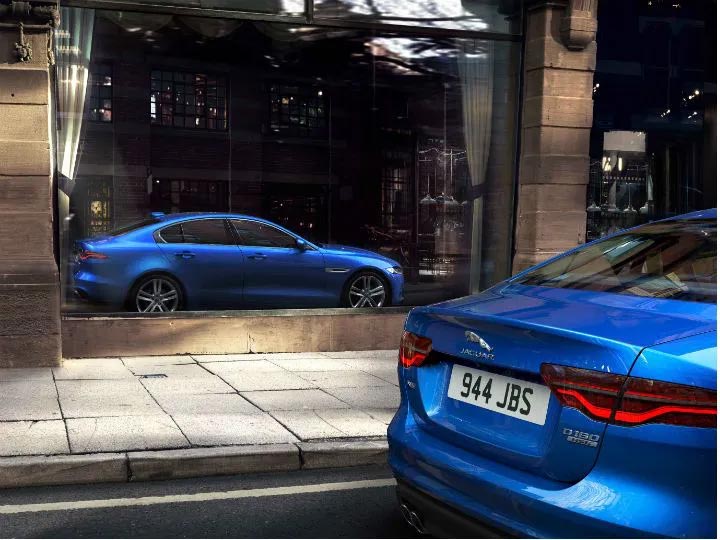