Audi has updated the hybrid powertrain options on the A4 for the global market. Will they be brought to India too? 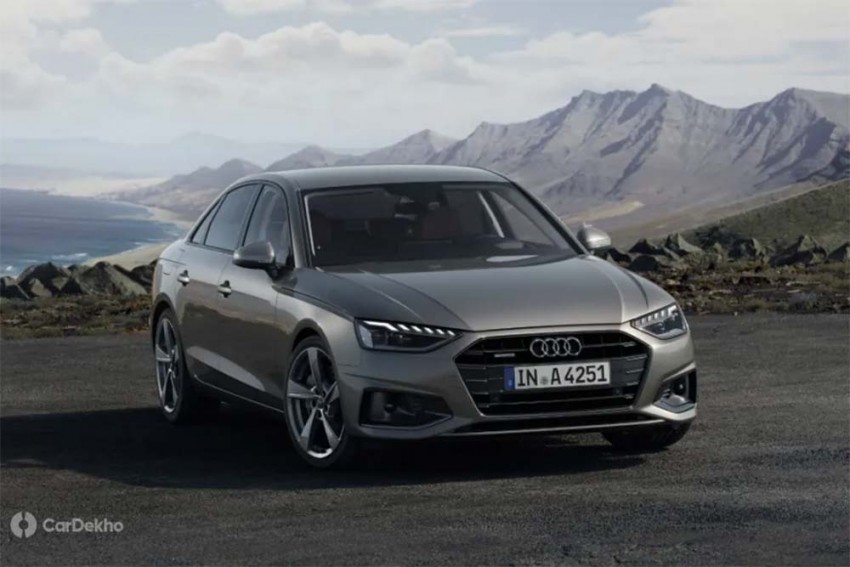 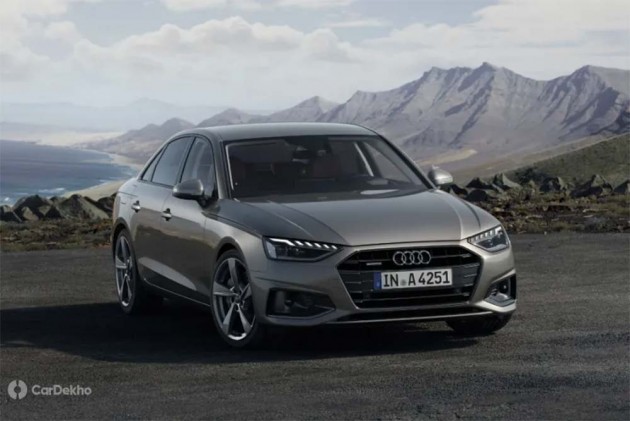 German carmaker Audi has rolled out a more expansive update for the A4, after having done a minor bumper nip and tuck last year. The 2019 A4 facelift will be available for order in Europe from May 2019, although Audi has not yet revealed when it will bring the updated sedan to India.

The design of the A4 has been tightened up and the most noticeable difference is the headlights, which seem to be inspired by the units of the new A1 hatchback. The kink in the headlamp is gone and Audi will now offer LED units right from the base variant. The top-of-the-line variant comes equipped with Audi’s Matrix LED technology which features automatic high beam. The front grille is broader now and the design has been flattened out. Overall, the A4 now looks a lot more sporty and dynamic than its predecessor. 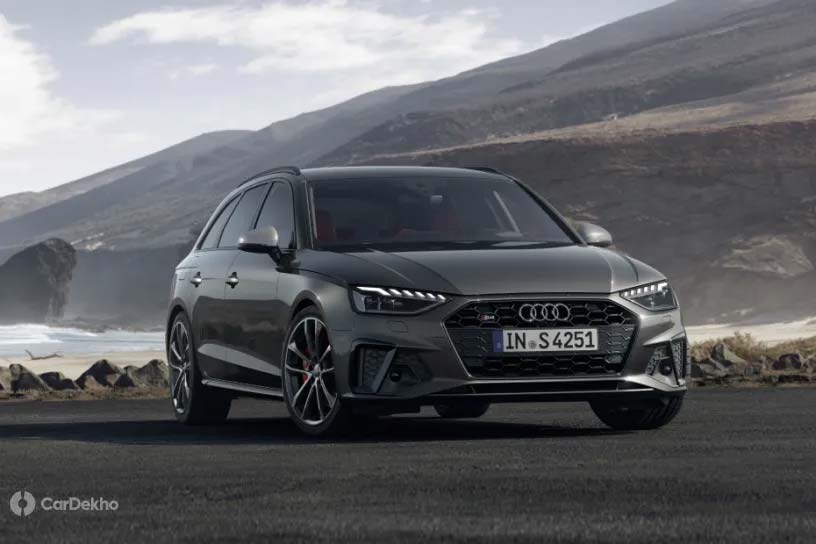 The A4 is available with six engine options in Europe. Out of this, three will feature mild hybrid (12V) technology. In India, Audi offers the A4 with two engine options - a 1.4-litre turbocharged petrol (150PS/250Nm) and a 2.0-litre diesel (190PS/400Nm). Now that electric vehicles are gaining traction in India, we wouldn’t be surprised if Audi were to offers both these engines with the hybrid system in India once the updated A4 is launched on our shores. 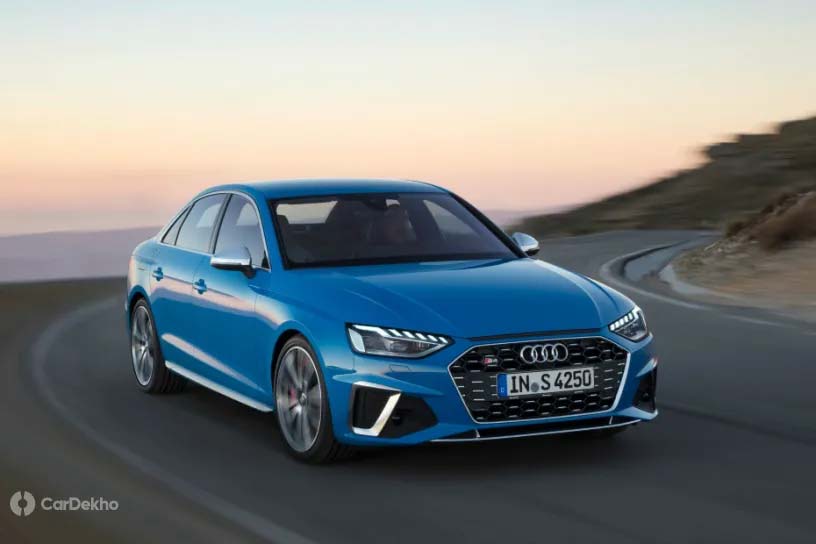 Another important update Audi has made to the A4 is the new infotainment system. The user interface is designed to mimic that of modern smartphones and the 10.1-inch touchscreen features clean and minimalistic graphics. Voice control has also been updated and can now recognise an increasing number of phrases one uses on a daily basis. Audi is offering the A4 in Europe with its Connect and Connect Plus packages. These features, among other things, can tell you when the next red light on your route will turn green, and optimise your navigation accordingly. This service will be rolled out in select European cities and we don’t expect it to be offered on A4’s sold in India.

The update applies to all A4 models sold in Europe. We expect the updated A4 to come to India later in 2019, but there’s no official word on its launch yet.