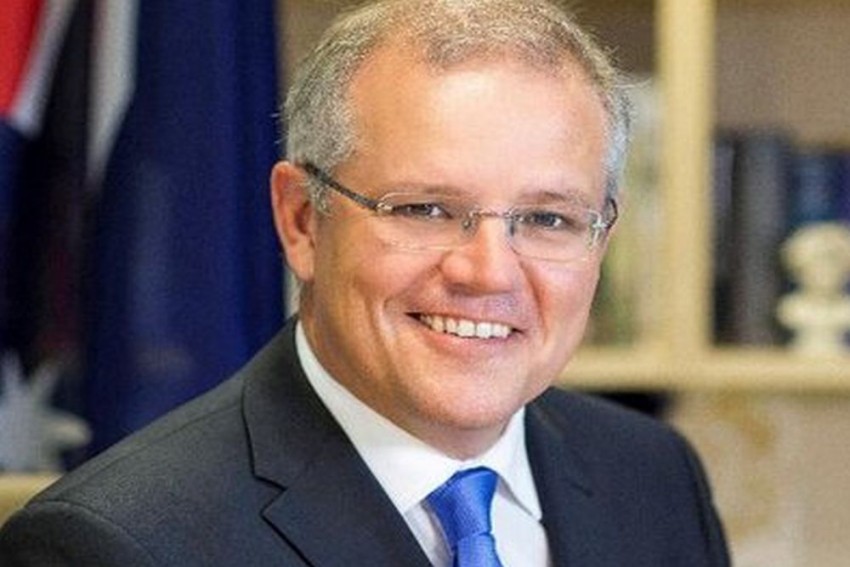 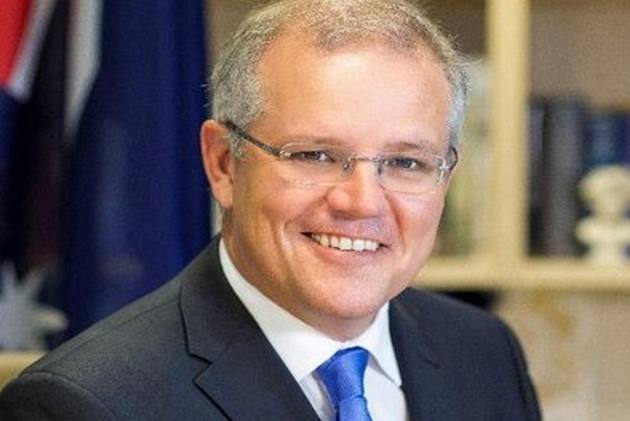 Speaking ahead of the UN's Intergovernmental Panel on Climate Change (IPCC) report, Morrison repeated his previous claim that Australia would meet its emissions reduction target "at a canter", Xinhua reported on Monday.

Australia has committed to reducing its emissions by 26 per cent from 2005 levels by 2030.

Conservative members of the government have called on Morrison to abandon the emissions reduction target, claiming that abiding by it will lead to rising power prices.

The Opposition Australian Labor Party (ALP) has promised to introduce a 45 per cent emissions reduction target if victorious at the upcoming general election.

Planet Has Only Until 2030 To Stem Catastrophic Climate Change, Experts Warn