The MEA spokesperson will probably move to London. His successor Vikas Swarup would do well to keep in check any tendency to promote himself. 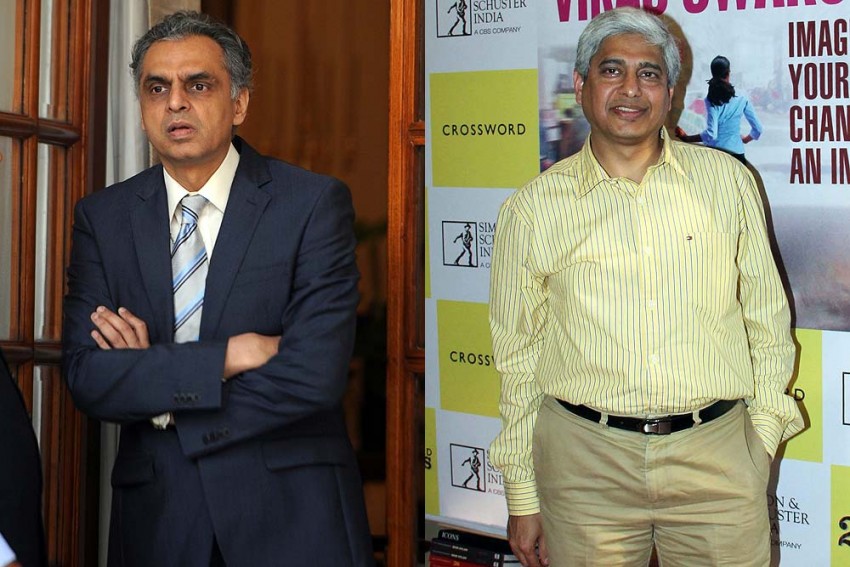 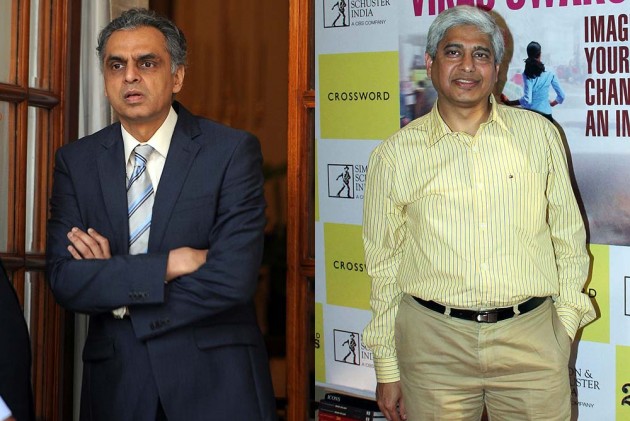 The new spokesman of the Ministry of External Affairs, Vikas Swarup, may be better known to the outside world as the author of Q&A which was turned into Oscar-winning film Slumdog Millionaire. But he has very large shoes to fill in his new avatar and prove his worth to both, the government and to the ever-growing band of journalists covering the foreign ministry.

Syed Akbaruddin, the current spokesman who will relinquish his post on April 18, has for the past four years been efficiently and diligently defending and articulating issues related to India's foreign policy. When he came into the job in 2011, the Congress-led United Progressive government was in power. Akbar, as he is popularly known, did a splendid job highlighting the achievements of the Manmohan Singh government's foreign policy objectives and achievements. He continued to do an equally excellent job even after the Narendra Modi government came to power in May last year.

But he managed to do all this by keeping in check any tendency to promote himself. This perhaps is something that the new spokesman will have to keep in mind in his new job.

Akbar will be best remembered, at least by journalists covering the beat, as being not only an effective spokesman but also one who was always fair and even-handed in his dealing with the media. He may have had his favourites among journalists. However, during briefings and in his day-to-day dealings, he never favoured one over the other. Irrespective of the time of the day, Akbar was mostly available to the media and did not make a distinction whether the caller was a well-known journalist or not.

Akbar will probably be posted as the next High Commissioner to London, when the current incumbent, Ranjan Mathai's two-year term comes to an end this October. Before that he has been asked to look after as the Chief Coordinator of the forthcoming India-Africa Summit.

Some detractors of Akbar try to point out that his promotion of the government went into an over-drive after the BJP-led NDA came to power in May 2014. But this will have to be seen in the context of the changed circumstances and serving under an extremely pro-active Prime Minister. Modi, unlike Manmohan Singh, has a penchant for self-publicity and expects his officials to highlight all his achievements — big or small — to the media. Akbar obliged the Prime Minister to the hilt.

The fact that the foreign minister's role in the new dispensation has significantly been reduced and there is no designated media-advisor in the Prime Minister's Office, allowed more space to talk about Modi's initiatives and achievements. But any serving diplomat who wanted to do a good job, this perhaps was a "given" and one of the conditions that comes with the MEA spokesman's office.

Vikas Swarup, has worked in the foreign minister's office earlier and is also a media-savvy diplomat. But he may soon find out that to be an effective spokesman under present dispensation could be a different ball-game.

How Corrupt Is Britain?