Home  »  Website  »  National  »  Assam Killings: Failure Of State To Stop Repeat Of Past

Assam Killings: Failure Of State To Stop Repeat Of Past

Killings targeting a community are not new in Assam. Hindi-speaking labourers, Adivasis and Bengali Muslims have been the targets of militants in the past. 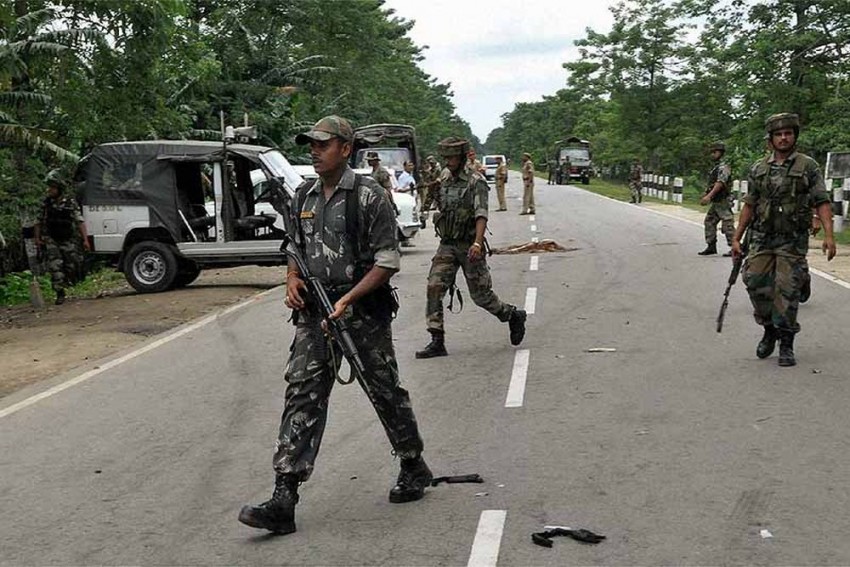 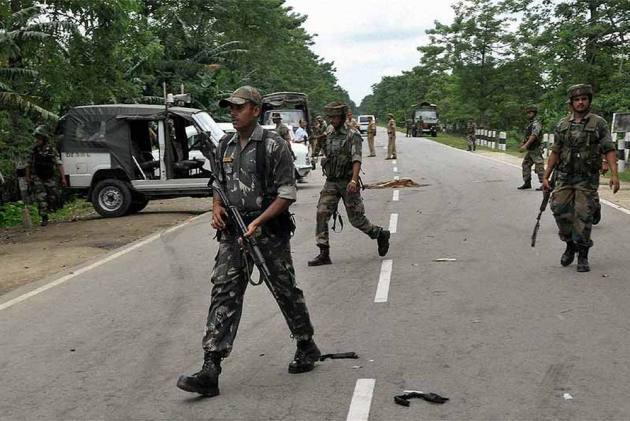 Five Bengali-speaking workers were killed by gunmen in Assam's Tinsukia district on Thursday.

Police suspect the gunmen belonged to the ULFA (Independent) faction as they were dressed in battle fatigue, but the outfit has denied its involvement in the attack.

A group of assailants had called out six people at Kherbari village around 8pm on Thursday.

They then took them to the edge of Dhola-Sadiya bridge (the bridge is around 6 kilometers from the spot) in the area and opened indiscriminate fire, killing five of them on spot.

Killings targeting a community are not new in Assam. Hindi-speaking labourers, Adivasis and Bengali Muslims have been the targets of militants in the past.

In 1980s and 1990s, the ULFA killed Hindi-speaking people in various parts of the state in a manner similar to yesterday’s killings. Songbijit faction of National Democratic Front of Bodoland (NDFB) has targeted Adivasi and Bengali Muslims in the past.

“In our times, politics in Assam has been the politics of violence. Violence feeds and nurture the politics we see in Assam at least for the last few decades. And interesting thing is that, the State is always in the forefront to make the conducive environment for the violent politics and that is followed by providing absolute immunity to the perpetrators, which sometimes includes for the State owned or State sponsored agencies,” Abdul Kalam Azad, a research scholar and community worker tells Outlook.

He further says, “See trajectory, how the massacre of five innocent people finally materialized. See how the hatred was manufactured by people enjoying state patronage”.

In December 2014, NDFB (Songbijit) militants killed at least 34 Adivasis, including children and women, in Kokrajhar and Sonitpur districts.

In May 2014, at least 42 Bengali Muslims were gunned down by the NDFB militants at Khagrabari village in Baksa district.

In 1990s, the ULFA militants shot dead several villagers, majority of who were Hindi speaking labourers from Bihar, Uttar Pradesh and other states.

Assam has a sizable population of Hindi speaking people in several areas including Tinsukia and Guwahati.

Senior journalist Sushanta Talukdar said that the repetition of such an incident is unfortunate.

“It’s a complete failure of the state. The state and the security agencies have failed to learn lessons from their past mistakes. There was already tension since several weeks. Under such circumstances, the state should have shown more maturity in handling the issue,” Talukdar tells Outlook.

He also said that these defenseless people have always been the soft target. “The state government failed to take the threat perception. In the past also, they (state government) have failed,” he added.