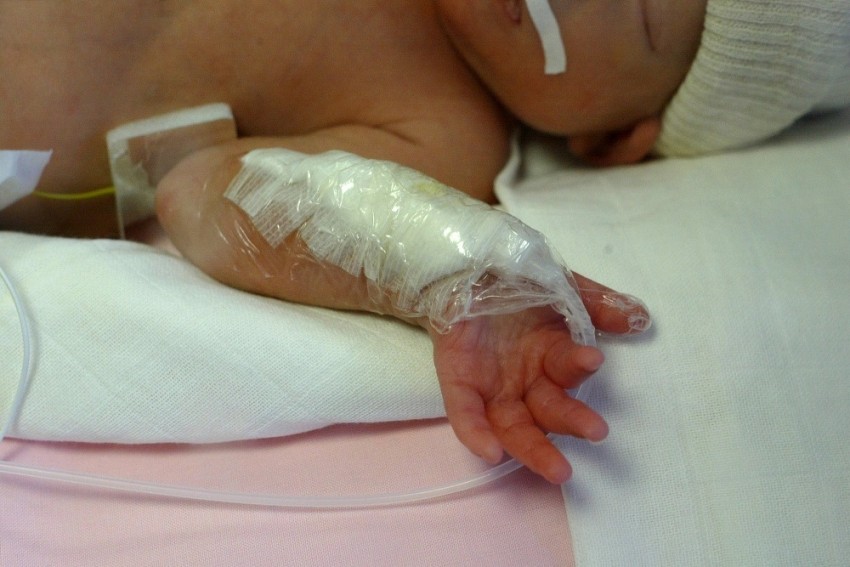 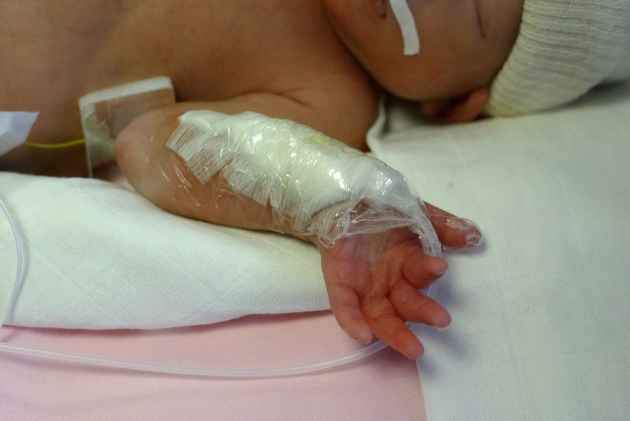 At least eight newborns have died in the state-run Fakkhrudin Ali Ahmed Medical College in Assam's Barpeta in less than 24 hours since Wednesday evening, setting off alarm bells in the state, which is one of the 5 worst states in infant mortality rate.

According to reports, all the babies were either 2 or 4 days old. “We tried our best to save the babies but their condition was too critical and nothing was in our hands,” said a doctor. “Three more babies are still in critical condition,” he added.

Last month, in Uttar Pradesh's Gorakhpur, the worst state in infant mortality rate, more than 60 children, mostly infants, had died at the hospital within a week due to a disruption in oxygen supply over unpaid bills to the vendor.

Assam Health minister Himanta Biswa Sarma during his visit at the hospital said that the mortalities are purely related to the critical nature of the cases like pregnancy at an early age and the babies being underweight.

"The infants died due to serious neo-natal medical complications and not due to human negligence," the minister said.

The minister also claimed that the doctors tried their best to save the infants and that there were adequate medicines available in the hospital.

"I have spoken to the doctors concerned and they have categorically said that the infants could not be saved in spite of their best possible care," he added.

According to the hospital's report, the infants died due to two major reasons, one being their overweight and the other was their mother’s age.

“These mortalities are related to purely critical nature of the case like the age of the mother or weight of the baby,” PTI reported quoting a doctor.

However, following the complaints lodged by the parents who lost their babies, the minister has ordered an inquiry.

Meanwhile, senior officials of the Directorate of Medical Education of Assam along with UNICEF consultants went to the hospital to audit the deaths.

Would Be 'Best Day' Of My Life: Yashwant Sinha On BJP Action For Attending Congress Leader Tewari's Event