As Part Of Clean-Up Campaign, China Shuts Down 4000 Pornographic Websites

In a similar crackdown earlier this year, the Chinese officials had shut nearly 22,000 pornographic websites. 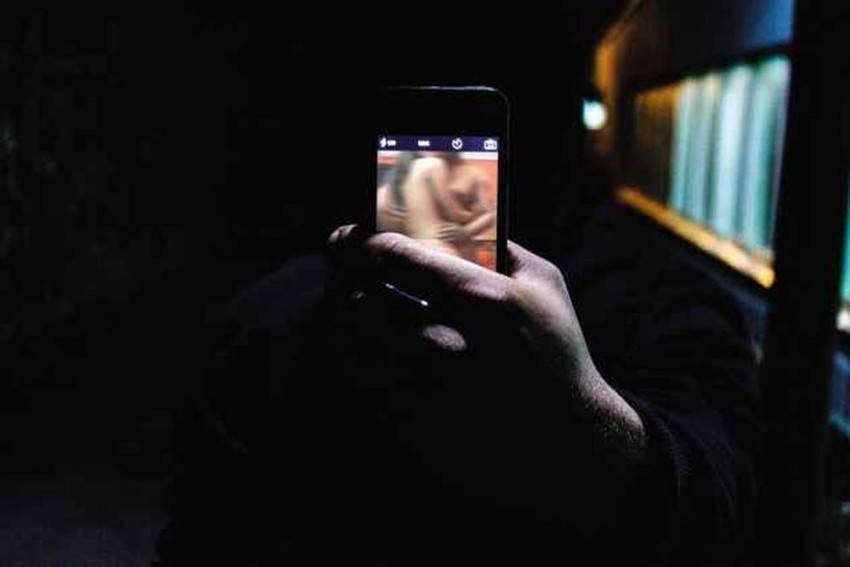 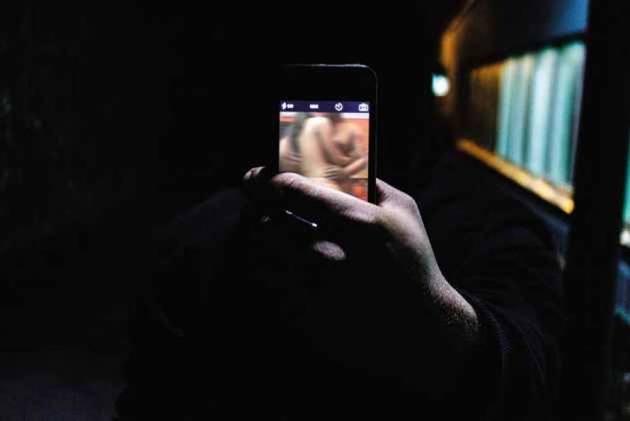 As a part of three-month nationwide clean-up campaign targeting "harmful" information especially pornography, China has shut down over 4,000 websites and accounts, official media said on Saturday.

The campaign was jointly launched by the National Office Against Pornographic and Illegal Publications and the State Administration of Press and Publication in May.

By the end of August, authorities nationwide amended over 120 relevant violations and ordered 230 enterprises to rectify irregularities, removing or filtering more than 147,000 pieces of harmful information, the state run Xinhua news agency quoted a statement by the two agencies as saying.

The campaign, targeting content in online novels that spread improper values, vulgarity or obscenity as well as those involving copyright infringement, included measures such as relevant websites' self-checks, authorities' inspections and criminal investigations, the statement said.

Such measures will be intensified in the future to ensure a healthy and clean online literature environment, said the report.

In a similar crackdown earlier this year, the Chinese officials had shut nearly 22,000 pornographic websites.

Over 1.75 million items were deleted in 390 cases, the National Office Against Pornographic and Illegal Publications had said in a statement.