The Global Hunger Index (GHI) published by the International Food Policy Research Institute (IFPRI) and Welthungerhilfe, ranked India 103, clubbing its position with Nigeria in the index. 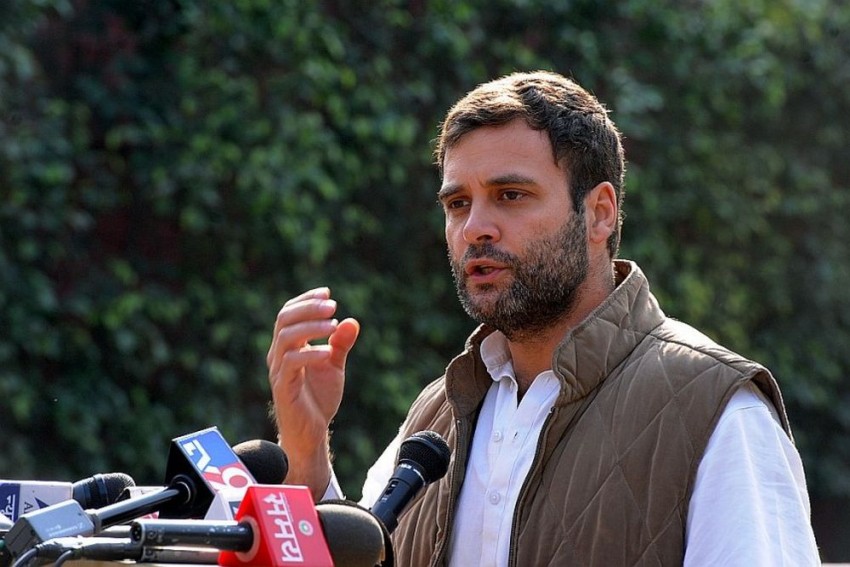 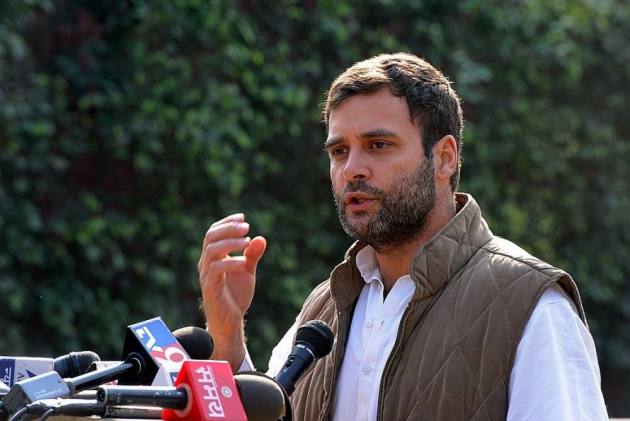 Citing a report published by The Global Hunger Index (GHI), Congress Chief Rahul Gandhi on Monday condemned Prime Minister Narendra Modi, saying that while he gave speeches and "enjoyed life", he forgot to give food to the people.

The Global Hunger Index (GHI) published by the International Food Policy Research Institute (IFPRI) and Welthungerhilfe, ranked India 103, clubbing its position with Nigeria in the index, according to media reports.

"The chowkidaar (watchman) gave a lot of speeches, but forgot about people's stomach. Did a lot of Yoga and enjoyed life, but forgot to give food to people," Congress president Gandhi said in Hindi on Twitter.

Terming the matter "very serious", Senior Congress leader Ashok Gehlot said it was a matter of shame that India was ranked 103rd among 119 countries in the global hunger index. The NDA government should set its priorities right, he said.

Gehlot targeted the prime minister on India's ranking in the index, claiming Modi and his team never talked about hunger.

If they do not even acknowledge it how will they make policies to feed the people, he said.

"India stands at a lowly 103rd position among 119 countries, in GLOBALHUNGERINDEX report, which is a matter of shame. This is a very serious concern and one which needs urgent attention. But for NDA govt, the grave issue of hunger doesn't exist.

"Modi ji or his Ministers never talk about poor, hungry people. If they do not even acknowledge problem then can we expect them to make policies to feed hungry mouths. NDA needs to set its priorities right. 1st priority should be to eradicate hunger and provide food to all," Gehlot tweeted.

India was behind its neighbours Sri Lanka, Nepal and Bangladesh, which stood at 67th, 72nd and 86th ranks in the index for 2018, as per a report.