Home  »  Website  »  Arts & Entertainment  »  Any Kind Of Abuse Must Not Be Exercised Or Tolerated, Says Radhika Apte

Any Kind Of Abuse Must Not Be Exercised Or Tolerated, Says Radhika Apte 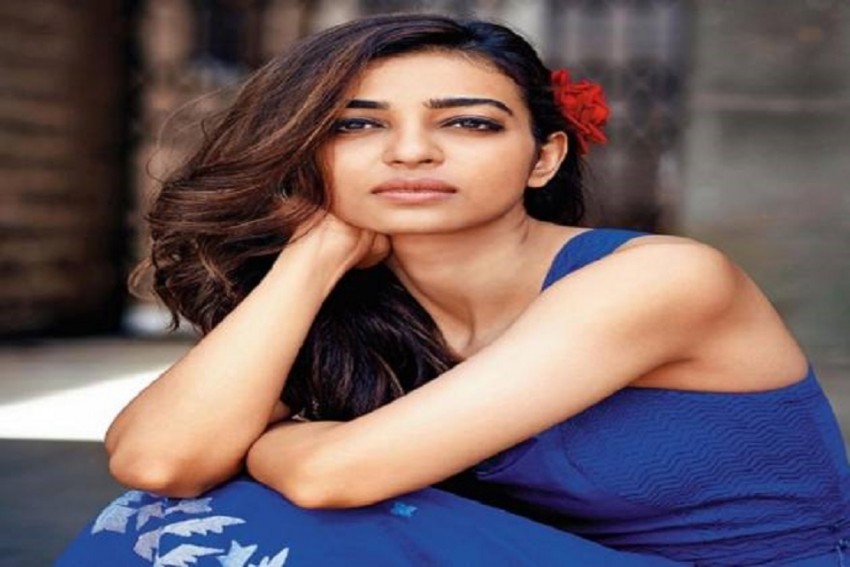 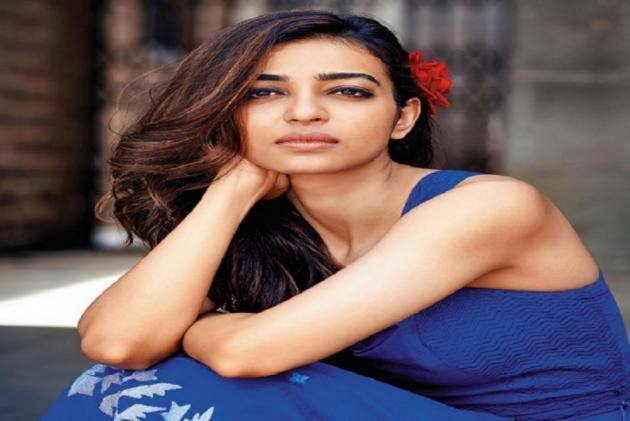 With #MeToo movement, many women are coming out in the open to talk about the sexual harassment they have faced by people in power across different fields, including Bollywood. Actress Radhika Apte is ‘loving it’ and she feels everyone should come together to create safe workplaces where any kind of abuse is neither exercised nor tolerated.

"There are a lot of people in the industry who are trying to come together and find a way of forming a system which is going to be more apt to deal with the abuse or misuse of power within the industry," says Radhika Apte

"I think it is very good that people are coming out and speaking about such things. It is extremely essential and I completely support the movement. I hope that we can all constructively come together and formulate a structure where everyone can feel safe sooner rather than later. "I genuinely love that this movement is coming here," added the actress, who is the face of new campaign of Daniel Wellington watches in India.

The #MeToo movement in India started after actress and former beauty queen Tanushree Dutta in September recalled an unpleasant episode with veteran actor Nana Patekar from the sets of "Horn 'OK' Pleassss" in 2008.

Radhika, who not only broke the stereotypical image of the Bollywood heroine with her roles in films like ""Phobia", "Badlapur" and "Manjhi - The Mountain Man", but is also vocal about her strong opinions on social issues. She says Bollywood should stand up and raise voice on such issues. Radhika said, "I think it's high time, not only in Bollywood, but in all industries that we stand up and raise awareness and speak about these issues.

"I personally feel that any kind of abuse should not be exercised or tolerated and there should be systems in place that will allow people to speak about it fearlessly. There is nothing worse than having that lack of a safe foundation that results in a person being fearful to speak up and living life suppressing what happened because they fear some consequence to talking about it. Nothing can be worse than that."

Enthusiastic about the association with Daniel Wellington, Radhika said: "Yes, I adore their watches and their new bracelet cuffs. The pieces are easy to wear and very versatile with timeless designs. They can be worn throughout the years on for any occasion."

When one talks about time, how important is punctuality for her?

She said: "Professionalism and punctuality are extremely important, especially in the career path I've chosen. Being on sets, film schedules can be very stringent and tight. They are sometimes at odd hours in various locations. Being there when you're called just ensures that the day starts smoothly."

Has her time in Bollywood, especially the starting years, been easy?

"I had to struggle a lot to get to where I am today and it is appreciated more because people are aware of my work much more so there's more talk about it. But at the same time I don't think the struggle has ended because in any freelance industry there is a constant struggle with constant rejections, constantly trying to maintain a level of work as well as challenge yourself and bring something different to every project you do," she said.

With the success of ‘Andhadhun’, would she say she has arrived now?

"I honestly never think that I have ever 'arrived'. It's all a process to me. Today I am lucky enough to be getting a lot of work that I'm passionate about, but one can never know what the future has in store," she said.