The book was written by Sanjaya Baru, the media advisor to the former PM 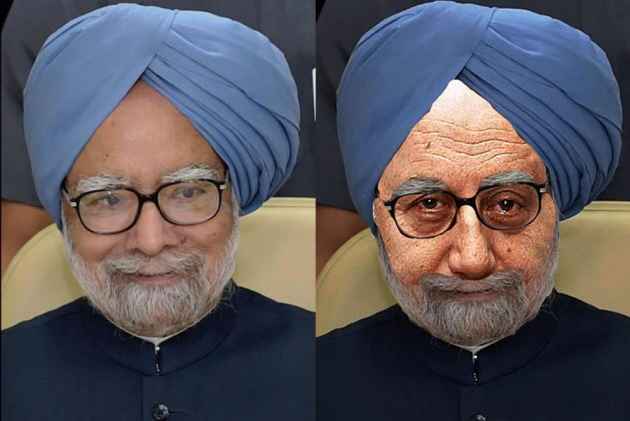 Actor Anupam Kher will play the part of former Prime Minister Manmohan Singh in a film which will be based on ‘The Accidental Prime Minister’, a book by Singh’s former media advisor and journalist Sanjaya Baru.

A report in The Economic Times says that Kher has confirmed the same to the newspaper although the rest of the cast is yet to be finalized. Ironically, Kher is known to be close to the ruling Bharatiya Janata Party and has backed them in public forums while his wife Kirron is a Lok Sabha MP from Chandigarh.

The book by Baru was released in the run up to the 2014 general elections and did not reflect too well on the Congress party. The movie will be reportedly released in December 2018, ahead of the Lok Sabha elections in 2019.

ET says that the first look of the film will be unveiled on Wednesday and that it would be a political drama on the lines of Richard Attenborough’s Academy Award winner Gandhi. Director Hansal Mehta has reportedly written the screenplay for the film which will be directed by a debutant, Vijay Ratnakar Gutte.

Kher told the newspaper that playing a character from contemporary history was “extremely challenging”  but since he reveled in them, he was looking forward to playing Singh in the movie.