11 people were killed and more than 65 injured in police firing in the protest against the construction of a new copper smelter by the Sterlite industries in Thoothukudi. 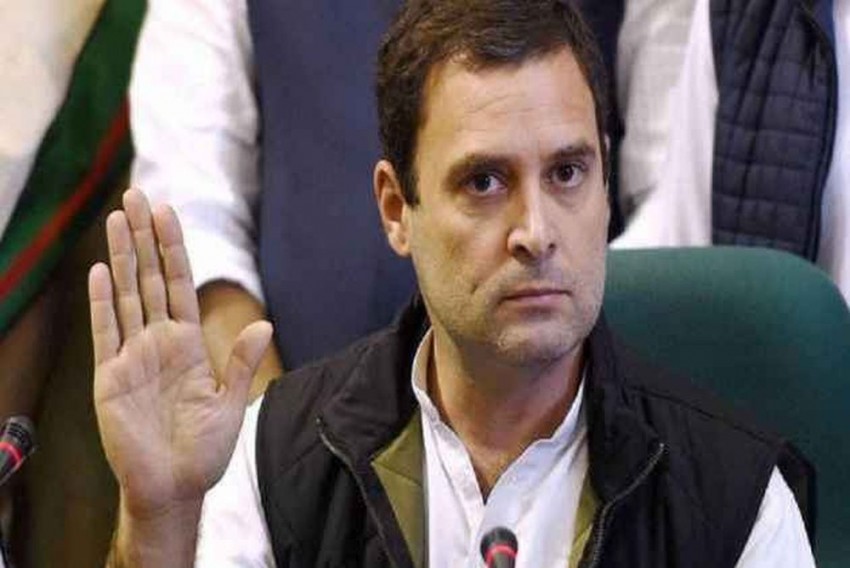 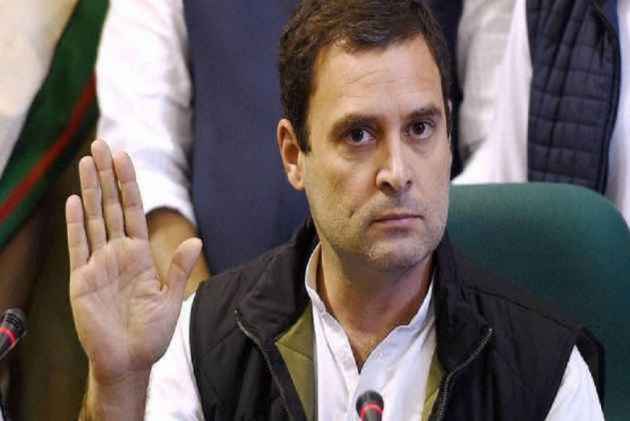 In the wake of the anti-Sterlite protests which took place on Tuesday in Tamil Nadu's Thoothukudi, Congress President Rahul Gandhi claimed that the protestors were killed for rejecting Rashtriya Swayamsevak Sangh's (RSS) ideologies.

"Tamilians have been massacred because they refused to accept Rashtriya Swayamsevak Sangh (RSS's) ideologies. The RSS and Prime Minister Narendra Modi have been opposed by Tamil Nadu. Also, people of Tamil Nadu cannot be suppressed," he tweeted in Tamil.

The Congress President also extended support to the people of Tamil Nadu.

"Dear Tamil brothers and sisters, we are with you," he said.

11 people were killed and more than 65 injured in police firing in the protest against the construction of a new copper smelter by the Sterlite industries in Thoothukudi.

The agitation turned violent after protestors were not allowed to march up to the plant, due to which they began to pelt stones and topple police vehicles.

In retaliation, police officials resorted to lathi-charge and tear gas to disperse the crowd.

In the wake of the tragedy, Tamil Nadu Chief Minister Edappadi K Palaniswami announced an ex-gratia of Rs 10 lakh for the kin of the deceased, Rs 3 lakh for those severely injured and Rs 1 lakh for those who sustained minor injuries.

Palaniswami also announced government jobs for the family of the deceased.

Meanwhile, the Home Ministry on Wednesday sought a report from the Tamil Nadu government on the protest. Furthermore, a commission headed by a retired High Court judge, Aruna Jagadeesan, has also been constituted to probe the incident.

The locals are up in arms against the construction of the copper plant, as they claim the plant would pollute groundwater in their area, thus causing serious environmental hazards. (ANI)