Privatising or selling off India's PSU bank jewels may be a lucrative idea for a government that wants quick-fixes, but it is not really so. 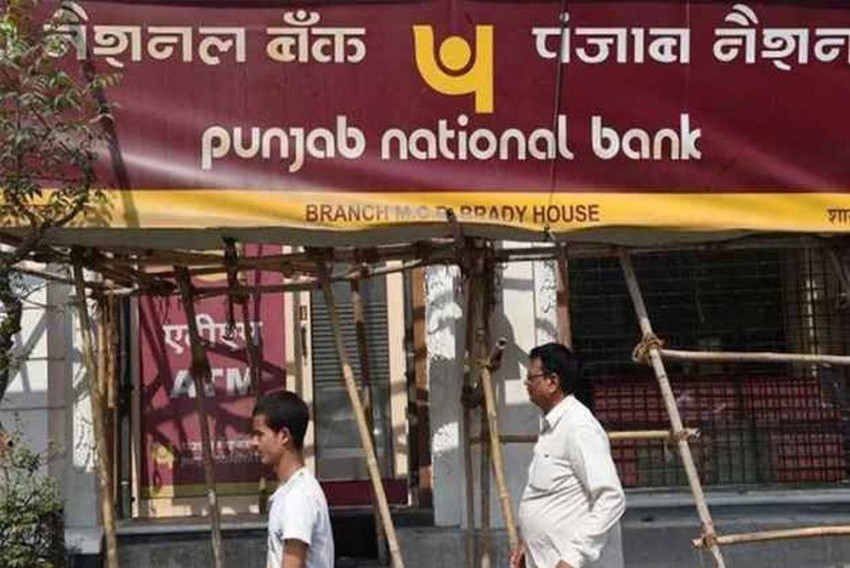 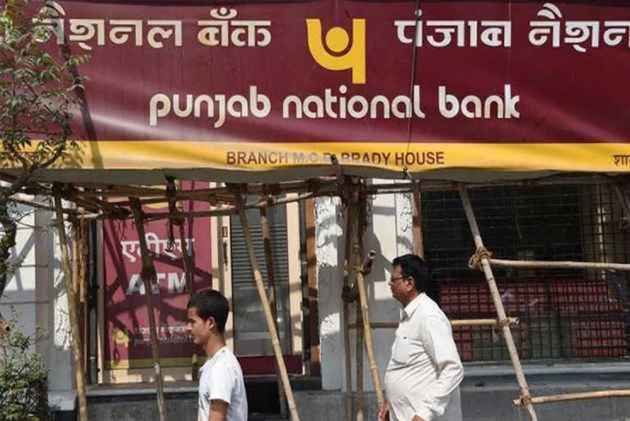 Nirav Modi, and his uncle Mehul Choksi with the help of bank officials carried out this con job for years, before getting exposed. Pen-maker Rotomac also faces charges of cheating a consortium of seven banks by siphoning off bank loans of nearly Rs 3,700 crore. In 2016, the CBI filed a charge sheet against 11 former officials of UCO Bank and two directors of a private firm for allegedly cheating the bank by sanctioning a loan through fraudulent means.

If you go back in history, there are different cases with big amounts but the root cause has never been treated.

Corruption, interference by central and local governments and loopholes in the PSU banking system are among the main drivers of bank scams, scandals and so-called frauds. Closing down PSU banks is not the solution. Selling them off piece by piece to sly private banks or opportunistic investors too isn’t a good answer. It is time to conduct a nasbandi on PSU banks, so that we can protect the institutions.

In every PSU bank scam and scandal, there are a few common factors.

1) There will be a politically well-connected businessman or a group.

2) There will be glaring lapses and lack of controls in lending.

3) The scam/fraud will be engineered by a few bank officials.

4) Once the fraud or scam comes to light, the legal loot of public money will be formalized with write-offs.

Every time, there is a PSU bank scam or fraud the debate on accountability rages on. Some argue that this scam is an isolated incident, others craftily push the idea of bank privatisation.

Successive central governments have used the banking sector to gain political mileage. That's the truth. Since 2000 the banking policies have been revised to lend more to big borrowers. Larger a loan, lesser the security and collateral. Or else, how would people like Vijay Mallya be given loans that are many times the assets?

Privatising or selling off India's PSU bank jewels may be a lucrative idea for a government that wants quick-fixes, but it is not really so. PSU banks have over the years enjoyed depositors' trust. This depositor does not use smartphones, rides Uber/Ola, eats out on weekends, pays EMI for car, home and foreign vacation. The PSU bank depositor is truly the common man and woman. They live in rural areas, consider banks as steward of their money and use basic banking services. PSU banks are needed for them. It’s an area private sector banks have failed and willingly so.

PSU banks are the ambassadors of mass banking. Like the postmaster, PSU bank branch officials outside the city limits are respected for their education, help, and guidance. Most of the PSU bank frauds and scams happen in the urban areas and cities.

So, how do we carry nasbandi (sterilization) of PSU banks? The solution is very simple.

Deposit-only franchises - PSU banks should exclusively remain as deposit franchises only. The government can start with weaker and historically problematic banks. These PSU banks will only take deposits and offer every other banking service, except lending. They will be direct selling agents (DSA)s of loans or credit products of private sector banks.

PSU banks lend money to RBI - PSU banks should lend all the money they get to only the RBI. The central bank, true to its name and label, will take the deposit money and distribute it to private sector banks and non-banking institutions. There are many private sector banks and institutions which are efficient at lending due to strict processes but do not have adequate money to lend to grow faster. With this, the entire headache of lending at PSU banks goes to supposedly better hands.

Retail loans also follow the same process - PSU banks as DSAs of private sector lenders will do all the paper-work for all types of loans, including retail credit. Some may think that retail loans should be kept at PSU banks, but that will lead to new problems. History has shown PSU banks are bad at lending, so remove the lending problem once and for all.

The advantages of this model are many.

1) Under RBI's monitoring, it will be very difficult to practice indiscriminate lending.

3) PSU banks can leverage their positioning as depositor of choice amongst the masses.

4) PSU banks will become large depositors themselves to other lenders.

5) No need to sell off or close down PSU banks.

Like everything else, there are some disadvantages of this model as well.

2) RBI will have to set up a few new systems to collect the money from PSU banks to oversee the onward lending. There will be cost implications.

For long, we have debated but not really implemented any meaningful solution to address the lending problems at PSU banks. Today, we can.

(The author is a journalist specializing in personal finance)

'Govt Should Stop Withdrawing Criminal Cases Against Its Leaders And Ministers,' Says Mayawati