In his meeting with Myanmar's State Counsellor, the UN Secretary General highlighted the need for allowing the return of displaced Muslims who have fled to neighbouring Bangladesh. 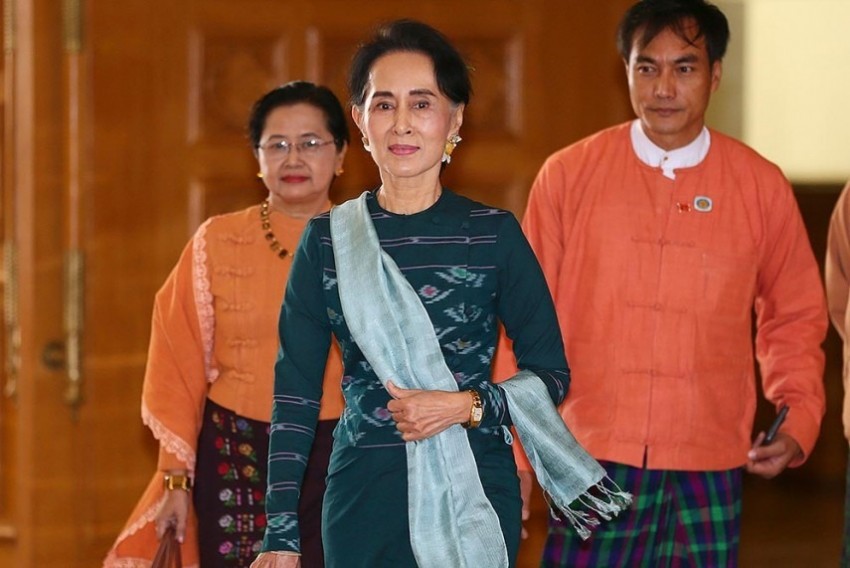 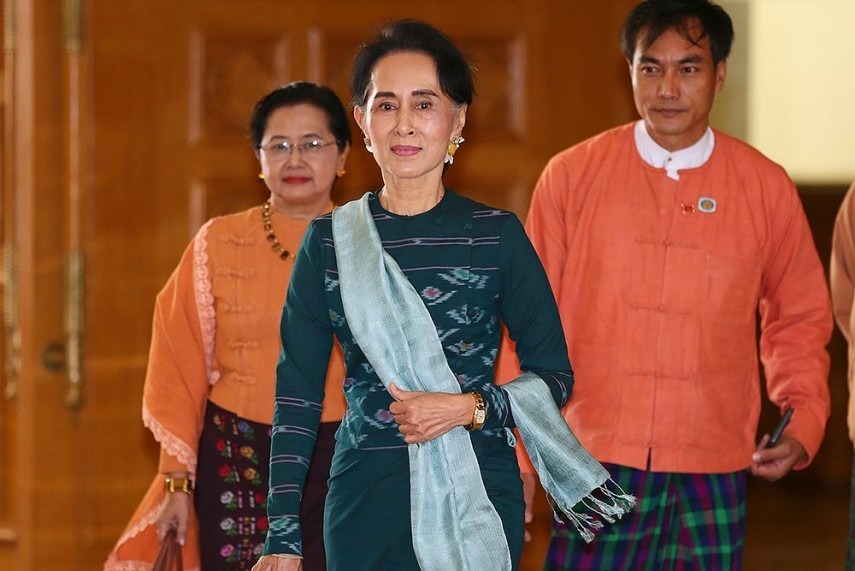 UN chief Antonio Guterres today met Myanmar leader Aung San Suu Kyi and urged her to take steps to ensure "dignified" return of hundreds of thousands of Muslim refugees who have fled the country to Bangladesh following violence against them.

Separately on the margins of the ASEAN summit here, the US Secretary of State Rex Tillerson also met Suu Kyi and discussed the humanitarian crisis in the Rakhine state.

In his meeting with Myanmar's State Counsellor, the UN Secretary General highlighted the need for allowing the return of displaced Muslims who have fled to neighbouring Bangladesh.

The Rohingya issue also figured during a meeting between Prime Minister Narendra Modi and US President Donald Trump last night.

"The Secretary-General and the State Counsellor discussed the situation in Rakhine State. The Secretary-General highlighted that strengthened efforts to ensure humanitarian access, safe, dignified, voluntary and sustained returns, as well as true reconciliation between communities, would be essential," the UN said in a statement.

Over 6,00,000 Rohingya Muslims have fled to Bangladesh from predominantly Buddhist Myanmar's Rakhine state since late August after large-scale violence.

The crisis erupted after Rohingya rebels attacked police posts in Rakhine, triggering a military crackdown that saw hundreds of villages reduced to ashes and sparked a massive exodus.

Top leaders of nearly 19 countries and officials of the UN and the European Union are here to attend the summits of powerful ASEAN and East Asia groupings.

Rights groups have also slammed Nobel laureate Suu Kyi, a former democracy activist, for failing to speak up for the Rohingya or condemn festering anti-Muslim sentiment in the country following the humanitarian crisis.

Guterres also mentioned about the issue at an ASEAN-UN meeting. "It is a worrying escalation in a protracted tragedy and a potential source of instability in the region," he said.

"Myanmar specifically said one, they are in process of attending to Kofi Annan report. Two, they welcome humanitarian assistance. And that the process of repatriation of (Rohingya) would conclude after signing of a Memorandum of Understanding with Bangladesh," Roque told a press conference.

The report by former UN chief Kofi Annan recommended a series of measures including citizenship verification and ensuring rights and equality of the refugees to defuse the crisis.