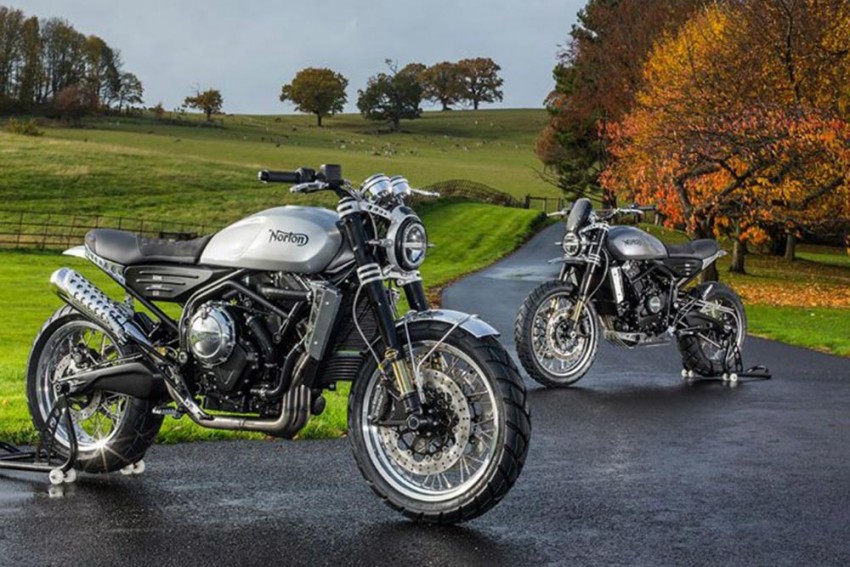 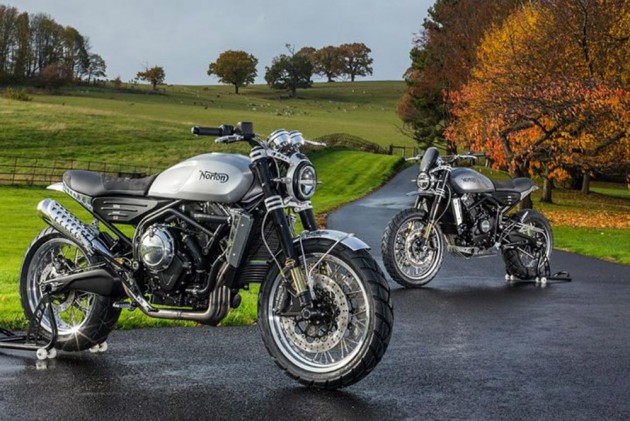 Norton Motorcycles has unveiled its entry-level Atlas range with two variants - the Atlas Nomad and the Atlas Ranger. The motorcycles were unveiled at the 2018 Motorcycle Live show in the UK. 250 units of each bike are available in the country for now, with deliveries set to begin from May 2019. Later in the year, the company plans to roll out these machines in other European markets. Expect Norton to launch the Atlas range in India by 2020.

The two scramblers have a retro-modern design and the body panels are quite minimalistic. The Ranger gets a headlight guard, easy-to-reach braced handlebars, a flyscreen and a beak-type front fender. On the other hand, the Nomad gets lower handlebars for slightly sportier ergonomics. It misses out on the headlight guard and flyscreen, while the front fender is a conventional unit. The bikes get a twin-pod analogue instrument cluster with a digital inset while the lighting system is full-LED. The stubby tail section comes with a single-piece seat and the exhaust is upswept, which should result in superior water-wading capability. 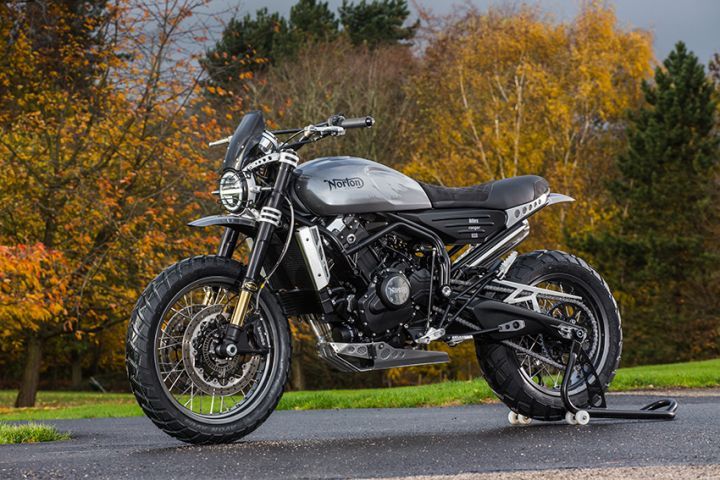 Powering the two motorcycles is a new 650cc, parallel-twin, liquid-cooled engine. Churning out 85.1PS of power and 64Nm of torque, the powerplant is reined by a two-mode switchable traction control system. You get switchable ABS too, which should help you have some sideways fun in the dirt.

The two bikes employ 50mm fully-adjustable Roadholder upside down front forks and a Roadholder rear monoshock with adjustable preload. The Nomad’s wheel travel stands at 150mm on both ends while the Ranger comes with 50mm extra travel on both front and rear for better off-road performance. Of the two, the Nomad will be more accessible to riders thanks to the 824mm seat height. The Ranger’s seat is 43mm higher because of the long-travel suspension. Brakes for both the motorcycles include dual 320mm Brembo discs with Brembo radial callipers up front and a 245mm rear Brembo disc. Dual-channel ABS is offered as standard. 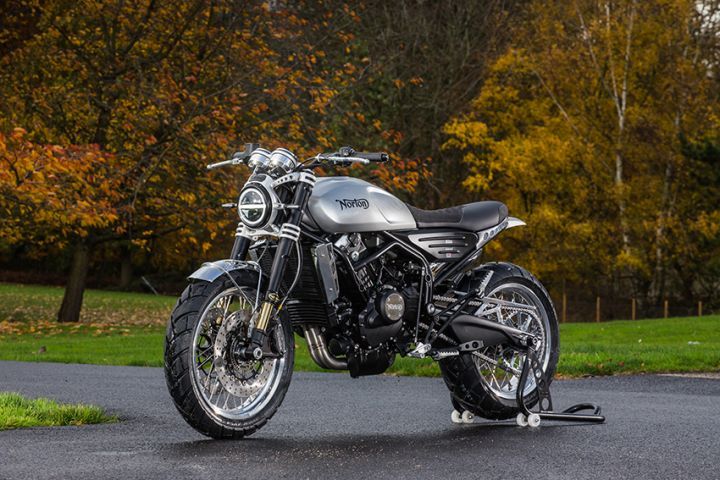 For India, the bikes will be assembled at Kinetic Norton’s facility in Ahmednagar, Maharashtra. Despite that, the pricing is expected to be quite premium since it’s a Norton. It competes with the Ducati Scrambler 800 range and the recently launched Triumph Street Scrambler.