"BJP supports any right wing Hindu organisation and they will oppose any left wing or Hindu organisation. They support Gau Rakshaks. Kamal Hassan said it differently. But the truth is it (Hindu terror) exist," 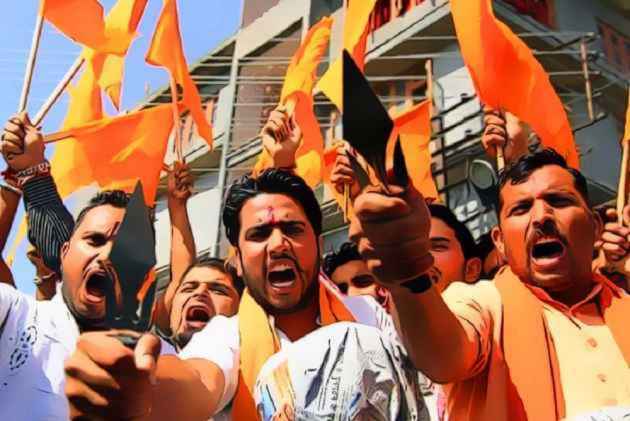 Congress leaders Dinesh Gundurao, dubbing cow vigilantes as terrorist, said all the people who take law in their hands and terrorise people are terrorist.

"Yes, there is (Hindu terror). Who killed Mahatma Gandhi he was a Hindu terrorist. People who are lynching and beating up Dalits, all these gau rakshakas are Hindu terrorists. These are the few who terrorise people. All these people, who take law in their hands, decide to take action on their own based upon some ideology," Gundurao said.

The Congress leader further said fundamentalism exists in our country and that we should confront it rather than running away.

"BJP supports any right wing Hindu organisation and they will oppose any left wing or Hindu organisation. They support Gau Rakshaks. Kamal Hassan said it differently. But the truth is it (Hindu terror) exist," he added.

Stirring a controversy super star Kamal Hassan, in his column, wrote, "In the past, Hindu right-wing groups would not indulge in violence, but they would hold a dialogue with the opposite parties on their arguments. But this old tactic was defeated and what they stated to do is use muscle power. They started indulging in violence." (ANI)