Sources say Ajay Maken has said in his letter to Congress chief Rahul Gandhi that he is unwell. His resignation has reportedly not been accepted yet. 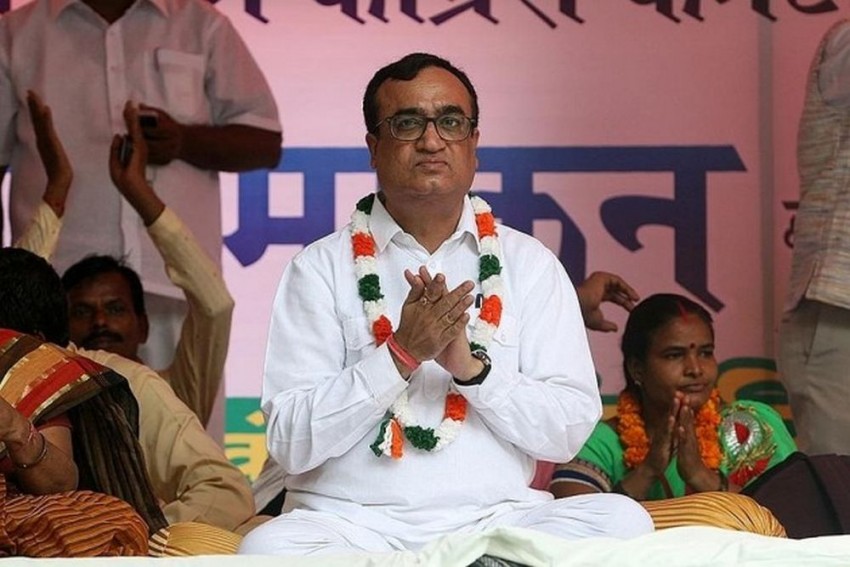 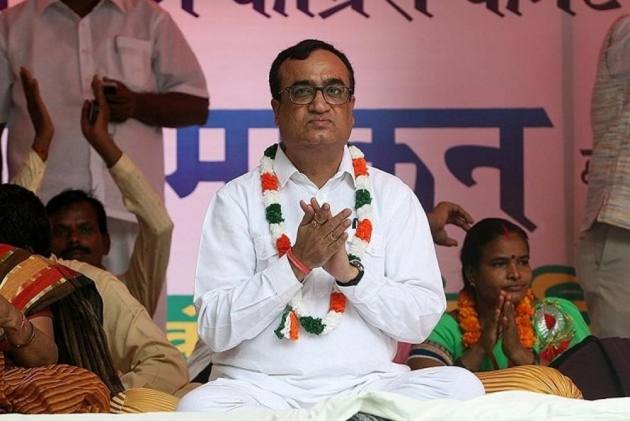 Maken is currently abroad for treatment. He has been a two-times MP and three times MLA and has served in the Manmohan Singh's cabinet.

In 2015, Ajay Maken was appointed the Delhi president instead of Arvinder Singh Lovely, and reports have said that the Congress is looking for a younger person to head the Delhi unit. After facing defeat in the 2017 Delhi Municipal Corporation election, Maken took responsibility for the loss and had resigned. Rahul, however, refused to accept his resignation.

A senior politician in Congress, Maken was twice elected as a Member of Parliament, and three times to the Delhi Legislative Assembly. He was appointed as the president of the Delhi Congress Committee in 2015. He was appointed as the Speaker of Legislative Assembly at Delhi in 2004 before replacing MS Gill as the Minister for sports and youth affairs in 2011.