Home  »  Website  »  National  » Reportage  »  Air India Is The Jewel Of Our Nation, Withdraw The Order To Sell It: Mamata To Centre

Air India Is The Jewel Of Our Nation, Withdraw The Order To Sell It: Mamata To Centre 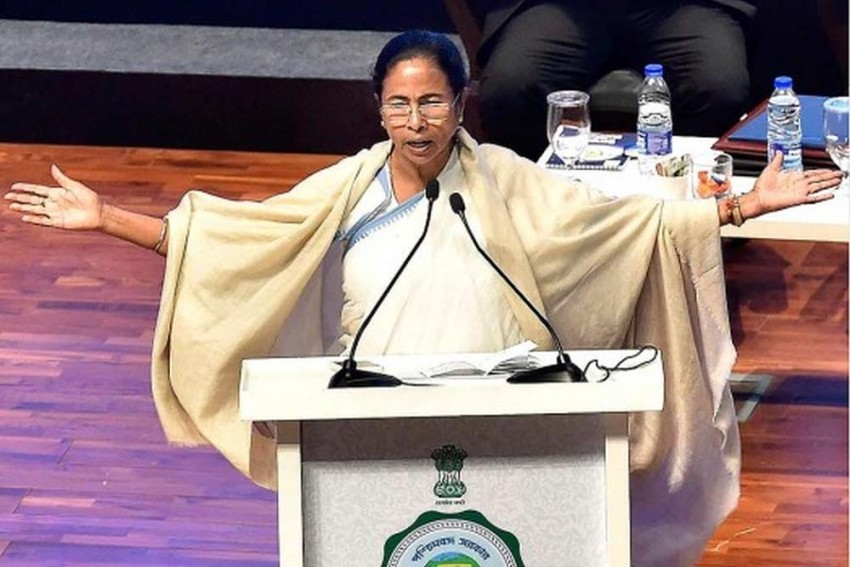 File Photo
Outlook Web Bureau March 29, 2018 00:00 IST Air India Is The Jewel Of Our Nation, Withdraw The Order To Sell It: Mamata To Centre 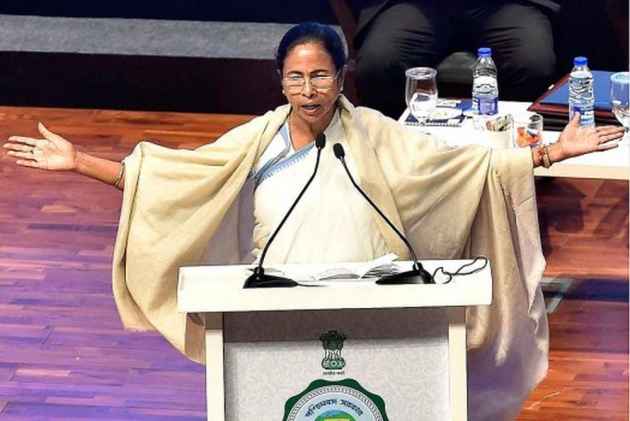 West Bengal Chief Minister Mamata Banerjee has strongly opposed the Centre's move to disinvest its stake in Air India calling it ‘the jewel of our nation’.

Hours after the government released the preliminary information memorandum on strategic disinvestment of the national carrier, Banerjee took to Twitter to express her objection over the decision.

"I'm sorry to read in the media about the government inviting expression of interest for selling Air India, the jewel of our nation. We strongly oppose this and want this order to be withdrawn immediately," the TMC chief said.

"This government must not be allowed to sell our country," she claimed.

"The proposed disinvestment of Air India is being examined by the panel. Stakeholders are being called. Views heard. Report still some time away. How come these moves from goverment?," he tweeted.

In January, during a meeting of the panel, most members had sought the withdrawal of the draft report which said that it was not appropriate time to divest stake in Air India and that the airline should be given at least five years to revive.

O'Brien, however, had remained absent from that particular meeting.

Out of the 31-member panel, 16 had given in writing their opposition to adopting the draft report. The majority of the members, in favour of selling the government's stake in the national carrier, were from the ruling BJP.