Listing the six conditions, the agitators said the chief minister Mamata Banerjee will have to visit the injured doctors at the hospital and her office should release a statement condemning the attack on them. 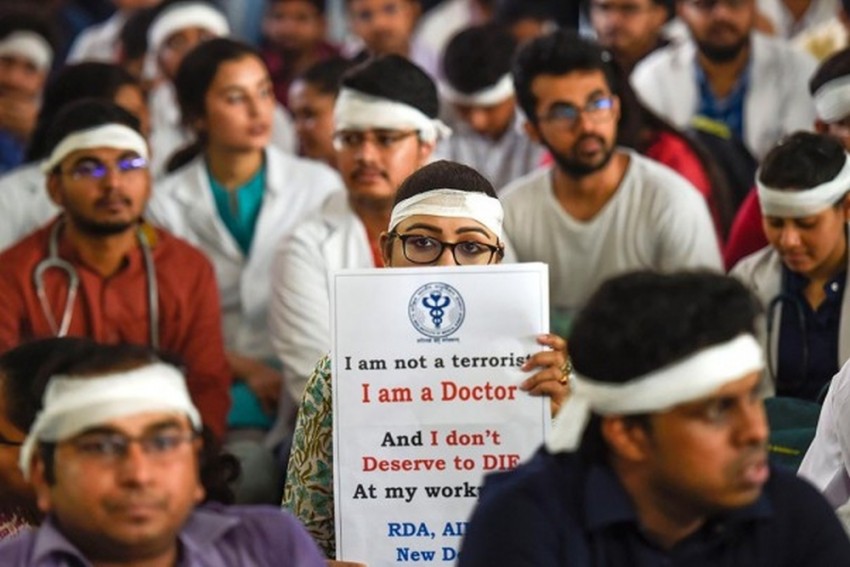 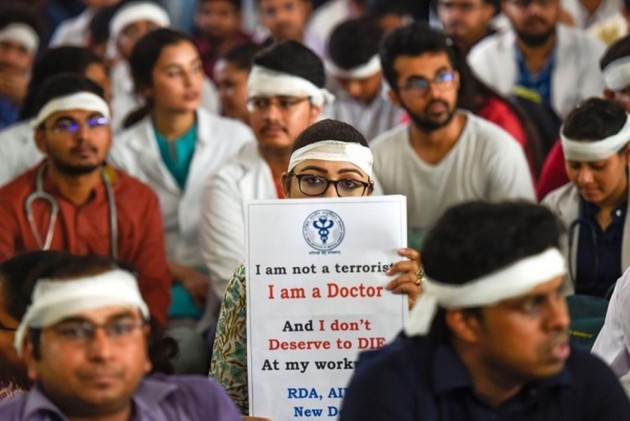 "We want unconditional apology of Chief Minister Mamata Banerjee for the manner in which she had addressed us at the SSKM Hospital yesterday. She should not have said what she had," a spokesperson of the joint forum of junior doctors, Dr Arindam Dutta, said.

While visiting the SSKM Hospital on Thursday, Banerjee had contended that "outsiders" had entered medical colleges to create disturbances and the agitation was a conspiracy by the CPI(M) and the BJP.

Listing the six conditions, the agitators said the chief minister will have to visit the injured doctors at the hospital and her office should release a statement condemning the attack on them.

"We also want immediate intervention of the chief minister. Documentary evidence of judicial enquiry against the inactivity of the police to provide protection to the doctors at the Nil Ratan Sircar Medical College and Hospital on Monday night should also be provided," he said.

Two junior doctors were assaulted on Monday night by family members of a patient who died in the NRS Hospital.

"We demand documentary evidence and details of action taken against those who had attacked us," Dutta said.

They also demanded unconditional withdrawal of all "false cases and charges" which were imposed on junior doctors and medical students across West Bengal in the wake of their strike.

They also stressed on their demand for improvement of infrastructure in all health facilities as well as posting of armed police personnel there.