Mridul said despite her resistance, Alok Nath continued to harass her and would drunk call her every night. 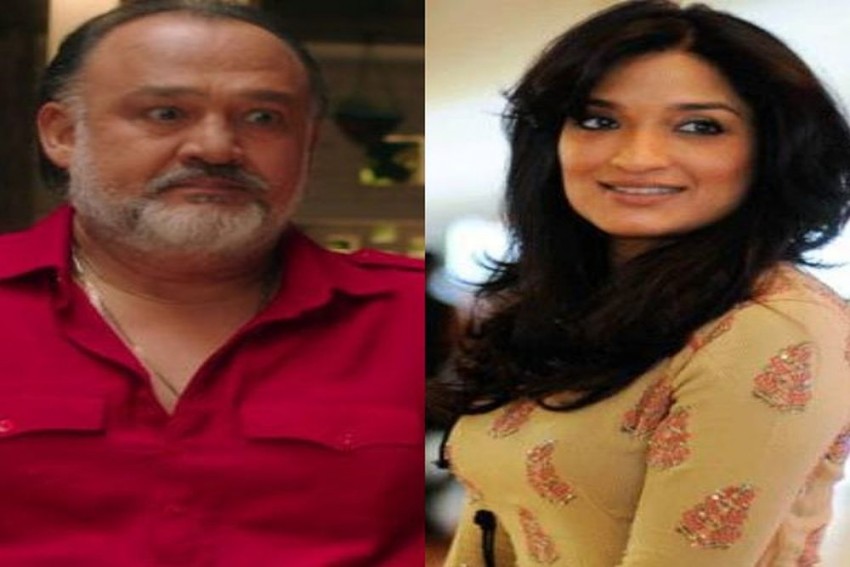 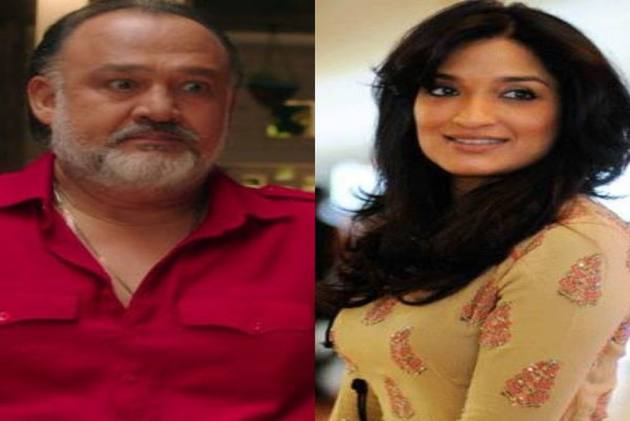 A day after writer-producer Vinta Nanda accused Alok Nath of rape, actor Sandhya Mridul on Wednesday opened up about her alleged sexual harassment at the hands of Nath during the shooting of a telefilm.

The actor, best known for her work in 1990-2000's TV shows such as "Banegi Apni Baat", "Swabhimaan" and "Koshish", shared details of her harrowing story in a lengthy Twitter note, saying the incident took place in the beginning of her career and shattered her confidence in the profession.

Mridul said despite being the victim of Nath's overtures, it was she who suffered because of the lies about her being a difficult person to work with.

Nath essayed the role of her on-screen father, while late Reema Lagoo played her mother in the telefilm which was being shot in Kodaikanal.

The actor said one day when the shoot wrapped early the cast went out for dinner and it was then that the senior actor got "progressively drunk" and things went downhill from there.

"... He started insisting I sit with him and that I belonged to him and other stuff that I don't clearly remember but it made me very nervous and uncomfortable. My co-star realised what was happening and got me out of there.

"We went back to the hotel without dinner. It was late and I was back in my room and the costume dada came to my room to give me my clothes for the next day as I had a very early call time."

A few minutes later, an inebriated Nath knocked on her door.

"I instinctively tried to shut the door but he pushed it and lunged at me, I stepped aside he went flying past me into the room... I fell back toward the bathroom door he lunged at me again screaming I want you you're mine...

"I dodged again he went into the bathroom and I think I latched the loo door and ran out of my room down the corridor into the lobby."

She said she found the DoP (director of photography) at the reception who accompanied her back to her room to find a "belligerent" Nath who refused to leave.

"He kept screaming shouting threatening abusing trying to grab me.. but at some point we managed to make him leave. The hairdresser was called and made to sleep in my room I was so shaken up."

She said she had a scene with "Bauji" in a few hours "in one I had to sit on his lap and cry. I still feel nauseous when I think of it".

Mridul said despite her resistance, he continued to harass her and would drunk call her every night. She said she was so scared that she moved the hairdresser in her room permanently.

The actor said the stress of dealing with the situation at hand soon caught up with her and she fell sick.

"He continued to traumatise me with calls. And knocks. The hairdresser would answer. One day when he landed up at the door and cried and begged to be allowed in to sodas to me to apologise.. I couldn't take it anymore I told her to accompany him in..

"He pulled a chair next to my bed and howled. Said he was an alcoholic and that he had destroyed everything his family his marriage everything's and I was like his daughter and he respected me and that he was very sorry. He says he had learnt his lesson and that he would go to therapy and change it all.."

Mridul said she screamed, shouted and cried, but believed him and got through the shooting with the help of her co-actors, the DoP and Lagoo, who protected her like a mother.

She said but the damage was done and a "disillusioned, disgraced" version of her came back home.

Talking about Nath, she added, "He went on to return to Bombay and tell people I was difficult and arrogant. All apologies forgotten. He was a popular man I was a newbie. He laid the foundation others like him built on. All those who heard 'No'. Attitude my biggest crime. The deal breaker."

Directly addressing Nath in the post, Mridul said, "Mr. Alok Nath. You know this to be true. As do few others."

She said she may have forgiven the actor to preserve her sanity but she will never forgive him for what "you did with Vinta".

"I stand by you Vinta. What I went through is nothing compared to you. I'm so sorry. More power to you," she said adding "I'm certain there are others and I urge you to come forward."

Mridul praised Tanushree Dutta for speaking up and called the movement "admirable".