Aamir Khan Is In Awe Of Zero Trailer, Says Shah Rukh Khan Has 'Outdone' Himself

Bollywood's perfectionist Aamir Khan has given a thumbs up to the trailer of Shah Rukh Khan's upcoming film 'Zero'. 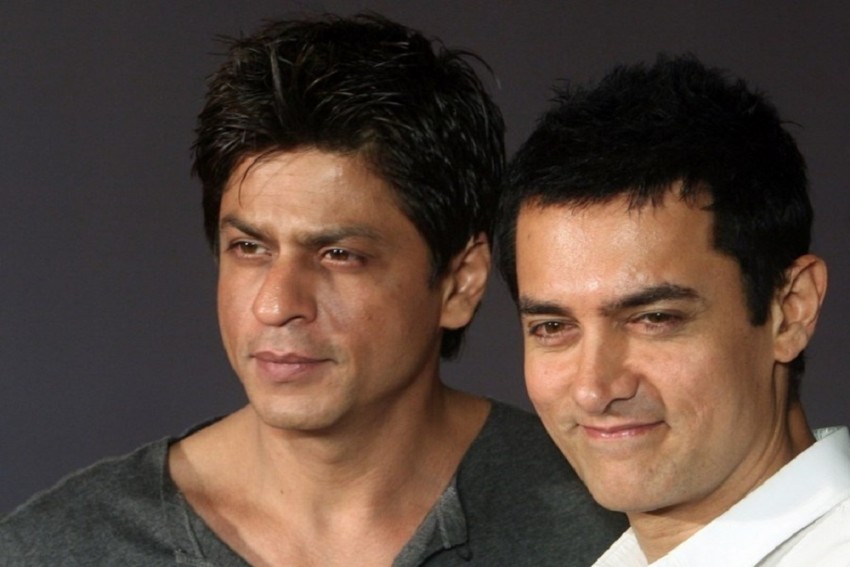 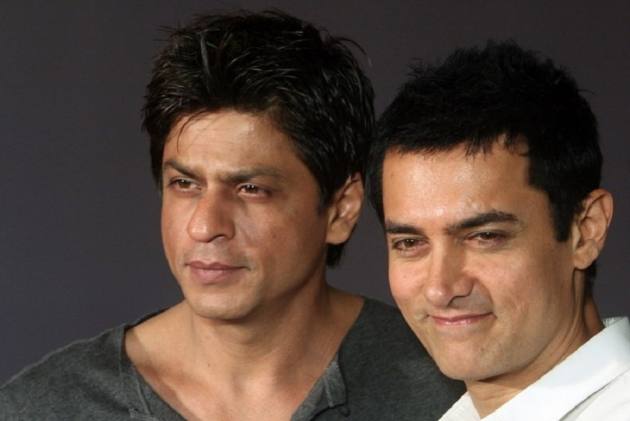 The trailer for Shah Rukh Khan's film Zero will be dropping tomorrow. Aamir Khan recently watched the trailer and showered a lot of praise on the film's cast for their performance. Directed by Aanand L. Rai, "Zero" features SRK as a vertically challenged man. The film also stars Anushka Sharma and Katrina Kaif. A special trailer screening was held on Wednesday, where Aamir was one of the guests. He took to Twitter and praised the cast and crew of the film.

Aamir, who was lucky enough to have an exclusive screening of the trailer, heaped praises on the star cast of the much-awaited film. Terming the trailer 'outstanding', the 'Dangal' actor stated that SRK has outdone himself and that he cannot wait to watch the film.

He described his 'Dhoom 3' co-star Katrina as 'fantastic', while his 'P.K' co-star Anushka Sharma earned the distinction of being 'unbelievable' from him. "Guys, I just saw the trailer of 'Zero'. Just one word and that is 'Outstanding'! Congratulations Aanand L Rai! Katrina is fantastic! Anushka Sharma is unbelievable! SRK, you have outdone yourself! Can't wait to to watch the film," Aamir wrote.

Shah Rukh on Friday morning shared a photograph of himself along with Aamir and captioned it: "Hug from the Thug! Beat that!"

It will release in December. Meanwhile, Aamir is waiting for the release of his forthcoming film "Thugs Of Hindostan", which also features megastar Amitabh Bachchan, Katrina Kaif and Fatima Sana Shaikh. It will hit the screens on November 8.