Like us Indians, the Brazilians too can be very touchy about their food. 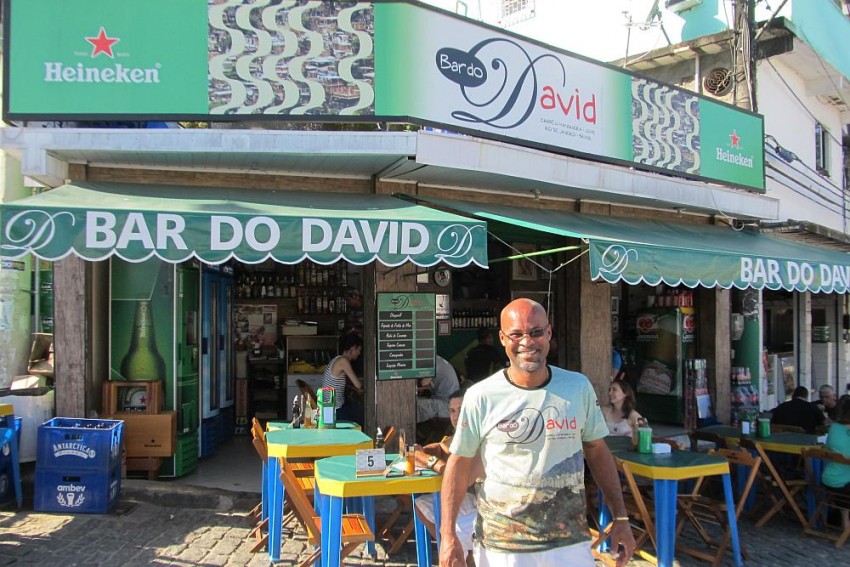 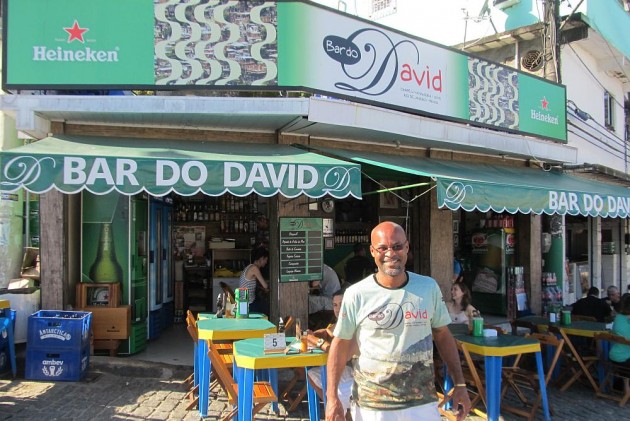 If you want to offend Brazilians, the easiest way is to say nasty things about their food and eating habits. Like us Indians, the Brazilians too can be very touchy about their food.  You go to any bar here – roadside, on the beach or event in leafy neighbourhoods – the snacks are always Brazilian.  Despite having a very strong cultural influence from North America, the food platter in this country has remained, more or less, Brazilian. They have their own snacks, biscuits, bean stews and a fantastic spread of sea food. You rubbish Brazilian food on their face at a high risk, especially in Rio where the platter is mostly local -- unlike Sao Paulo which is a bit more cosmopolitan in its choices.

David Segal, a reporter for the New York Times, seems to have forgotten this simple truth when he penned an article last week on Carioca cuisine, or food in Rio. Written in a condescending style of a First World tourist meandering through some dirty Third World joints, the article dubbed Globo biscoito, a popular snack in Rio, “tasteless and bland”.  Segal didn’t stop at just criticising the biscuit, which is almost a synonym for a quick bite in Rio. He also dismissed the local cuisine in general, saying the city didn’t have much to offer in terms of good, fresh food. Though Segal had a few words of praise for a selected barbecue joints and juice kiosks, the gist of his article was that food in Rio sucks.

As soon as the NYT article got translated into Portuguese, the writer came under attack as hordes of Brazilians reacted with anger in social networks, with most people condemning the “gringo” (foreigner) for not knowing anything about the “biscuit tradition” of the city.  You go to any part of the city – from beaches to street shacks to shopping malls – you can find people munching this biscuit like an old habit. It’s something that cuts across class and age barriers.

What has really offended the people in this city is the complete rejection of the city’s cuisine by the NYT writer, whose article reinforces the image of Ugly Americans who always complain about everything and behave badly while in other countries. Now, Segal is getting it back from Brazilians as they make fun of American food.  In a comment on Facebook, a Carioca wrote that the American journalist would have loved the Brazilian biscuit if he had added “extra-cheddar-cheese with very fried bacon on top”.  Others have taken to make fun of American snacks like burgers and hot dogs, which, ironically, are popular in this country.

Now, even as Segal is being roasted alive, a word of advice to him: please find a place with the real Carioca cuisine, just like thousands of foreign athletes, officials and visitors have in the past one month.  As someone who has been visiting the city regularly since 2010 and have lived there for more than a year, I can vouch that the best – and most authentic – food can be tasted in small joints in the city’s poor communities, popularly known as favelas.

Like any other journalist who has spent some time in the city, Segal should take a cab to Chapeu Manguiera, a slum with breathtaking views of Copacabana beach, head to the Bar do David and order the Brazilian staple of feijoada (stew of black beans with pork or beef) served with rice, fried ribs, salads and oranges, etc. Downing this food with a couple of caipirinhas and having a chat with David Bispo, the bar owner who can tell you dozens of stories about how the favela turned from a crime-infested nest into a place of peace and local enterprise, is an experience to remember.

In places like these, you not only eat real Brazilian food, you also learn about the city and its etiquette.  Segal, in the opinion of most Brazilians, must do both.