Album a way of bridging chasms between minds and countries through music. 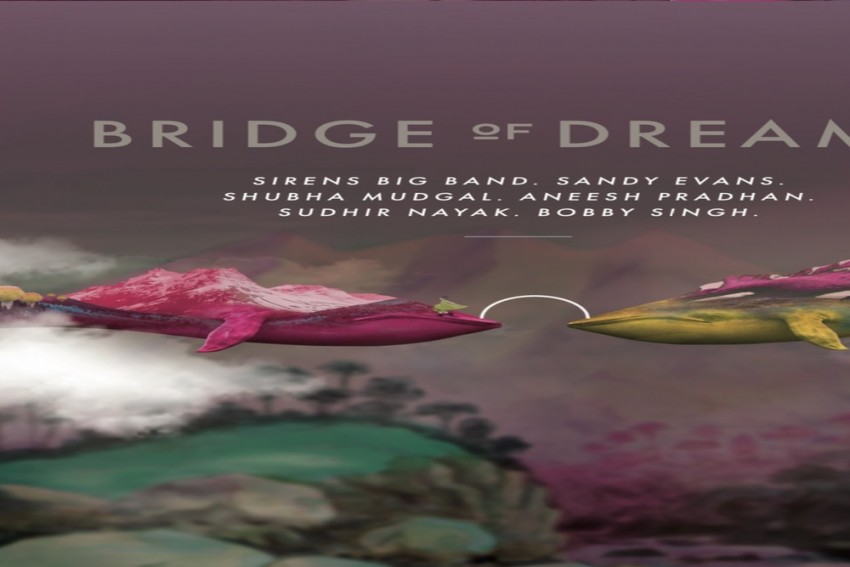 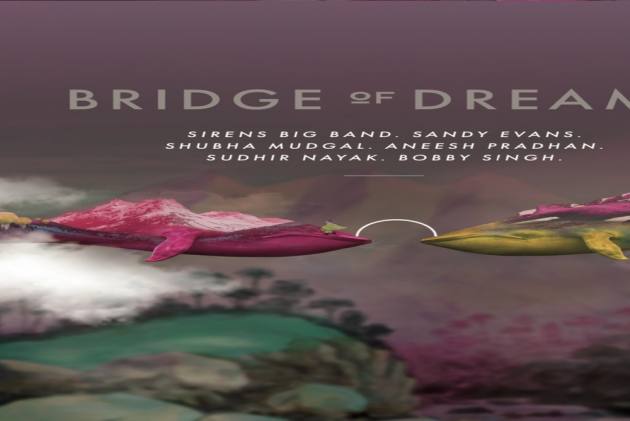 Few who had listened to the music would have been surprised by the fact that Bridge of Dreams won the Arts and Music 2020 Award for Perfomance of the Year (Jazz/Improvised Music). The show featuring veteran Australian saxophonist Sandy Evans, who is acknowledged as ‘one of the best composers anywhere’, India’s powerful voiced Shubha Mudgal with the creative tabla exponent Aneesh Pradhan and the Sirens Big Band was an eclectic mix of classical Hindustani music and Jazz that took the listeners through a spectrum of emotions.

The culmination of two years of collaborative work the music of Bridge of Dreams is available as cds, can be accessed on Apple Music and many other music sites. But more about the music later.

The Bridge of Dreams began as a way of bridging the chasms between minds and countries through music. “We started discussing artistic possibilities in 2016,” Pradhan, who is one of the three composers of the music in the album, says. He is flush with the joy of just receiving the news of the Award when I speak to him in early October. “The idea was to create and communicate a sense of hope through music,” he adds. Dialogues on ways to use jazz and Indian classical music flew thick and fast across digital media, and culminated in a series of workshops with musicians in the two countries working to set the pieces into a harmonious whole. By the end of the workshops, the music that emerged was a masterful blend of eastern and western sounds, with elements of folk, sacred, Indipop and film music woven in. 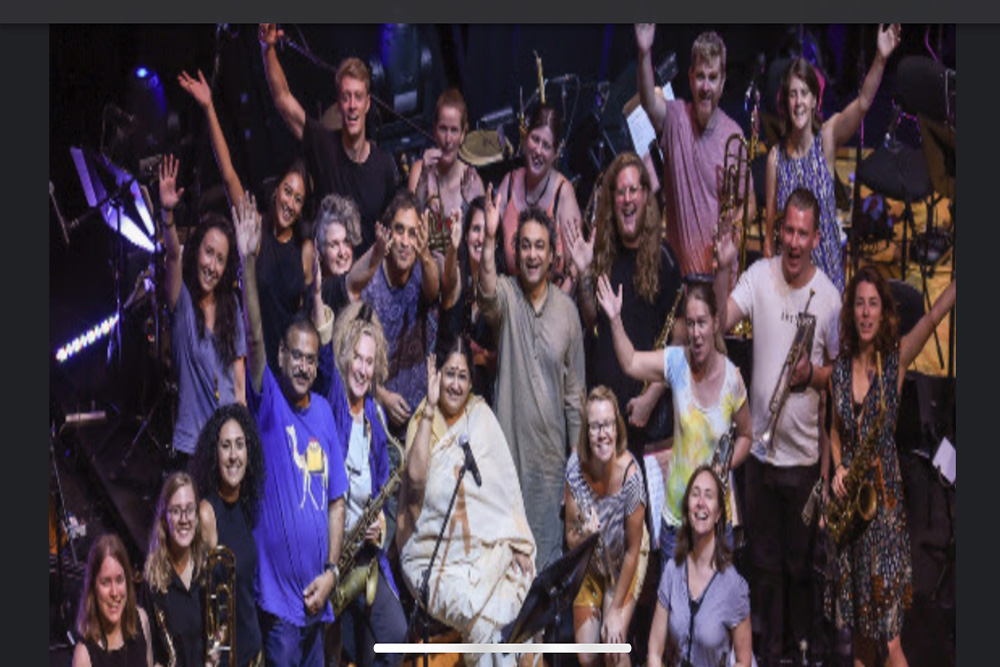 It was not an easy proposition at all: three composers, Shubha Mudgal, Aneesh Pradhan and Sandy Evans working with 23 musicians: composing, arranging and finally recording with an ocean between them. But the music bridged the chasm. Just listen to the 9 compositions in the album and you will realise that the effort was completely worth it.

Though it does present itself as a harmonious whole, the Bridge of Dreams album has something for everyone. Compare the heavy measures of the traditional bandish Dhatri ke darbar set to music by Pradhan with the lilting light high notes of Joyous Rain, with each composition creating a complete mood of its own. Ya Kareem’s notes rise like a prayer with the instruments softly supporting the voice as Mudgal sings Kabir’s lines. The tabla comes into its own in Tabla Spiral, which features Pradhan with disciple Bobby Singh, blends the bol of the tal with a saxophone keeping pace as the tempo rises. When the tabla takes over, the music from the band swoops and rises to create images of flight.

One cannot but be amazed at the seamlessness of the composition of Beam, Arch and Suspension and the blending of jazz instruments with Mudgal as she steps in with nadirtani deem ta dheem to pass the baton to the harmonium and back to the band and the dominant, rousing notes of sax.

And in Ajee Jayeeye, the playfully teasing lyrics and the undulating tune, sax and all, is a page straight out of cinema’s themes, rendered in Mudgal’s unique style.

The last number, Deepening of the Red Sun, perhaps indicative of a sunset, starts with Mudgal singing in a classical tabla and harmonium supported mood, with the band joining in mainly as echoes of the main tune.

Album under their arm, the Indian musicians crossed over to Sydney where the Bridge of Dreams performed at the Sydney Festival in January 2019. The Art Music Award came after the Award committee had evaluated all the shows performed through 2019. A big fillip indeed for the dreamers who thought they wanted to prove that music can bind us as one, can remind us of our higher selves and make our lives the sweeter for it. A feast that will lift the lockdown on anyone’s mood, this is an album that cannot be ignored.

Searching for a Unique gift?

While on the Mudgal-Pradhan duo, it is the right time to alert readers, and listeners, to the gift a concert initiative started under the umbrella of Underscore Records pvt ltd. the Offering customised performances, the idea extends gift giving to enabling anyone to “gift” a concert to mark a birthday or anniversary or liven up a locked-down family evening. All one has to do is contact the site at 91-9824149293 over WhatsApp, or mail pooja@underscorerecords.com. Total costs for an online concerts including consultation fee is 20,000âÂÂÂ¹. With a view to encouraging talent and giving younger artistes a platform, the site has a roll call of artistes registered with them, which you can choose from. It’s a great way to be a patron of the arts and also gift an evening that will lift spirits, and be remembered for the complete novelty of the idea.

When no sponsors are forthcoming, gift a concert organises ticketed concerts. One is coming up on Nov 7. Solo and jugalbandhi renditions by singer Debapriya Adikary and sitar player Samanwaya Sarkar. Please check out the poster and hopefully, you will be inspired to log in and buy a ticket to listen. Let’s not allow the virus to banish our young talent into oblivion.