There was a sudden surge in water around 4.30 pm, possibly due to heavy rain upstream, catching those bathing in the waterfall unawares 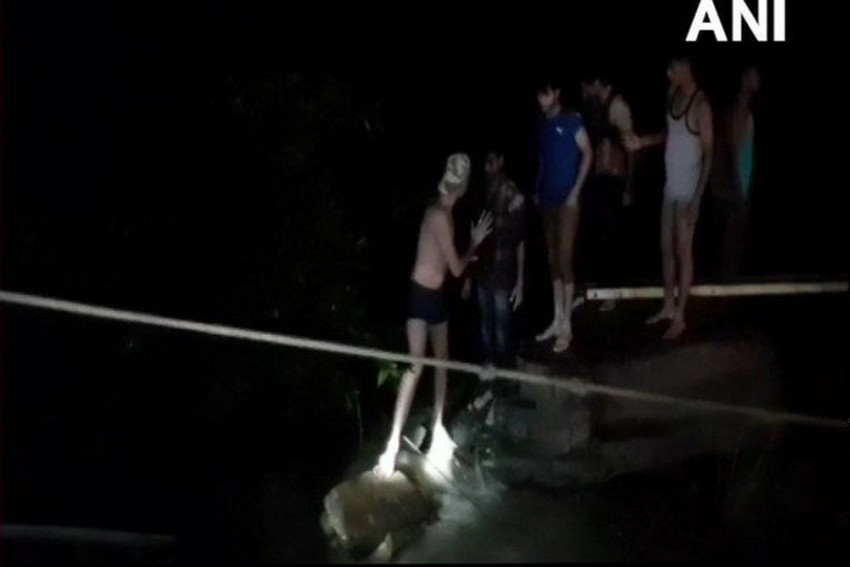 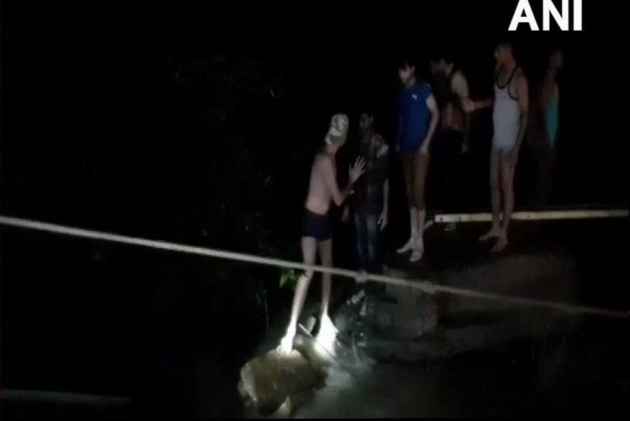 Madhya Pradesh Chief Minister Shivraj Singh Chouhan on Wednesday informed that efforts are underway to rescue the people stranded in the Sultan Garh Waterfalls in Gwalior's Shivpuri, where 11 youth died after water level increased due to a sudden release of water from a dam.

We have rescued 40 people & 5 people were rescued earlier by a helicopter. All these 45 people are safe now: Rajesh Hingankar, SP on rescue operations in Shivpuri. #MadhyaPradesh pic.twitter.com/5TsmFvcPNY

The chief minister took to Twitter and informed that, seven people have been rescued till now. Reportedly around 30 to 40 people are stranded on the spot.

"Efforts underway to rescue those stranded. I am in touch with rescue teams. Seven people have been rescued till now," he tweeted.

Union Minister Narendra Singh Tomar also reached the spot to take a stock of the situation.

A helicopter is being used to locate the missing people. The Madhya Pradesh police is also present at the spot for the rescue operation.

Sultan Garh Waterfalls is a popular picnic spot situated amidst rocks in Shivpuri.