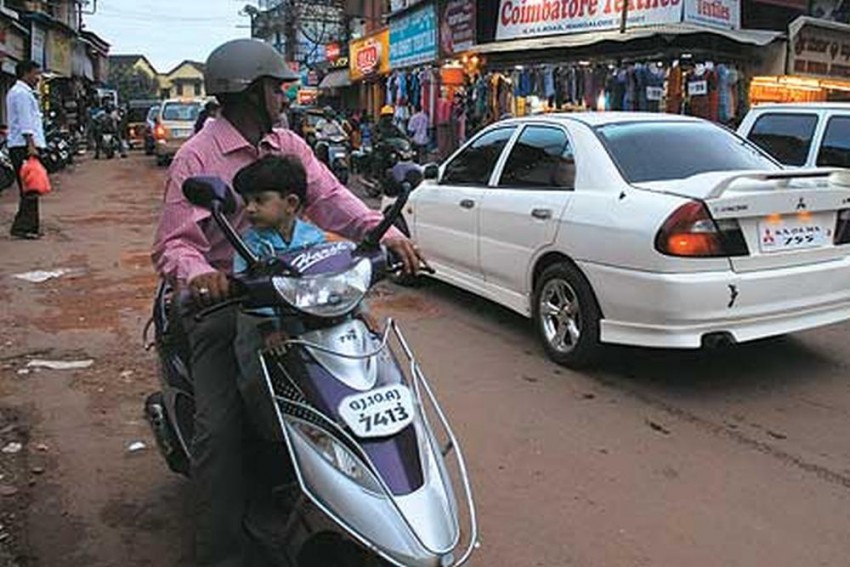 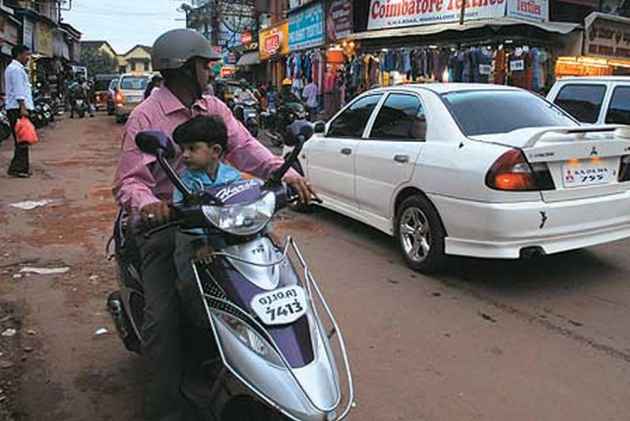 As many 69 parents have been jailed in Hyderabad over the past one month for allowing their minor children to drive.

The Hyderabad Traffic Police (HTP), as part of its campaign against underage driving found minors in the age group of 14-16 years, driving bikes, scooters and cars and in some cases even three-wheelers, without driving licences, Deputy Commissioner of Police (Traffic) A V Ranganath said.     Subsequently, the parents (fathers) of the 69 teenagers were produced before the local courts, which sent them to jail ranging from one-day to three-day imprisonment apart from imposing fines for the violation of rules pertaining to underage driving.

HTP launched the drive against underage driving in the first week of February in the wake of series of road accidents in Hyderabad during January in which five minors were killed, the DCP said.

"We have been imposing fines through the courts for the past two years. But it did not have desired impact (against underage driving). Following the series of road mishaps involving minors we went severely against minor driving," he said.

"We invoked the provisions of the Motor Vehicles Act and requested local courts citing various Supreme Court judgements that minor driving should be treated seriously as it not only endangers lives of minor drivers but of others also and the courts were convinced of our requests," Ranganath told PTI.      The parents are being prosecuted under section 180 of the MV Act (Allowing unauthorised persons to drive vehicles), as they were allowing driving by an under-aged person, he said.

While under section 181 of the Act (driving without licence), the minor drivers were being prosecuted and so far three juvenile drivers were punished and also sent to juvenile homes.

According to the DCP there has been tremendous appreciation from parents over the drive against underage driving and they have congratulated the police for being harsh as it would deter children from asking bikes and cars.     "This drive (against underage driving) will continue till this year-end and we want to stabilise it," Ranganath said.

J&K: Kathua Rape-And-Murder Of 8-Year-Old Girl Was Aimed At Driving Nomads Out: Official