2,490 Properties Sealed In Delhi Since December 2017 Over Violation Of Master Plan 2021 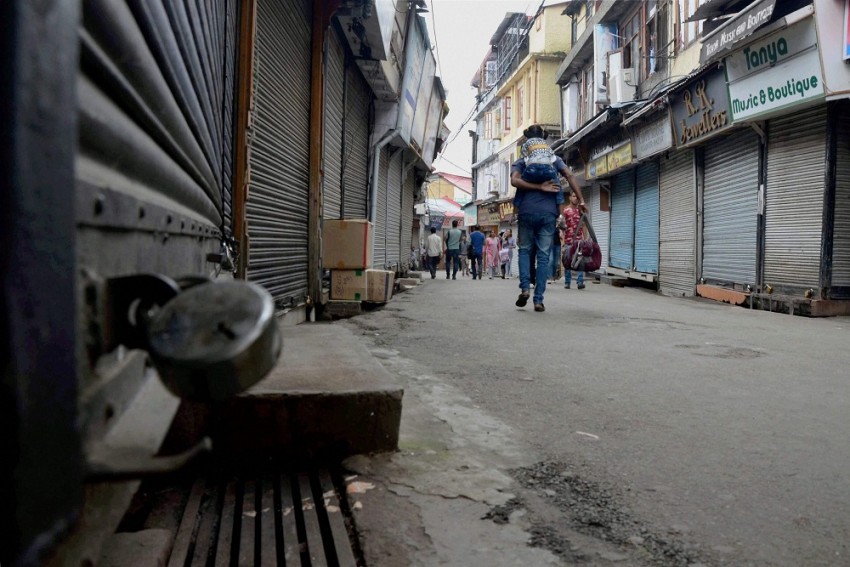 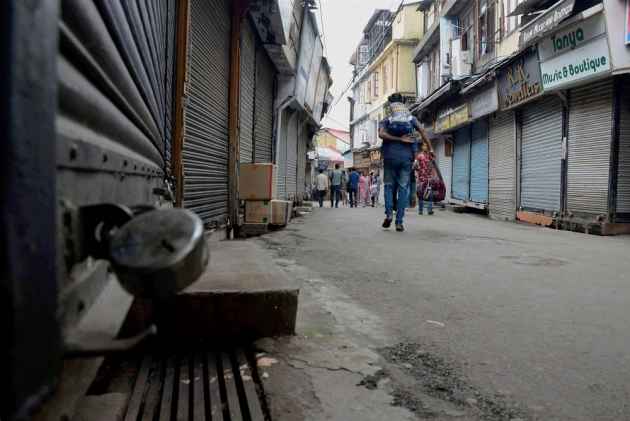 About 2,490 properties were sealed in the national capital by the four local bodies since December for violation of Delhi's Master Plan 2021, Parliament was informed today.

However, no data was available on the estimated loss of business and jobs due to sealing of properties, he said.

The minister said sealing of properties in the National Capital Territory of Delhi was being carried out by the local bodies concerned for violation of the provision of Master Plan 2021 on the instructions of a Supreme Court-appointed monitoring committee.

The sealing was carried out after a judgement, dated December 15, 2017, of the apex court, he said.