10 Questions For The Government

Is it going to be all bluster and speeches of intent with no action on the ground? Or is the government willing to listen? 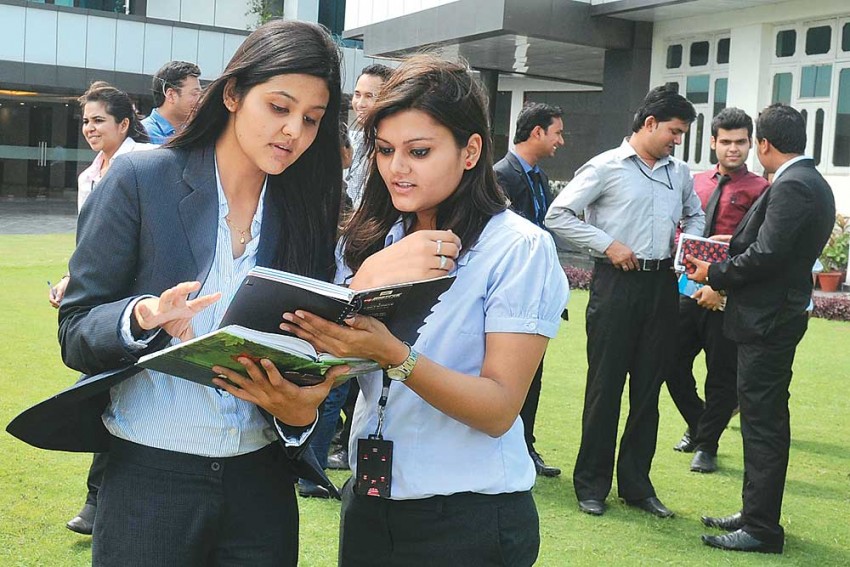 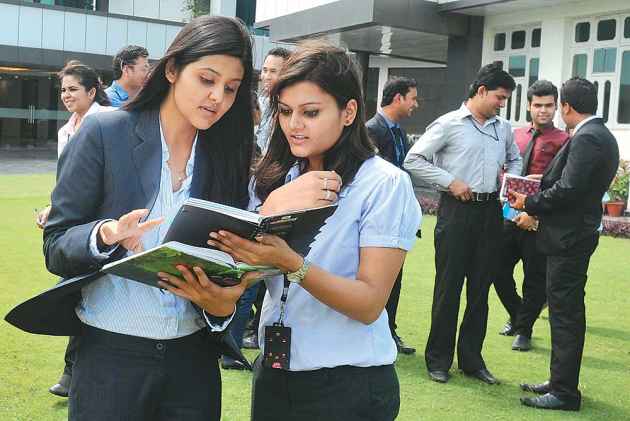 Haven't we heard this before? Many times? Any report on actions to achieve them?

IIMs, IITs, AIIMS, IIS are legacy of the past, handed over by Nehru and TATA.  Do you remember any institution created in the last 50 years?

When a country measures its growth rates in roads, bridges, industry, NREGA, infrastructure, defence etc. and treats investments in education and skill building as 'welfare', what are the chances of achieving our potential ?

Do you know that the total investment in your child's education, if s he is getting into schooling now would be Rs.42 million by the time s he finishes PG?

Is it fair? Is it the best that the country can do to educate its youth?

Here are 10 questions that I am asking the government:

Would the government listen? Or is it all bluster and speeches of intent with no action on the ground?

Media In The Modi Era