Rajasthan Chief Minister Ashok Gehlot said Shashi Tharoor is from the elite class and does not have the kind of experience that Mallikarjun Kharge has. The Congress party is set to have its first non-Gandhi chief since 1998...

His assurance comes after the OBC Aarakshan Sangharsh Samiti staged a sit-in led at the Shaheed Smarak here on Friday, demanding the removal of all anomalies in reservations. In 2006, the SC in a landmark judgment asked the Centre and the State Governments to constitute Police complaints authority for enhancing the accountability of the Police forces. Rajasthan Chief Minister Ashok Gehlot met the party president Sonia Gandhi at her residence and apologised for the behaviours of his loyalist MLAs. 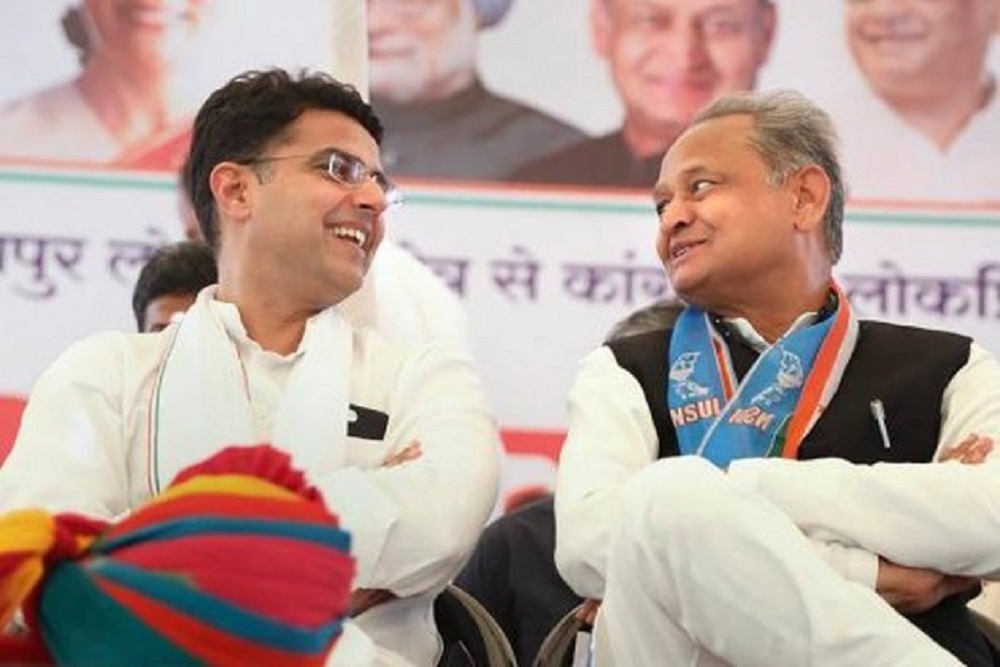 Though the Congress brass has issued notices and advisories to Rajasthan leaders, it's yet to be seen if infighting will stop anytime soon.

Rajasthan Chief Minister Ashok Gehlot apologised to Congress President Sonia Gandhi over the dramatic developments in Rajasthan over the past few days.

Several MLAs from the Ashok Gehlot camp told Outlook that numbers were by large exaggerated by the media reports and that not more than 65 MLAs took part in...

The meet comes a day after Congress issued a notice to three of Gehlot's loyalists for organising a rebellion with more than 90 MLAs. Rajasthan ministers...

Over 90 Congress MLAs have threatened to resign if Sachin Pilot is elevated to the post of the Chief Minsiter of Rajasthan, as incumbent Ashok Gehlot is... 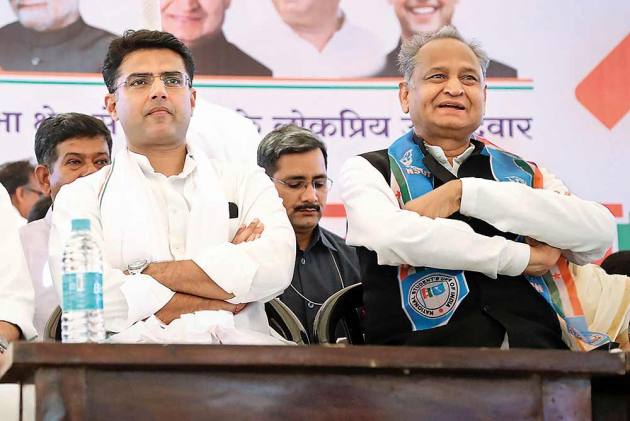 Sachin Pilots was widely believed to succeed Ashok Gehlot as Rajasthan Chief Minister once the latter is elected as Congress President. Threats of resignation...

Explained: Why Rajasthan’s Right To Health Bill Is Getting Mixed Reactions, What Are Stakeholders Proposing?

Gehlot vs Pilot: Why Today's Rajasthan Congress Meeting Is Significant

Amidst the speculations over the change of the guard in Rajasthan, Congress legislature party is going to meet today in the evening at the Chief Minister Ashok...

Rajasthan: Congress Legislature Party To Meet Amidst Speculations Over Change Of Guard

Rajasthan Chief Minister Ashok Gehlot will have to leave his post if he wins the Congress Presidential Election as per the ‘one-man-one-post’ policy of the...

Going against the party whip, Shobharani Kushwah had voted for Congress party's Pramod Tiwari on June 10.

The Congress family is united for 2023 state polls, Rajasthan Sports Minister Ashok Chandna said in a tweet after the meeting with the chief minister this...

The state government will spend Rs 800 crore per year on this ambitious scheme, an official statement said. 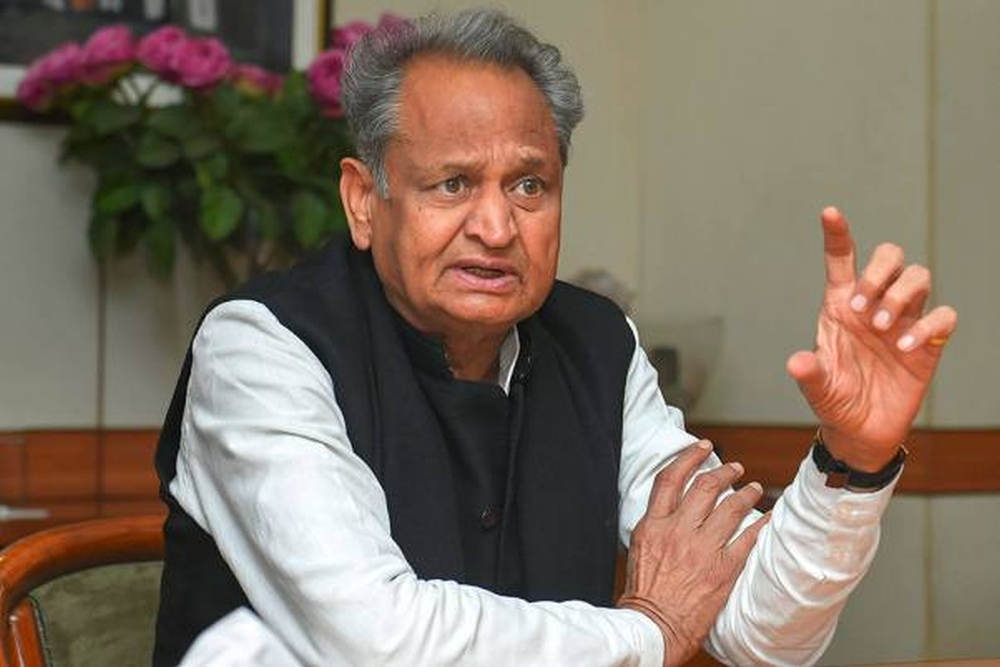 CM Gehlot claimed that the efforts of the state government are also yielding positive results and said 749 Mahatma Gandhi English Medium Schools have been...