ED filed a charge sheet against Pankaj Mishra and his two aides and local musclemen - Bachhu Yadav and Prem Prakash - on September 16 before a special PMLA in Ranchi.

7 Years Since India’s Renewable Energy Push, Where Does The Country Stand? 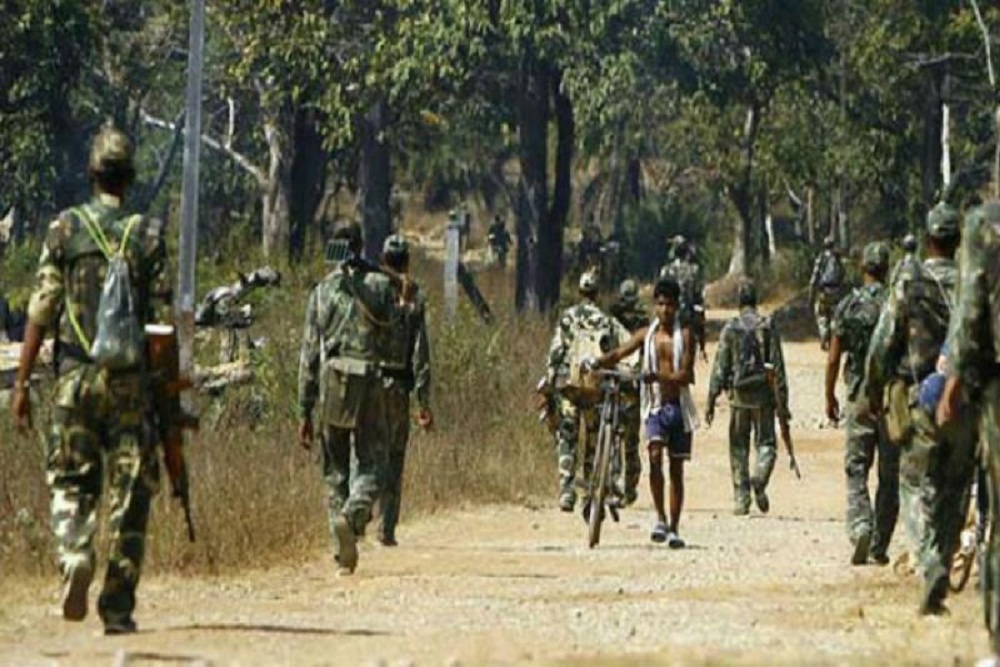 Twenty-five forward posts or camps have been set up in extremely Maoist-affected zones such as Budha Pahad, Parasnath, Saranda, Podahat and Chatra-Gaya.

Decision To Use 1932 Land Records For New Domicile Policy Being Hailed By People: J'khand CM

Jharkhand Chief Minister Hemant Soren on Tuesday stated that his government's decision to use 1932 land records to define a 'local' has been widely hailed by people, and will go a long way in protecting the rights of... 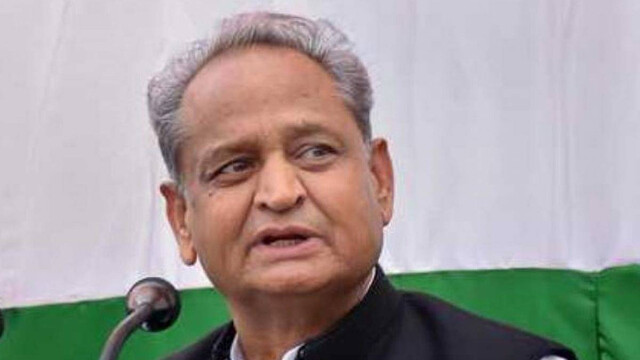 Rajasthan Chief Minister Ashok Gehlot alleged BJP's plans to topple government in the state could not succeed as the Congress did not allow them to do so. Can Demarcation Of Domicile In Jharkhand Through 1932 Land Survey Define Dikus?

The move came two years after the Soren government’ historic decision to pass the Sarna code bill, asking the Centre to provide a separate religion column for Adivasis who do not self-identify as Hindus The Jharkhand government's decision to use 1932 khatiyan as basis for domicile is Chief Minister Hemant Soren's attempt to boost popular support amid political crisis over his possible disqualification from the state...

The NRC in Assam is aimed at rooting out illegal immigrants from Bangladesh who settled in Assam. In Jharkhand, the demand to consider the 1932 khatiyan as...

'We Will Definitely Show Our Papers': Why Muslims In Jharkhand Are Celebrating New Domicile Policy

Jharkhand Chief Minister Hemant Soren’s decision to mark the 1932 land survey as the measure for domicile status has been well received by the Muslims of the...

At The Crossroads Of Discontent: Revisiting Jharkhand's Journey Toward Domicile Policy

Jharkhand government’s decision to approve 1932 land records (khatiyan) as the benchmark for domicile policy didn’t come up in a day. It has a long history...

Jharkhand's New Domicile Policy: Another 'Outsider' In The Wall

Adivasi-Mulvasis In Jharkhand: Will the demarcation of locals by the 1932 Land Survey be able to demarcate Dikus? Hemant Soren government's move to accept the...

Paddy is the main kharif crop, sowing of which begins with the onset of southwest monsoon from June. Paddy sowing is now almost over as the crop will be...

Following the decision by the Hemant Soren government, families enlisted in 1932 Land Surveys will get benefits in different sectors including private and...

Lumpy Virus Like Symptoms In Cattle In 3 Jharkhand Districts; Government Asks Officials To Be On Alert

To check the spread of the disease, the animal husbandry department has issued an advisory to all 24 districts and asked them to send samples, if any such case...

To check the spread of the disease, the animal husbandry department has issued an advisory to all 24 districts and asked them to send samples, if any such case...

The Election Commission has also sent its opinion to Jharkhand Governor Ramesh Bais on the disqualification of CM Hemant Soren.

Jharkhand may receive another spell of heavy rain from September 11 owing to a low-pressure area that has formed over the Bay of Bengal, a weather official...

West Bengal CM Mamata Banerjee also claimed that the ‘arrest of Jharkhand MLAs with hordes of cash by Bengal police recently’ stopped the horse trading in...

While addressing a party programme, Mamata Banerjee, also the Trinamool Congress supremo, claimed that the BJP would face a rout because of its arrogance and...

From Sahibganj, where the city glistens with geographical prowess, to Bhagalpur, where every nook and cranny of the city oozes history, River Ganga never...

An interview with independent journalist Rupesh Kumar Singh from Jharkhand who has been languishing in Seraikela Jail after being arrested on July 17 from his...

During the operation, the naxals opened fire at the security forces, who retaliated in self defense forcing them to take cover in the forest. Some of the them...

The pristine water that gushes from magnificent heights amid the lush, verdant rolling slopes of the state makes for an ideal getaway, reminding us of the...

The political crisis in the state began late last month. Following a petition by the BJP seeking Soren's disqualification from the assembly in an office of...