Madras High Court has rejected a claim filed by the parents of S Swathi (24), a techie killed at a platform at the Nungambakkam railway station in Chennai in 2016, asking for Rs 3 crore compensation from Southern Railway for...

The court also remanded former West Bengal Board of Secondary Education (WBBSE) president Kalyanmoy Ganguly, arrested by the agency, in CBI custody for the same period.

The apex court dismissed the pleas seeking transfer of proceedings pending before a court in Rajasthan's Dhaulpur to a court in Noida in Uttar Pradesh. Gyanvapi Case: Security Beefed Up Ahead Of Court Verdict

Gyanvapi Case: Five women had filed the petition seeking permission for daily worship of Hindu deities whose idols are said to be located on an outer wall of the Gyanvapi mosque. The ASI said that the plea was insufficient to assert any right in the present appeal and the intervenor's claim of ownership of lands in and around Delhi was not raised before any court of law since 1947. 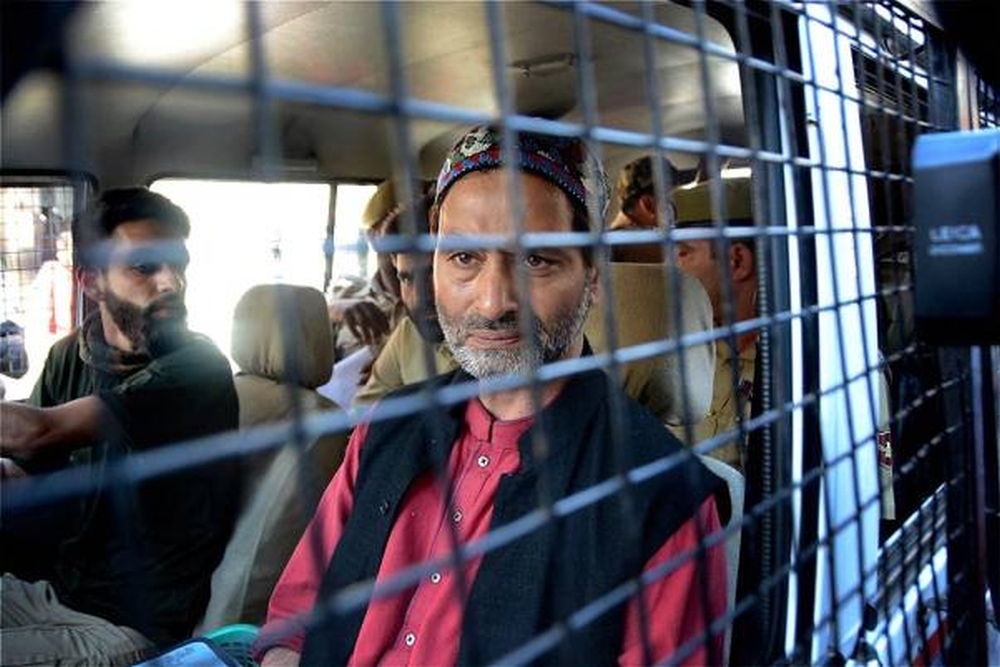 According to the CBI, the IAF personnel were fired upon by terrorists in which 40 of them, including a woman, received serious injuries and four IAF personnel...

Shiv Sena leader Sanjay Raut, 60, was arrested by the ED on August 1 in connection with alleged financial irregularities in the redevelopment of the Patra...

The ousted Myanmar leader Aung San Suu Kyi was alleged to have abused her position to rent public land at below market prices and to have built a residence...

Pop star Britney Spears was put under a court-ordered conservatorship in 2008 by her father, who acted as her sole conservator for most of the 13 years. The... 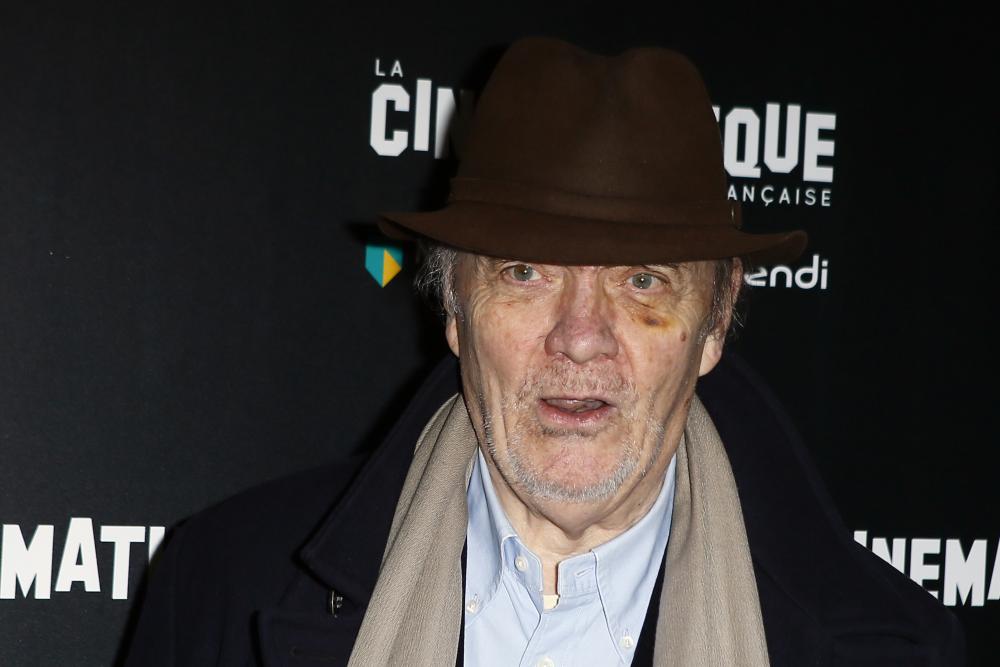 Filmmaker Roman Polanski has been living in Europe since fleeing the United States in the 1970s to avoid prosecution in the Samantha Geimer rape case. 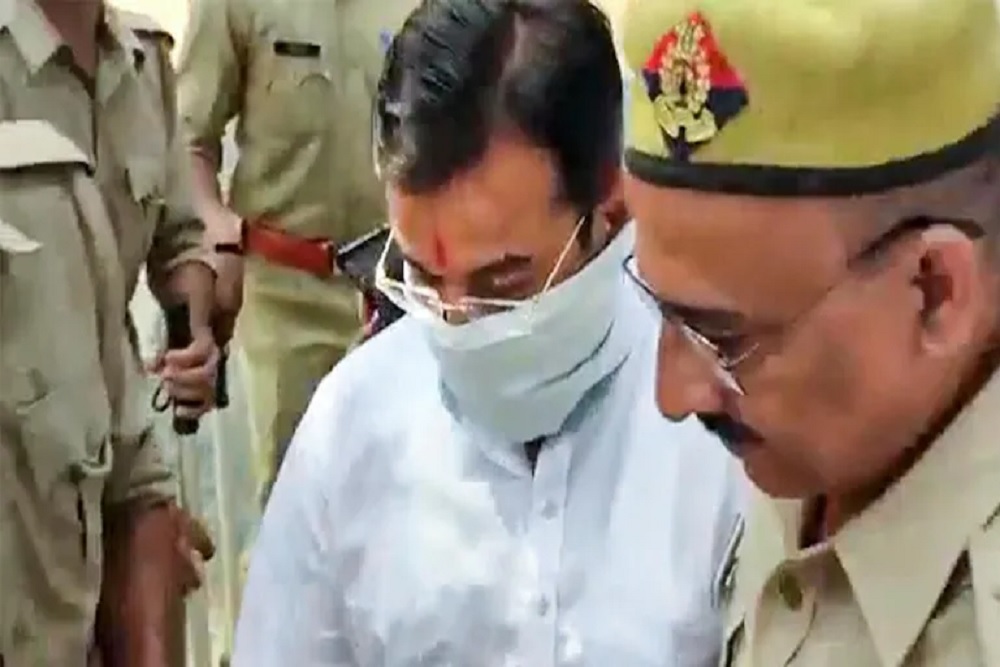 Lakhimpur Kheri violence: Four farmers, who were part of a protest against the now-repealed farm laws, were killed on October 3 last year, when a car mowed... 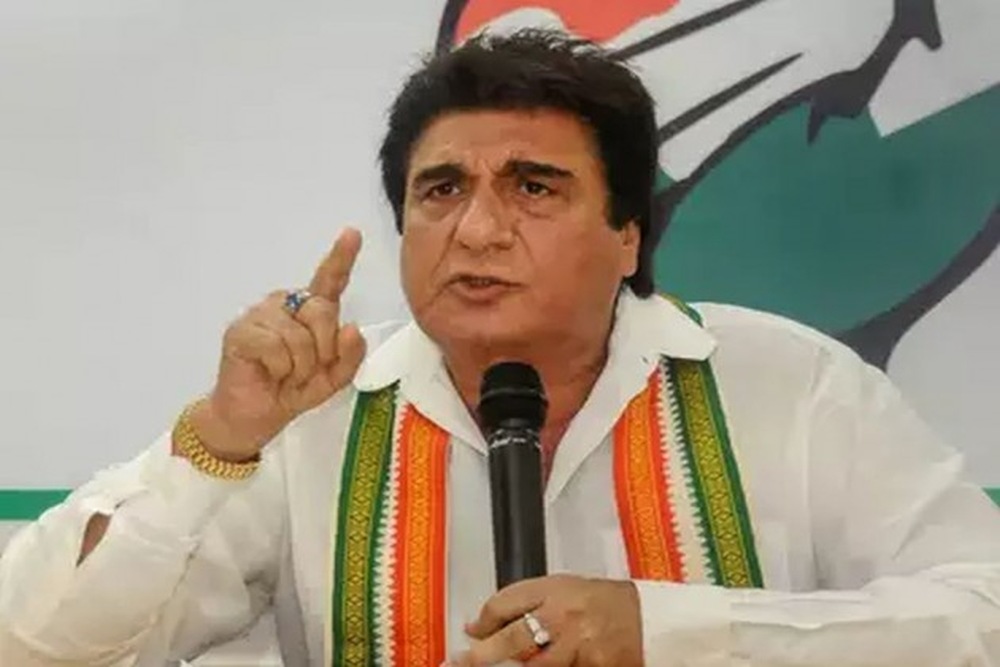 Bollywood actor and Congress leader Raj Babbar was convicted for voluntarily causing hurt to deter a public servant from performing his duty and three other...

Bollywood lyricist and screenwriter Javed Akhtar had filed a complaint accusing actress Kangana Ranaut of defamation in November 2020 following the suicide of... 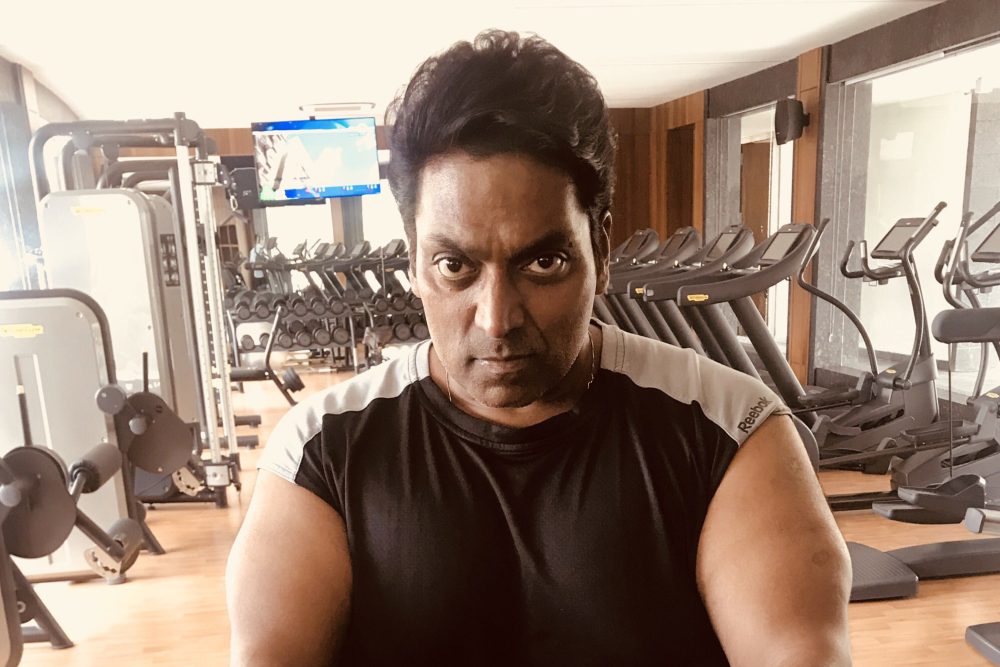 The complainant has alleged that Acharya and two others had assaulted her during a function of the Indian Film and Television Choreographers Association in... 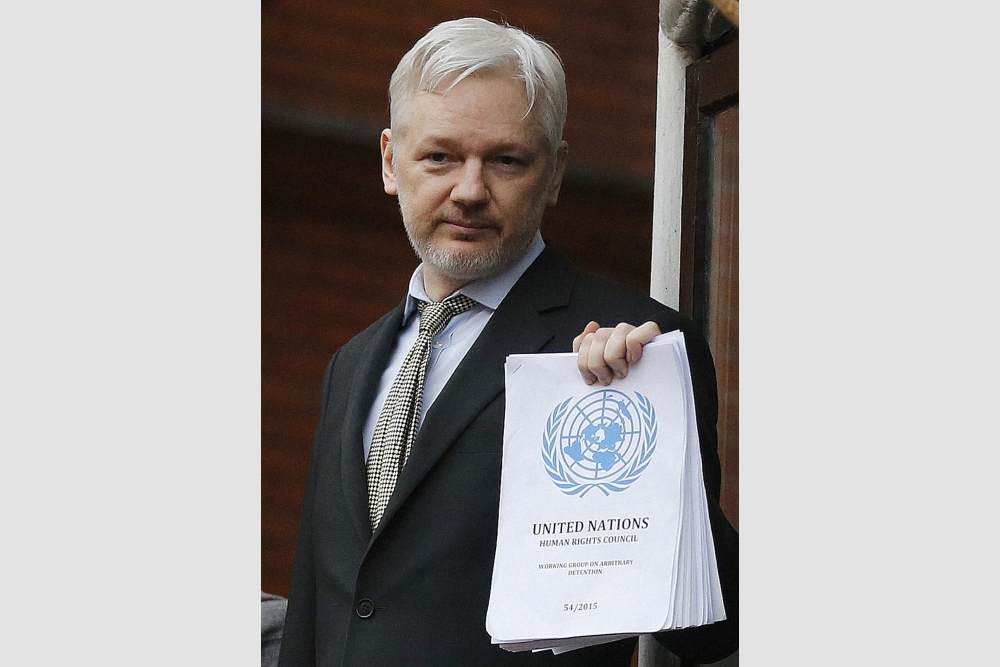 The decision is a big moment in Julian Assange's years-long battle to avoid facing trial in the US— though not necessarily the end of the tale. Assange has... 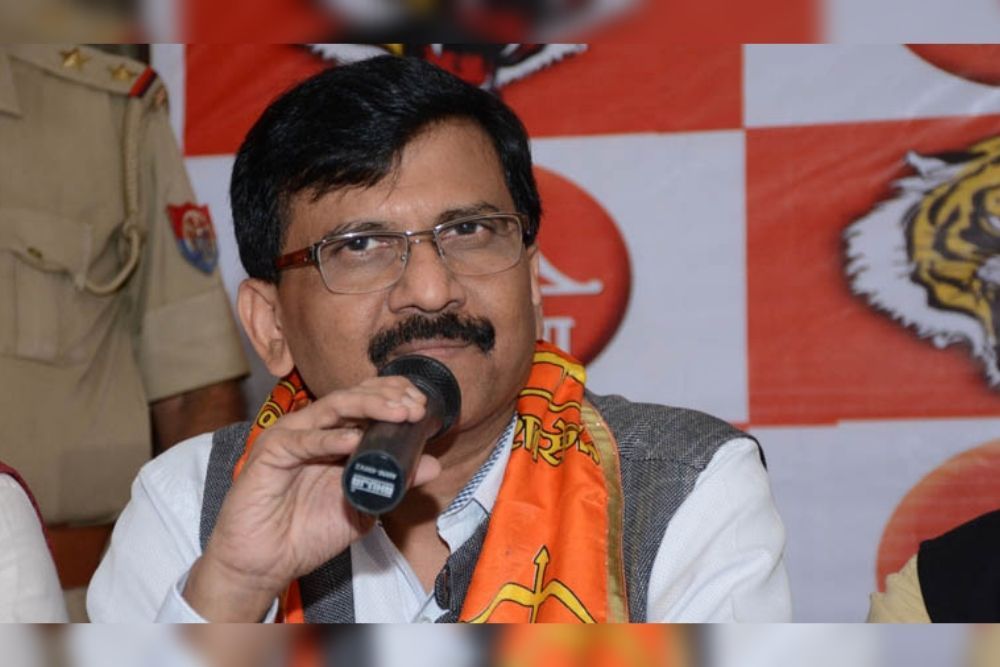 The issuance of a process marks the beginning of criminal proceedings before a metropolitan or judicial magistrate based on a complaint lodged by an...

Absconder Deserves No Concession Or Indulgence By Court: SC

The observations came while dismissing an appeal filed by an accused challenging the judgement passed by the Bombay High Court by which it rejected his...

Gyanvapi Case: UP Court To Decide On Maintainability On May 26

Gyanvapi case: The Uttar Pradesh Court has also given a week's time to both Hindu and Muslim sides to file objections to the report of a court-mandated...

Gyanvapi Mosque Case: The Supreme Court had earlier transferred the case saying looking at the ‘complexities’ and ‘sensitivity’ of the issue, it is...