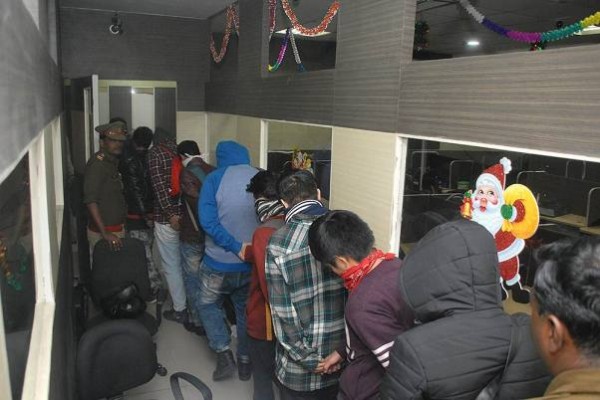 The accused have duped more than 3,500 people of around Rs 70 crore in the form of Bitcoins and gift cards

The convicts, Purushottam Borate and Pradeep Kokade, were to be executed on June 24, but the high court had said on June 21 that the execution should not take place as scheduled until further orders. 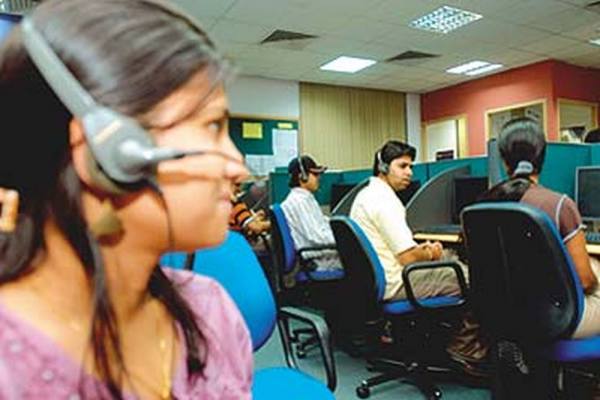 Between July 20 and December 21 this year, 25 fake call centres have been busted after they were found running dubious operations.

After Brazil, India Is Most Spammed Country In 2018: Truecaller 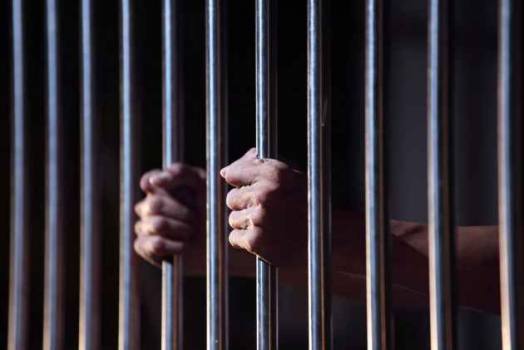 The accused are suspected to have cheated gullible buyers in the US of lakhs of dollars but the exact amount was yet to be ascertained, DCP Sawant said.