Concerns about youth doping were amplified at the Beijing Olympic Winter Games following the news that Kamila Valieva had tested positive for the banned substance trimetazidine. 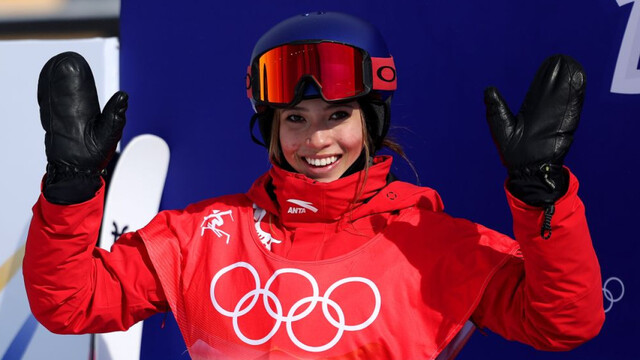 Defending Olympic champion Cassie Sharpe of Canada came second with a score of 90.75, while her teammate Rachael Karker clinched bronze.

Mohammad Arif Khan is the only Indian athlete in the ongoing 2022 Winter Olympics in Beijing, He ended at 53rd in Race 1 with a time of 1:22.35. 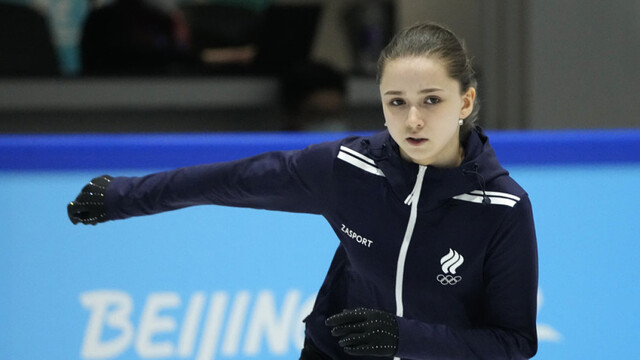 Here's a look at the drug that Kamila Valieva is suspected of taking, and how the situation might play out in coming days. 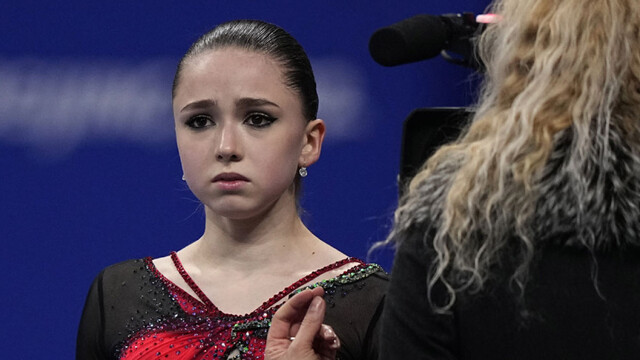 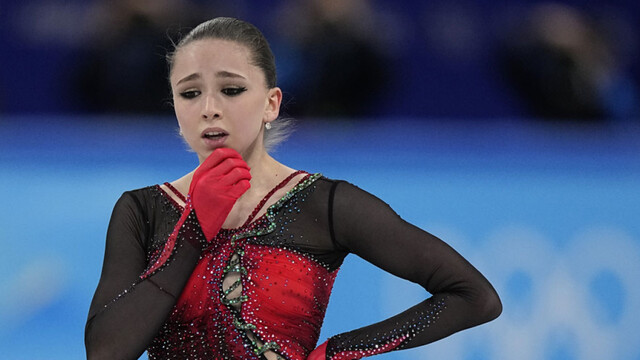 Petra Vlhova finished eighth in the first run but made a brilliant comeback on the second to produce a medal-winning time of 1:44.98s.

The IOC released a statement saying Thomas Bach had dinner with Peng Shuai and she attended the China-Norway curling match.

Therese Johaug was a comfortable winner of the women's 7.5-plus-7.5-kilometre skiathlon event on the opening day of the 2022 Beijing Winter Olympics.

Russia, China Coming Closer Amid Mounting Pressure From US

China and Russia have found common ground against the US as Putin, a former spy chief, is strongly disliked by the American establishment while China's...

Among the high-profile world leaders who attended the opening ceremony of 2022 Winter Olympics was Russian President Vladimir Putin.

Russia's Vladimir Putin and China's Xi Jinping issued a joint statement highlighting what it called ‘interference in the internal affairs’ of other states,...

The Tibetan Youth Congress in a statement said that the Olympic games symbolise love and peace and are a tool to promote a peaceful solution to conflicts.

Hosting both versions of the Olympics is an assertion of China's commanding position in geopolitics, business, trade and economy, science and technology,...

The build-up to Beijing Winter Olympics has turned the idea of 'making it to the Games' into as much of a logistical and sometimes moral conundrum as a...

Protesting against China's decision of honouring a military commander involved in the Galwan Valley clashes as the torchbearer of the Winter Olympics, India...

The creation of artificial snow comes at a heavy environmental cost. It also poses a risk for athletes.

EXPLAINER: The Winter Games, A Different Kind Of Olympics

The Beijing Winter Games open on Friday, just six months after Tokyo closed. They'll be followed by the Summer Olympics in 2024 in Paris.

The Chinese government is pursuing a zero-tolerance public health strategy.

Arif Khan, who will participate in two events, is aiming for a modest top-30 finish in the showpiece which begins on Friday.