UP Elections 2022 | Congress Releases Youth Manifesto, All You Need To Know

In its series of other agendas, Congress announced several other promises following the release of the manifesto or 'Bharti Vidhan'.

The Congress on Friday released its manifesto ahead of the Uttar Pradesh Assembly Elections 2022. Rahul Gandhi and Priyanka Gandhi Vadra said that only Congress could give a new vision to the youth in the state during the launch of the 'youth manifesto' called 'Bharti Vidhan'. Addressing a press conference, Rahul Gandhi said that the vision document does not contain  "not hollow words" and has been drafted after consulting the youth whose views are reflected in it. In her remarks, Priyanka Gandhi said that the biggest trouble faced by the youth in the state is unemployment and hence they appear disappointed. 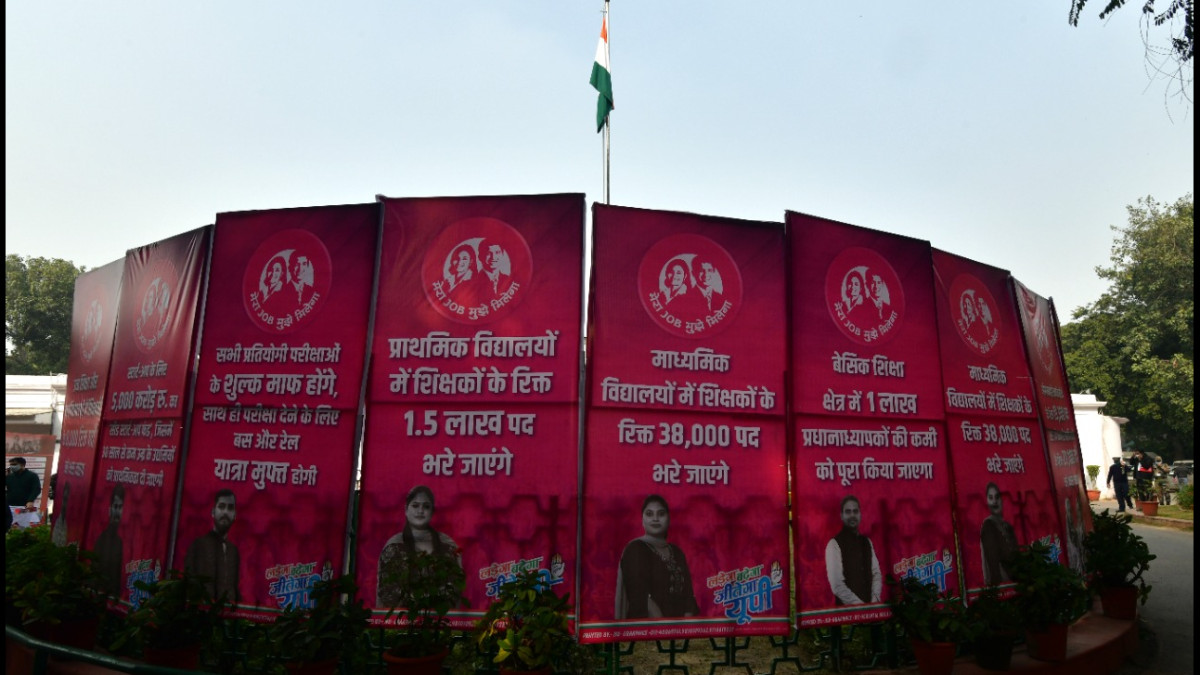 “Under this manifesto, we (Congress) will ensure employment to 20 lakh people, of which 8 lakh will be reserved for women,” said Priyanka Gandhi. The ‘Bharti Vidhan’ comes right after ‘Shakti Vidhan’, which was meant for the women in the state. Congress is going to the polls, with its prime focus on youth and women. The party has announced a 40 per cent reservation of its tickets for women in Uttar Pradesh.

In its series of other agendas, Congress announced several other promises following the release of the manifesto.

1. The party has guaranteed about 20 lakh government jobs, in which eight lakh posts will be reserved for women.

2. To boost startups in the state, a ‘Seed Startup Fund’ worth Rs 5,000 crore would be set up, prioritising the entrepreneurs below 30 years of age.

4. All the vacant posts for Sanskrit, Urdu teachers Anganwadi, Asha and so on will also be filled.

5. In the basic education sector, the shortage of one lakh headteachers will be met. 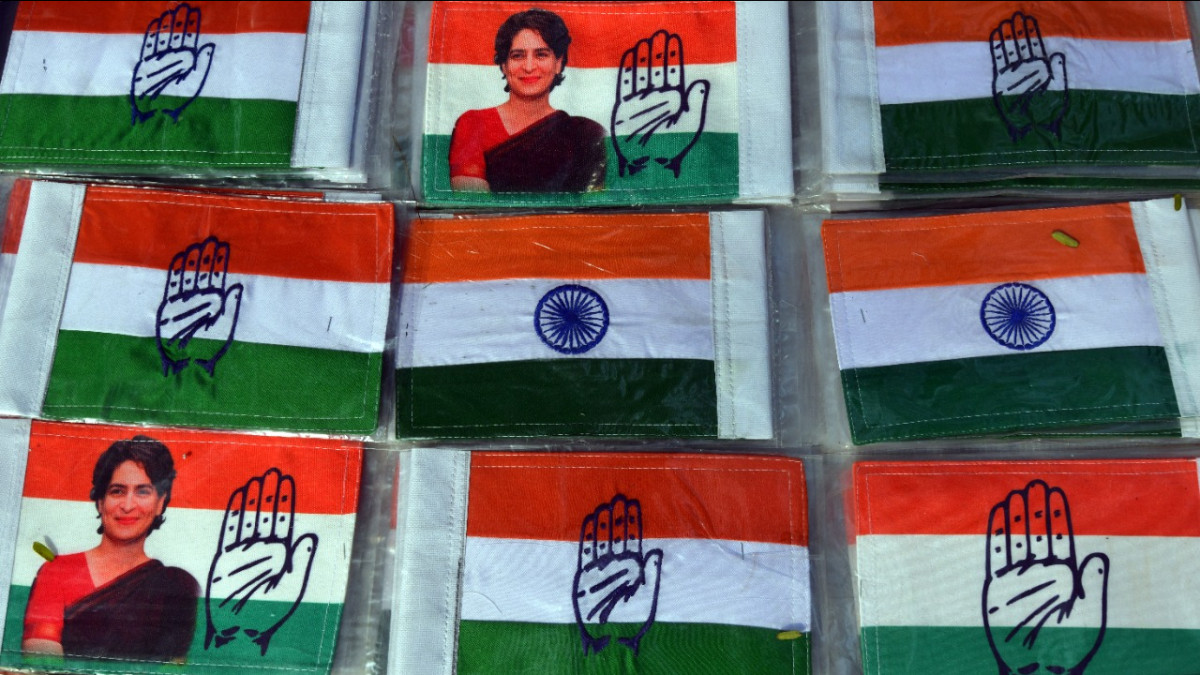 6. The fees for all examination forms will be waived and travel by bus and trains would be made free.

7. The Congress party plans to set up camps across the state and a Centre in Lucknow to carry out counselling against drug addiction for the youth.

8. The party also has its focus on organising a youth festival annually in the state.

“The youth in Uttar Pradesh needs a new vision and only Congress can give that vision to the state,” said Rahul Gandhi, adding, “We don’t spread hatred, we unite people and we want to create a new Uttar Pradesh with the strength of youth,” Rahul Gandhi added.

Polling for the 403-member Uttar Pradesh Assembly is scheduled to be held in seven phases from February 10 to March 7 and the counting of votes will be held on March 10.