At least nine people were killed and 36 others injured after 12 coaches of the train derailed near Domohani.

Normal train movement has resumed through the site in West Bengal's Alipurduar district where the Bikaner-Guwahati Express derailed on January 13, a Northeast Frontier Railway (NFR) spokesperson said on Saturday.

At least nine people were killed and 36 others injured after 12 coaches of the train derailed near Domohani. The movement of trains through the affected portion resumed at 12 AM on Saturday, NFR Chief Public Relations Officer Guneet Kaur said.

"The first goods train passed through the section at 2.05 AM. Before that, the track was certified for train movement at 20 kmph. The first passenger train, Dibrugarh-New Delhi Rajdhani Express, crossed the affected section at 11.53 AM on Saturday," she said.

Kaur said that restoration work had started on a war footing immediately after the completion of the rescue and relief operation under the supervision of senior NFR officials, and various departments such as signal, telecom and electrical worked tirelessly for restoration. NFR General Manager Anshul Gupta had reached the spot at 12.08 AM on Friday, and supervised the restoration work. 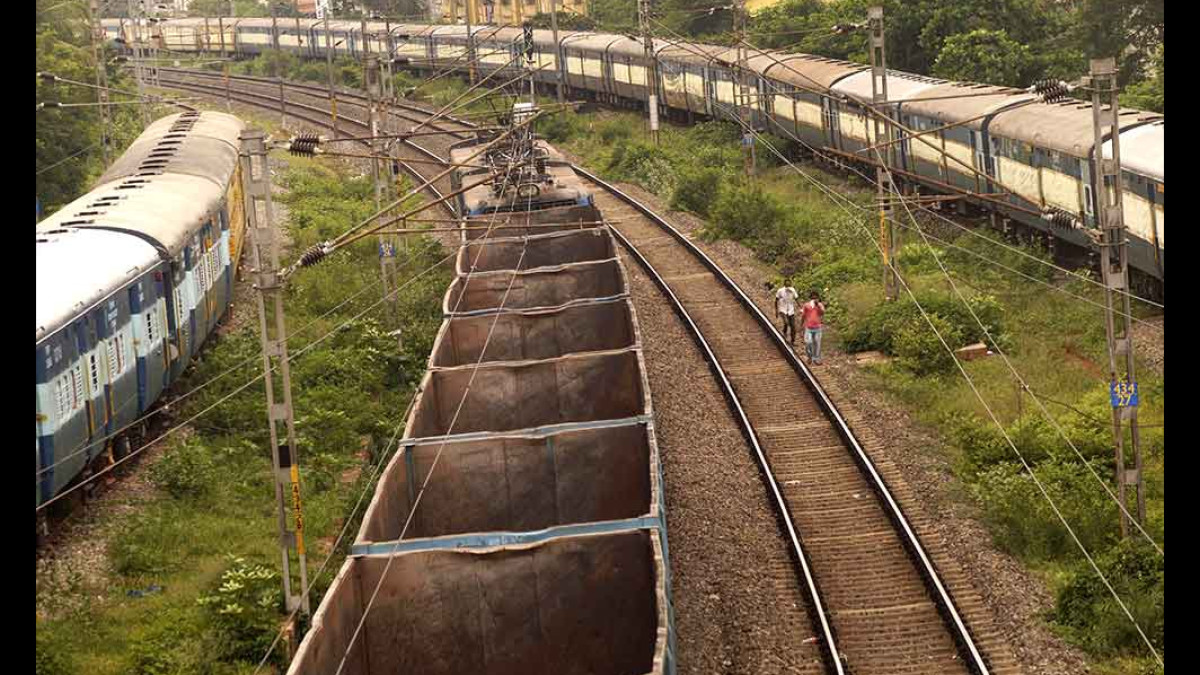 Train Movement back to normalcy in West Bengal's Alipur after Bikaner-Guwahati Express derailed on January 13.

At least 10 trains, mostly intercity and DEMU trains, were cancelled on the affected route on Friday, while a couple were short-terminated or short-originated. Another 10 long-distance trains were diverted through alternative routes.

Railway Minister Ashwini Vaishnaw visited the site on Friday and said that preliminary reports suggested that there was "some issue" with the equipment of the locomotive.

"A statutory inquiry by the commissioner of railway safety, Northeast Frontier Circle, Kolkata (under the Ministry of Civil Aviation) has been ordered to find out the causes leading to the derailment. Any member of public having knowledge to accident and any other matter connected therewith and desiring to give evidence may do.

"The report of the inquiry is expected to be submitted shortly. As already informed by the railway minister, all precautions and necessary actions will be taken so that such incidents do not reoccur," the CPRO said.

BJP will return to power in UP with overwhelming majority: Adityanath