Not Just Dhanush And Rajinikanth, Here Are 5 Celebrity Separations That Shook Tamil Industry

From Arvind Swamy and Gayathri Ramamurthy to Prabhu Deva and Ramlatha, here are five celebrity divorces from the Tamil film industry.

Dhanush issued a statement requesting that people respect his and Aishwaryaa Rajinikanth's privacy during these trying times. Take a look at his tweet here:

Aishwaryaa Rajinikanth also took to Instagram to share the news of her separation, "No caption needed…only your understanding n your love necessary!," she wrote in the caption of her post. take a look at her post here:

Their breakup has gone viral, leaving admirers sad. Many people have resorted to Twitter to voice their shock and dissatisfaction with the unexpected turn of events. Earlier a lot of celebrity couples from the Tamil film industry have parted ways. Here are some of the celebs who got divorced: 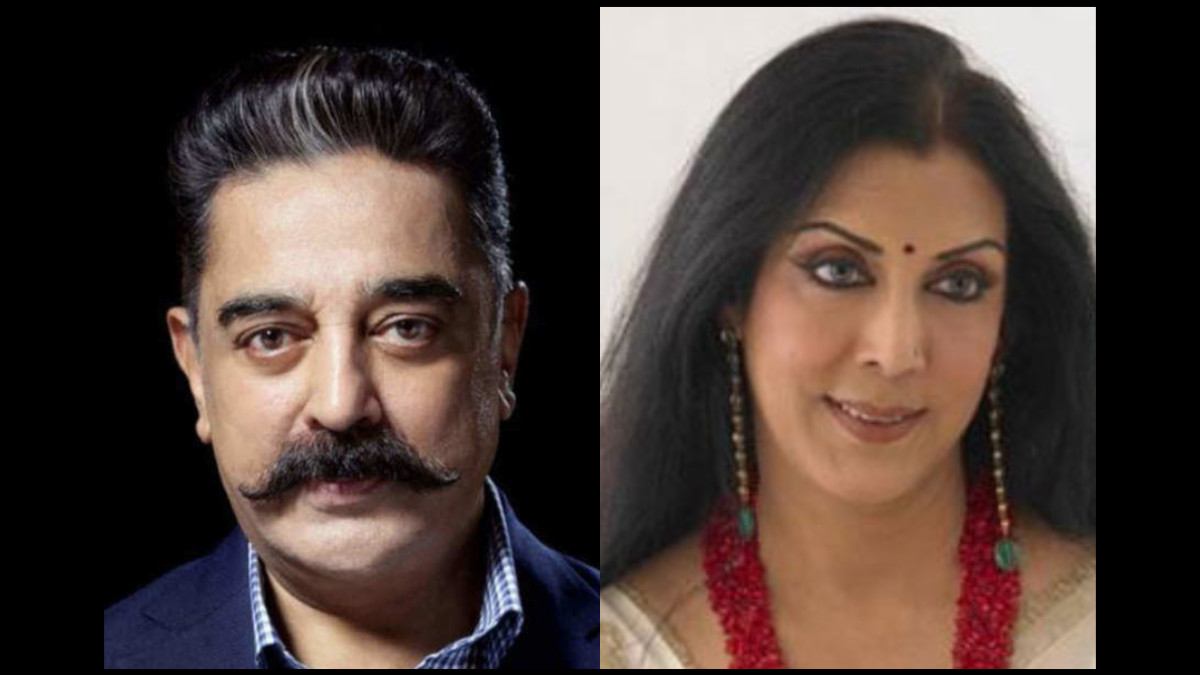 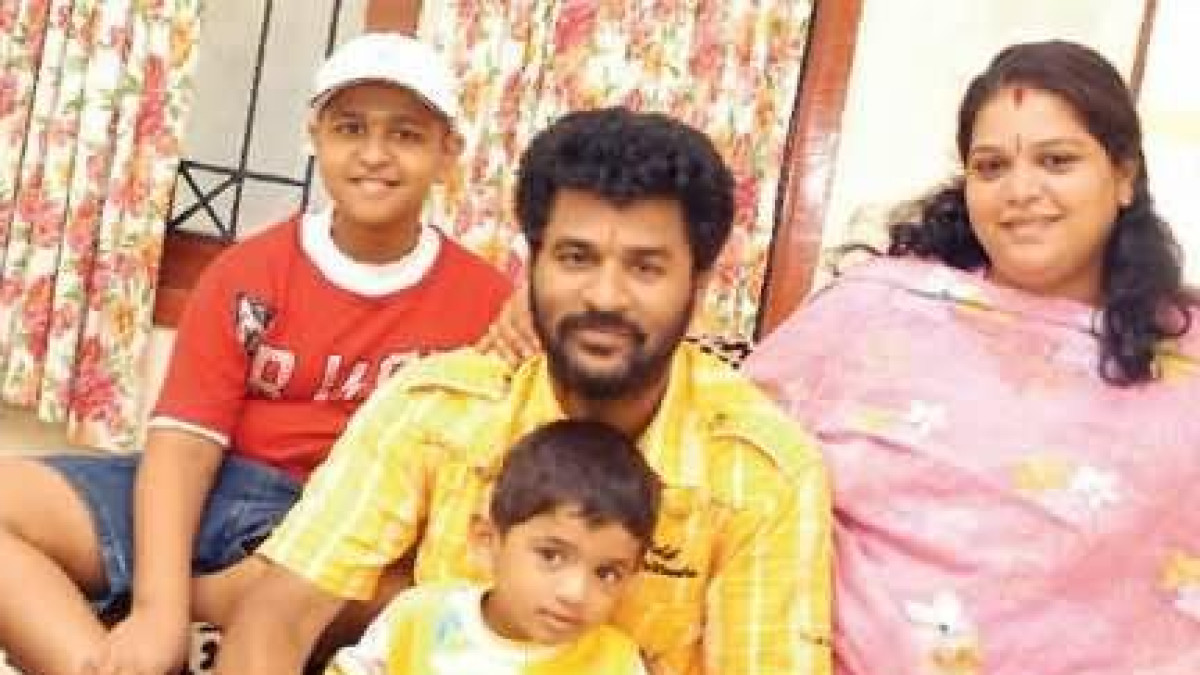 Prabhu Deva, a choreographer, actor, and director married Ramlatha in 1995 with their families' permission. The couple had three children, the eldest of whom died of cancer at the age of 13 in 2008. Later, Prabhu Deva's connection with a well-known actress sparked controversy, prompting Ramlatha to file a family court suit against him. The schism grew so large that Prabhu Deva divorced Ramlatha in 2011. 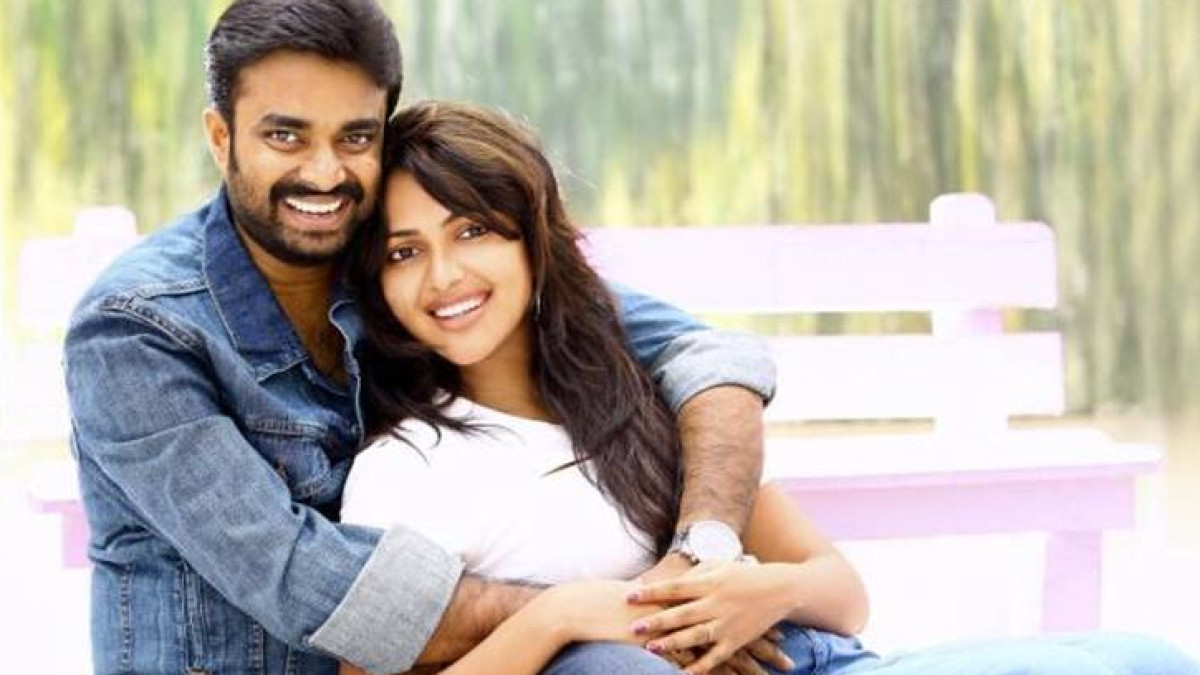 AL Vijay married in Chennai in June 2014 and separated in 2016. In February 2017, the pair formally divorced. Paul, who has appeared in Telugu films such as 'Bejawada,' 'Love Failure,' 'Naayak,' 'Iddarammayilatho,' and a few more, then began a relationship with Mumbai-based singer Bhavninder Singh, but the two broke up after a short time together. AL Vijay, on the other hand, is now married to a woman named R Aishwarya. 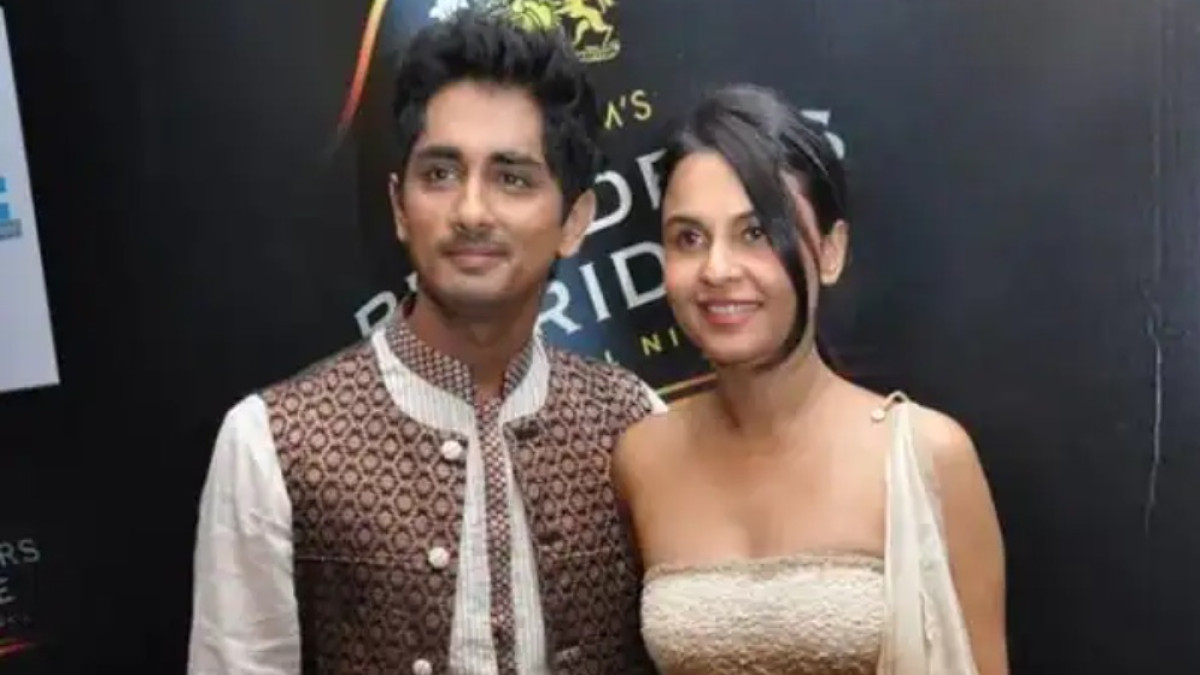 In 2003, Siddharth Suryanarayanan who has acted in several films tied the knot with Meghna Narayan, his childhood sweetheart from Delhi. However, for unknown reasons, the couple got divorced in 2007 after living separately for a year. Siddharth Suryanarayan is an Indian actor who has appeared in films in Tamil, Telugu, Hindi, and Malayalam. He has also worked in films as a scriptwriter, producer, and playback vocalist in addition to performing. 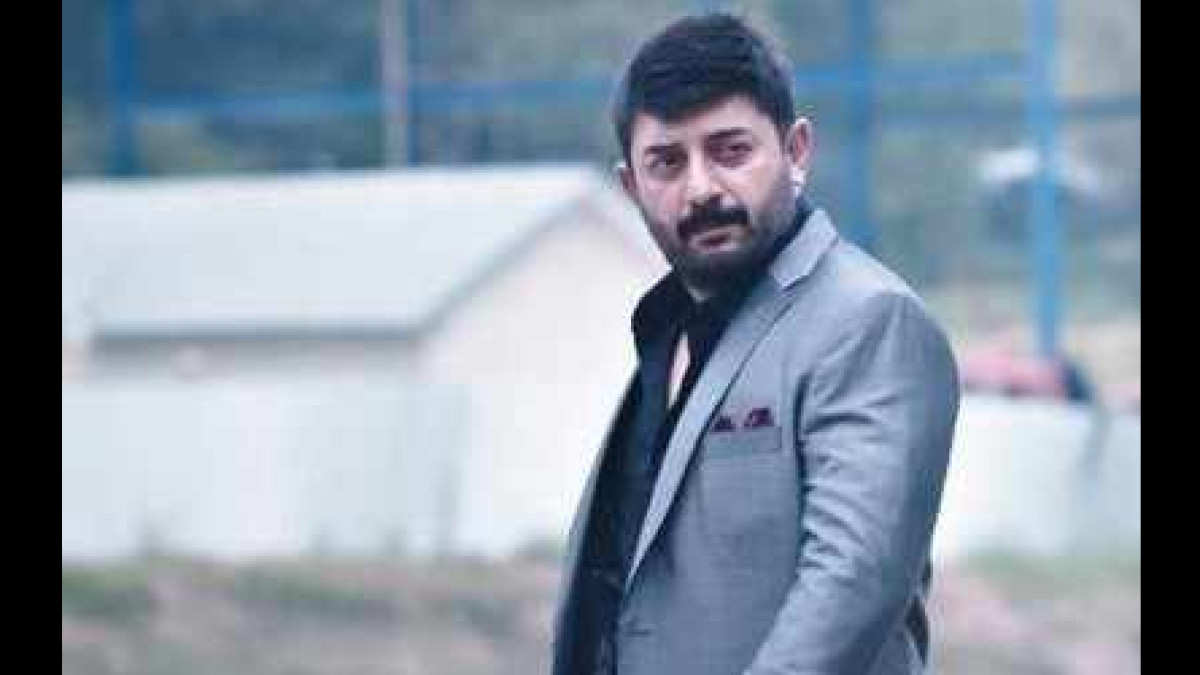 Aravind Swamy married Gayathri Ramamurthy in 1994, and the couple has one daughter and son. But they decided to part away after 16 years of togetherness and filed their divorce in 2010. Aravind Swamy took over the responsibility of the custody of the kids and their upbringing. Later, the actor married Aparna Mukerjee in 2012 and is relishing a calm life