Home  »  Website  »  Society  »  World Will Be Safer And More Peaceful If More Number Of Countries Are Led By Women: Dalai Lama

World Will Be Safer And More Peaceful If More Number Of Countries Are Led By Women: Dalai Lama 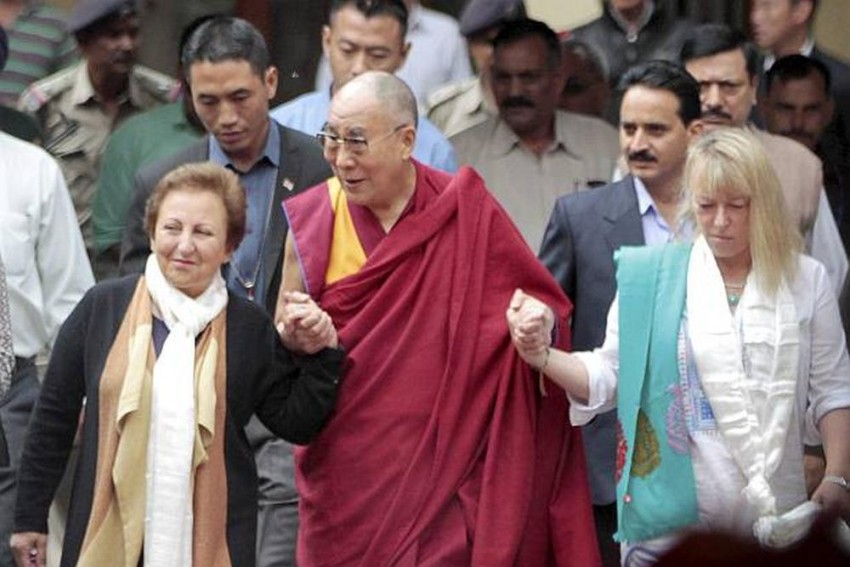 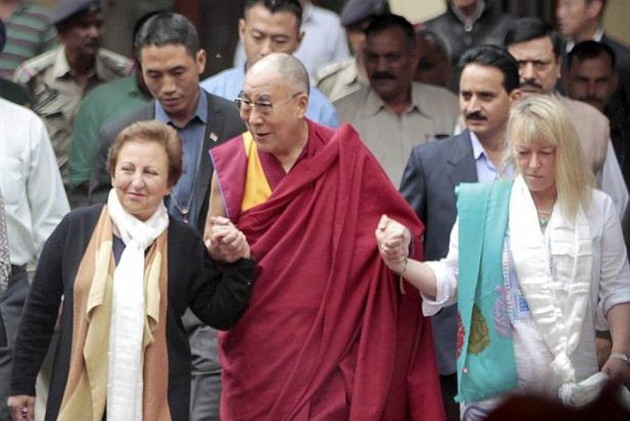 According to a report in The New Indian Express, he said that a woman has to play a key role in the promotion of deeper human values, compassion and love in all spheres of activities.

The octogenarian was addressing a gathering of around 12,000 women delegates at the first National Women’s Parliament held in Amaravati. The event was conducted with theme empowering women for nation-building.

Women are more able than men, when it comes to promotion of compassion and love, he said, observing that the existing education system needs to be revamped to bring about a change in the male-dominated society. “Unlike children, who are innocent, honest and sincere, grownups are more concerned about material world and lay less emphasis on basic human values. In order to produce whole hearted humans with compassion, changes in education system is needed,” he explained.

The 14th Dalai Lama has already declared that his successor could possibly be a woman. A self-proclaimed feminist, the Budhist monk even courted controversy after telling a BBC journalist that his woman successor must not just be loving and affectionate but should also be “attractive”.

'Carried Up The Backdoor As A Sack Of Baggage By 4 People': A Disability-Rights Activist Describes His Ordeal