In a letter to US President Donald Trump, Senators Jerry Moran from Kansas and Jeanne Shaheen from New Hampshire said that there is an urgency surrounding the dangerous situation between India and Pakistan in the Kashmir region. 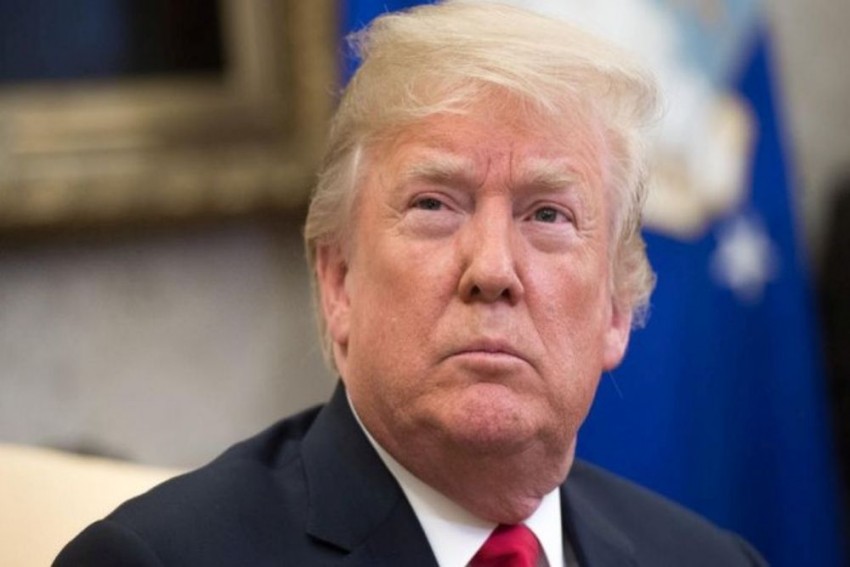 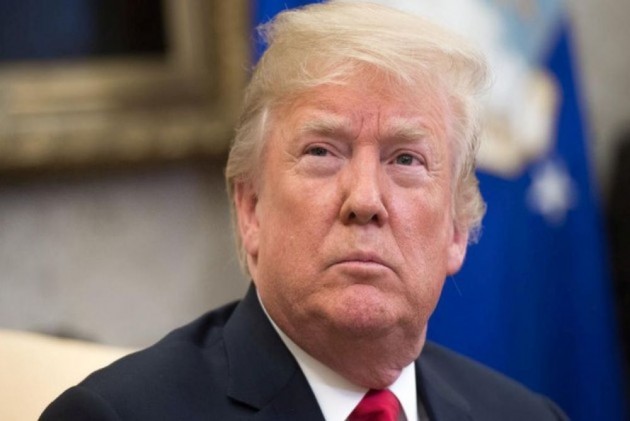 Two influential American Senators Thursday urged the US President Donald Trump to pursue a peaceful resolution to the India-Pak conflict, including working with regional actors to apply pressure on New Delhi and Islamabad to address the underlying causes of the dispute.

In a letter, Senators Jerry Moran from Kansas and Jeanne Shaheen from New Hampshire said that there is an urgency surrounding the dangerous situation between India and Pakistan in the Kashmir region.

They also urged Trump to ensure that Pakistan does more against the terrorist groups.

Tensions between India and Pakistan rose following the February 14 terror attack in Jammu and Kashmir's Pulwama district in which 40 CRPF soldiers were killed. Pakistan-based Jaish-e-Mohammed (JeM) terror group claimed responsibility for the attack.

However, in a surprise announcement during a joint session of Parliament, Prime Minister Imran Khan said Thursday that the captured IAF pilot Varthaman will be released on Friday as a gesture of peace.

The two American Senators said that they have ongoing concerns that this crisis may scale into an all-out war given the thousands of troops amassed along the countries’ border, heavy artillery barrages and gunfire recorded in the area and tank columns taking formation.

“We share your position that Pakistan must do more to combat these anti-India extremist groups that destabilise the region and urge you to use your authority to pursue a peaceful resolution to this conflict before it grows,” Moran from the ruling Republican party and Shaheen from the Democratic party said.

“In light of recent events, and the specter of the use of nuclear weapons should Pakistan and India continue to escalate hostilities, we strongly implore the direct and sustained engagement of the highest levels of your administration,” they said.

Noting that the US historically has conducted essential diplomacy to defuse previous crises in South Asia, the two Senators said that they are heartened by the Secretary of State’s engagement and his recent statement that “We’ve been in the middle” to calm heightened tensions in Kashmir.

“As in the past, the United States should continue to take a hands-on approach, and, when appropriate, should work with other interested regional actors to apply appropriate pressure on Islamabad and New Delhi to address the underlying causes of the conflict,” the two senators said.

They pointed to the key positions lying vacant in the South and Central Asia Bureau of the State Department.

“We would be remiss if the issue of important State Department vacancies subject to Senate confirmation was not raised. Our nation currently lacks an ambassador to Pakistan, and despite her sterling reputation, Assistant Secretary of State for South and Central Asian Affairs Alice G. Wells remains serving in an “acting” capacity,” they said.

“We encourage you to submit expeditiously to the Senate nominees for these critical positions and am intent to confirm qualified nominees in a timely manner," the letter said.

"The United States must be well-positioned to assist in conflict prevention and mitigation that threatens the interests of our nation and our partners,” the Senators wrote. PTI